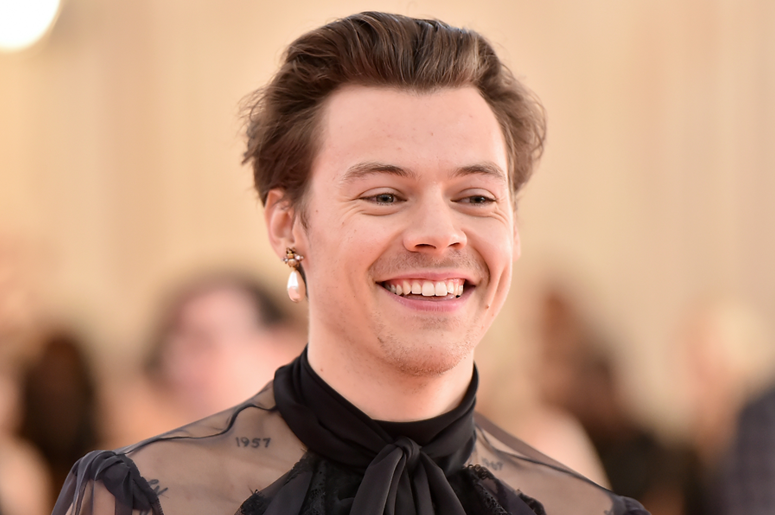 Harry Styles might be British, but he’s still speaking out regarding the upcoming U.S. 2020 presidential election. Choosing to endorse candidate Joe Biden, Harry re-tweeted a minute long ad from the Democratic presidential nominee adding in his own message of support, "If I could vote in America, I’d vote with kindness.”

If I could vote in America, I’d vote with kindness. https://t.co/GQ8tw3Rqpl

Harry’s not so subtle tweet is of course referencing his slogan "Treat People with Kindness" from his sophomore album, Fine Line.

In the clip, narrated by none other than Brand Pitt, it shows the former VP meeting with supporters along his campaign trail. Biden captioned his post with a promise, "You deserve a president who will get up every single day and work to make your life better. If you elect me, that’s exactly what I’ll do.”

Styles doesn't usually get political on his social media but when he does, it trends. His supportive tweet quickly gained over 1 million likes, as "VOTE WITH KINDNESS" trended with over 200k tweets on the social media platform.