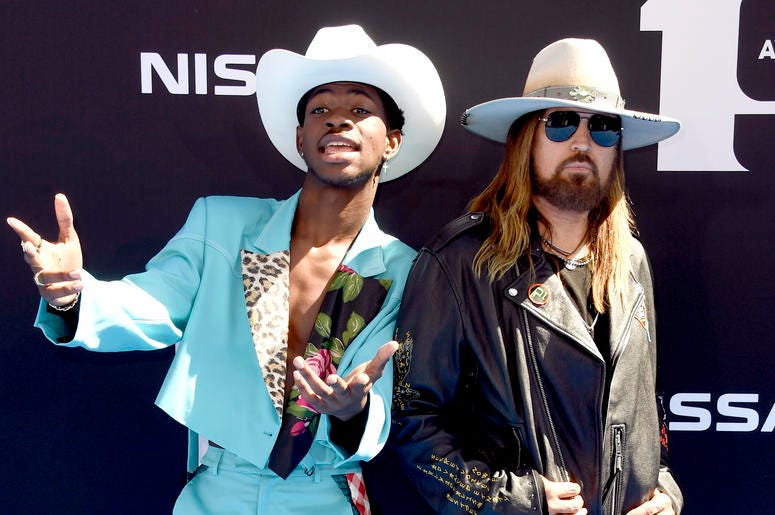 Remixes are done, right? Not necessarily.

The song was released late Thursday, hours after Billie Eilish released her "Bad Guy" remix featuring Justin Bieber. That collaboration is definitely a threat to "Old Town Road," although the viral song has been sitting at number one in the all-genre Billboard Hot 100 chart for 14 weeks. "Bad Guy" currently sits at a solid number two. 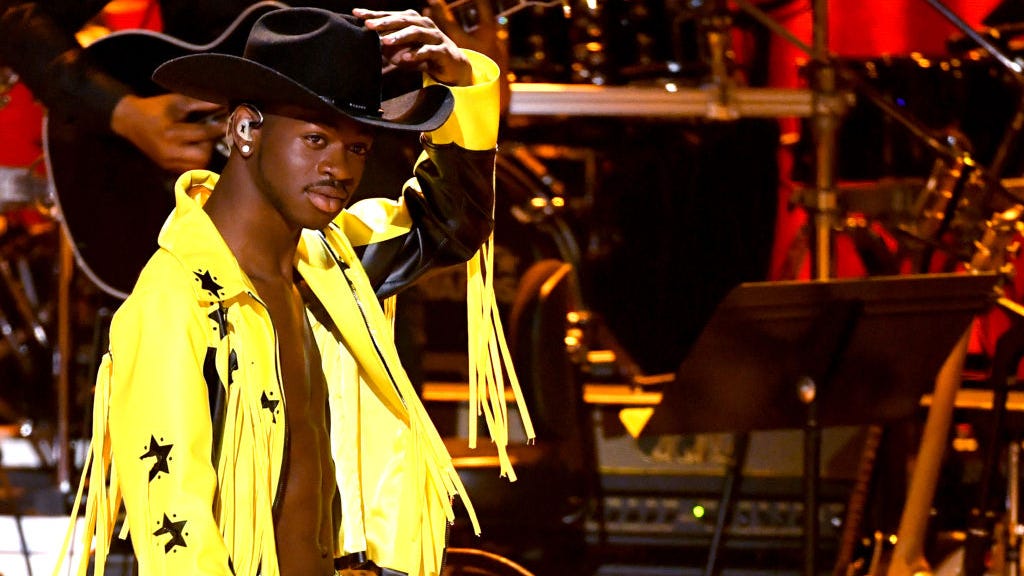 If "Old Town Road" has three more weeks of being number one, the song would be the longest standing chart-topper in six decades of Billboard history.

Take a listen to the new remix by Lil Nas X and Bill Ray Cyrus featuring Young Thug and Mason Ramsey above.