Ruth Anderson, a 102-year-old woman, was born during the Spanish flu pandemic and lived through the polio epidemic.

Anderson experienced relief when she received her second dose of the Pfizer COVID-19 vaccine last week.

After receiving the second shot, Anderson said her arm was sore but felt fine.

Upon getting vaccinated, she also finally visited a hair salon. She explained how her hair grew so long in quarantine and joked the salon “should have charged me for two haircuts."

Anderson was born in 1918 and grew up in Boston, Massachusetts. Years later, she majored in math, enrolled in the University of Massachusetts, and planned to become a teacher. However, as World War II began, she was hired by the Massachusetts Institute of Technology to do computing to assist physicists working on radars.

When the war ended, Anderson worked for the United States Navy, where she helped track drones.

The Florida resident now lives in The Arlington of Naples retirement community and is looking forward to resuming some of her favoritie activities. 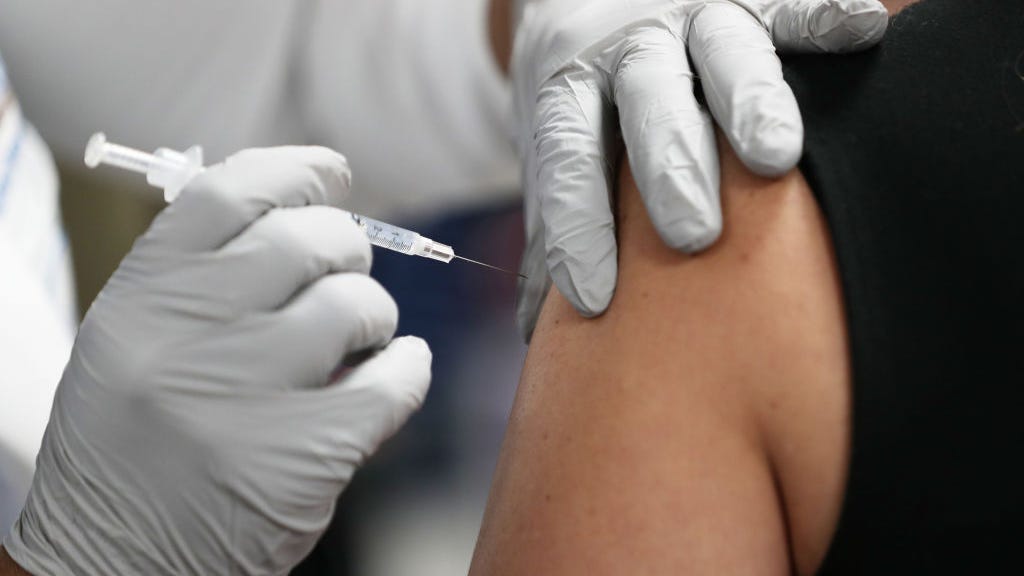 “I like to go shopping for clothes and I like to go to a grocery store," Anderson shared. "It's better than telling people what to get for you… but I didn't go any place (last year).”

She also hopes to finally be able to spend some time in person with her daughter, who lives in Seattle, and is keeping a positive outlook for the entire nation.

“I think we'll get over the pandemic… and things will improve in the country,” Anderson added.