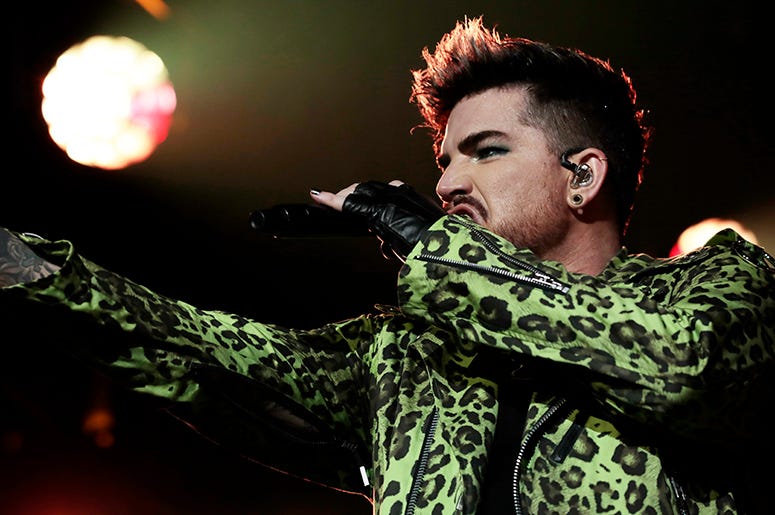 Listen, Adam Lambert is turning 39 and he's gonna have a happy birthday this year no matter what the world wants to throw at us. Luckily, we're all cordially invited to the party!

Presented by NoCap, the solo singer and Queen frontman will be basking in the final year of his thirties during a special live stream concert from the L.A.'s Roxy Theatre on January 29.

"So so so excited to put this show together," Lambert announced on his social channels. "We are doing two shows that day so that those of you over on the other side of the pond can watch too!!"

There will be two Adam Lambert Live shows for fans to purchase tickets for. The first will be broadcasting at 3PM ET and a second at 10PM ET on January 29. Tickets are just $18.50, and there are even event specific merch items for purchase to remember the show.

"Live performance has always and will always be at the heart of what I do, so I’m so happy we’ve found a way for it to persist safely in place of my cancelled Las Vegas residency and European tour," Adam said in a statement. "I look forward to the party we all deserve from wherever in the world you may be!" 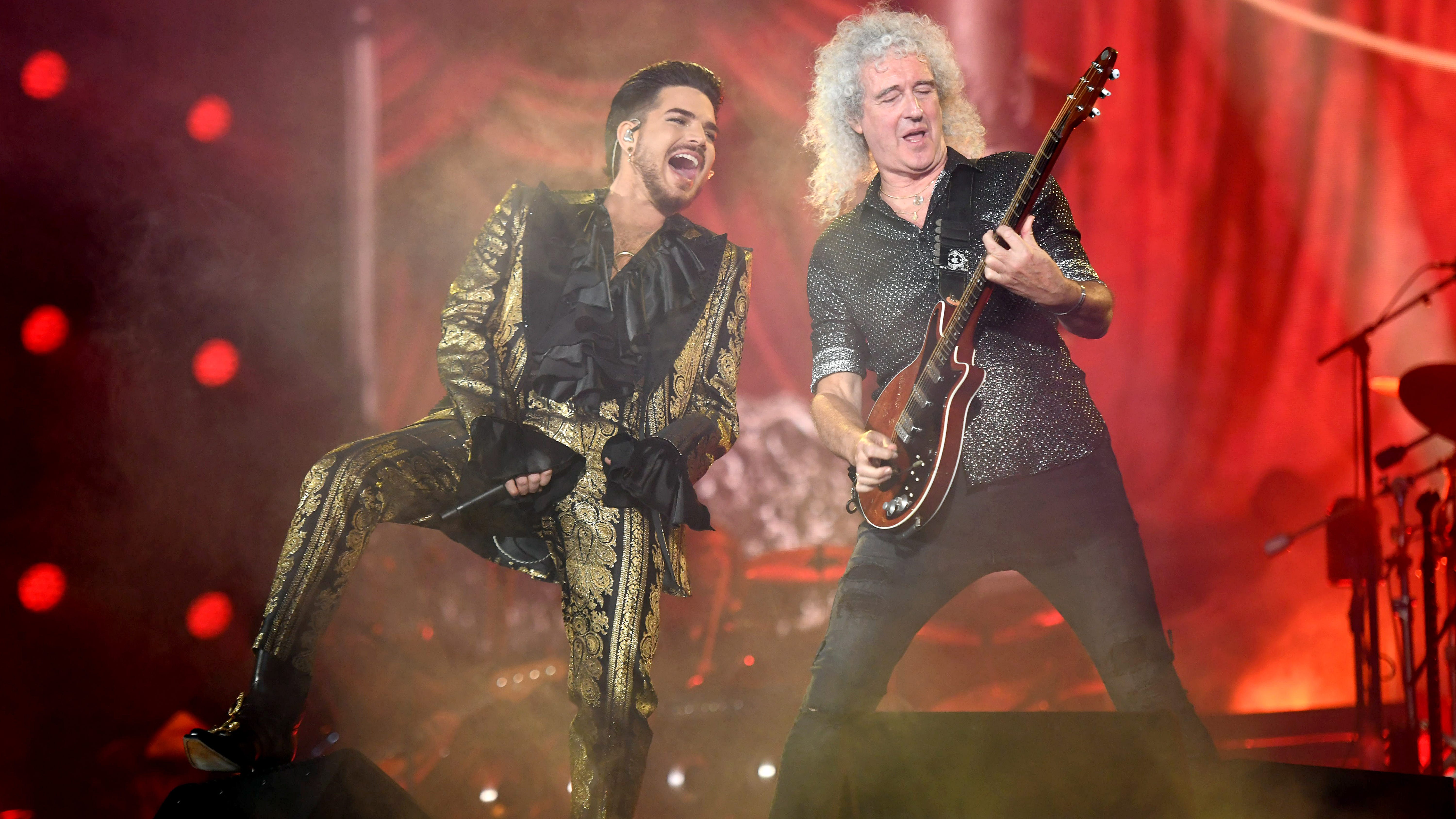 #Glamberts who have been hurting for a live show can expect a repertoire of songs from 2020's Velvet plus fan favorites and "a few surprises."