Disney+ is gearing up for a big year filled with plenty of highly-anticipated releases including "WandaVision," which hits the streamer in January.

The new month also brings the third season of “Elena of Avalor” and new episodes of “Earth to Ned.”

Check out everything coming to Disney+ in January below:

"Elena of Avalor" (season 3)
"Doctor Doolittle 3"
"Isle of Dogs"
"Mary Poppins Returns"
"WandaVision"
"Beyond the Clouds: The Concert of a Lifetime"

"Wild Uganda"
"Pixar Popcorn"
"Beyond the Clouds: The Finishing Touches" 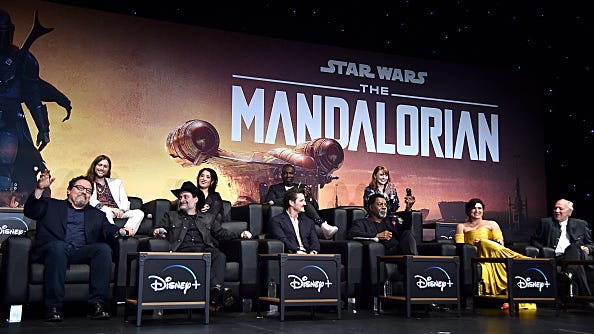