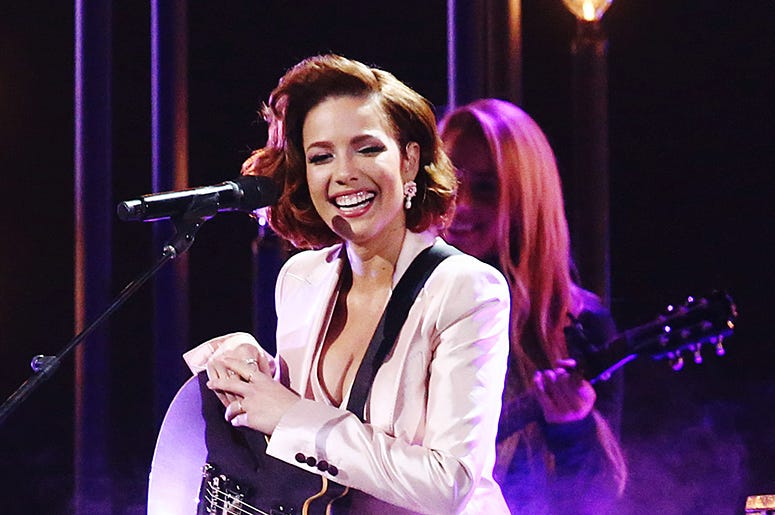 Dirt reports that Halsey's just shelled out nearly $10.2 million on Liam's mansion in Los Angeles. Liam bought it in 2015 for $10 million and first put it up for sale in 2018 for $14 million. The price kept going down until it eventually hit $10.5 million, so evidently, Halsey got a bit of a bargain.

According to Dirt, almost a year ago, Halsey sold her former home in the Beachwood Canyon area of L.A. for nearly $2.4 million, but still owns another home in Sherman Oaks, CA that she bought in 2019 for the same price.

Halsey recently launched her own line of makeup, About Face.