What do you get the person that has everything?

If you are Chrissy Teigen you don't sweat it and just give your special someone the same amazing presents every year.

John Legend has revealed that his wife gets him the same two gifts every year for Christmas: a work bag and robes.

The 41-year-old spoke about his Christmas gifts in his video series, "Legendary Christmas Tales" on Friday.

"We're a big robe family," Legend said. "We like to wear robes throughout the house, all the time. She gets me really good gifts that I can use all the time and feel good, and remember who gave them to me."

The "Ordinary People" singer spoke about his love for the simple, yet useful gifts, stating that he is "reminded of Chrissy's great taste and generosity throughout the year." 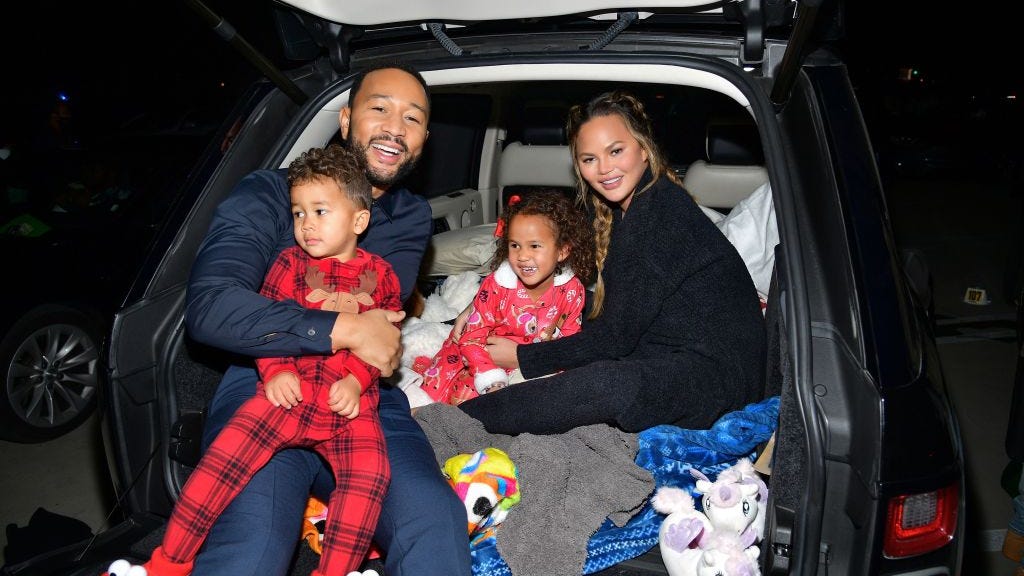 Teigen prepared the meal with her mother, Vilailuck Teigen, who appeared to be working hard to get a fire started in the background of her social media posts. In another post, Teigen's mom proudly appeared next to a table covered with the lavish meal that included chicken satay, shrimp, and fried rice.

News of the last minute hosting duties come as Teigen's mother plans to launch her very own cookbook titled "The Pepper Thai Cookbook."