An establishment at the Lake of the Ozarks is once again making national headlines for hosting a party without guidelines to prevent the spread of COVID-19.

Some national media outlets are bashing the tourist town, but the city's mayor is defending it by saying the news coverage has doubled tourism.

"So you just think about what this has done for our economy and you just go, ‘Thank you folks,'" Lake Ozark Mayor Gerry Murawski told a local TV station.

Video shared by TMZ from an outdoor concert over the weekend at Shady Gators’ shows people packed in shoulder-to-shoulder without masks. The first time the Missouri town made national news was Memorial Day weekend when similar videos went viral showing large crowds of people in pools and at bars.

The mayor said the large crowds made him nervous at first.

"We were worried," Murawski tells Fox 4. "We thought two weeks after that our counts are going to go up, but they didn’t at all." 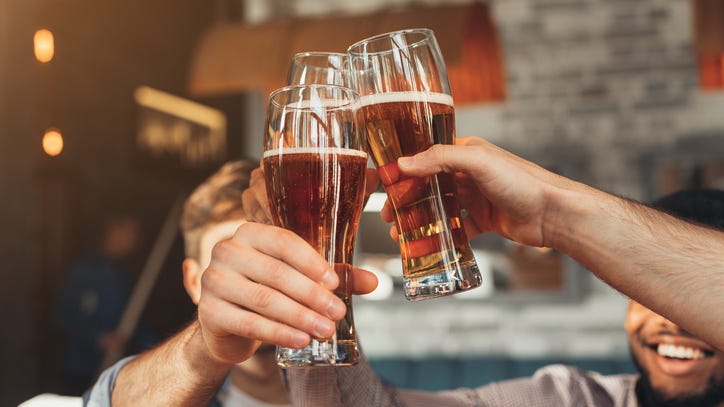 He says his town has had 9.1 million visitors so far this year – which is more than the previous two years combined.

Shady Gators’ has plans for another concert this coming weekend and says they hired a "paramedic team" to check temperatures at the door, is operating only at 50% capacity and encourages wearing face masks. The same rules were in place for last weekend's event, according to a statement from the bar.

"Every person attending receives a free personal bottle of hand sanitizer at the entrance and is encouraged to use," the bar stated. "A 'Clean Team' of 3 individuals are constantly cleaning high traffic areas and restrooms throughout the entire duration of the event." 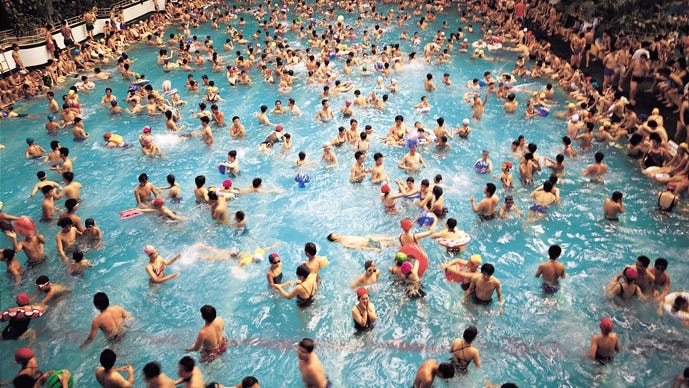 About 180 miles east of the city, St. Louis County Executive Dr. Sam Page is reporting cases in his area being traced back to the Lake of the Ozarks. He's previously asked for those who go to events at the lake to self-quarantine for 14 days when returning home.

Missouri Gov. Mike Parson for the second time had made a statement that he's disappointed to learn of crowded events held there.