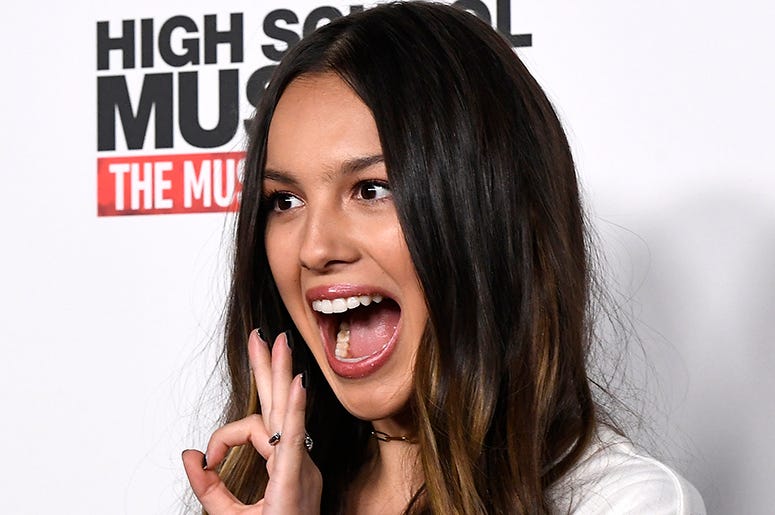 Is there a higher level of praise than that of the ever-enchanting Taylor Swift? We think, not.

Get ready for 17-year-old Olivia Rodrigo's debut single "Drivers License" to become the earworm of the year thanks to Taylor and her #Swifties.

Upon hearing the news of the brand new track's position (it was only released on January 8), Olivia took to her Instagram to gush, saying in the caption "next to taylor on the us i tunes chart i’m in a puddle of tears."

Taylor herself responded to the post, and with a nod to a previous Instagram where Rodrigo wished her "mom" Taylor a happy birthday referenced an old interview clip of her own mother sharing how proud she is of her daughter. "I say that's my baby and I'm really proud," Swift commented.

Rodrigo kept the excitement going in another post which she captioned "what is breathing" while mimicking Taylor's 2007 CMAs Horizon Award acceptance speech when she said, "I can't believe this. This is definitely the highlight of my senior year."

The pair have been trading pleasantries online ever since Olivia posted a cover of Taylor's "Cruel Summer" back in April as part of MTV's Alone Together Jam Session.

Swift took to her Instagram story following the broadcast saying, "THE TALENT... Love This!!! Thanks for this beautiful performance @olivia.rodrigo @mtv."