If there's anything we've learned in the tough times of the pandemic, it's this: The show must go on.

The sound system failed before the National Anthem could be sung, so Brown belted out the song from the bleachers while his wife urged him on.

And what a song it was.

“There were some technical difficulties and they couldn’t get the music to play,” Brown told local media afterward in a Zoom interview. “Finally my wife kinda nudged me and said, ‘just sing it,’ and so I started singing and that was it.”

His pal Johnny Futhey shot video of the rendition, posted it on Facebook where it garnered 11 million views. 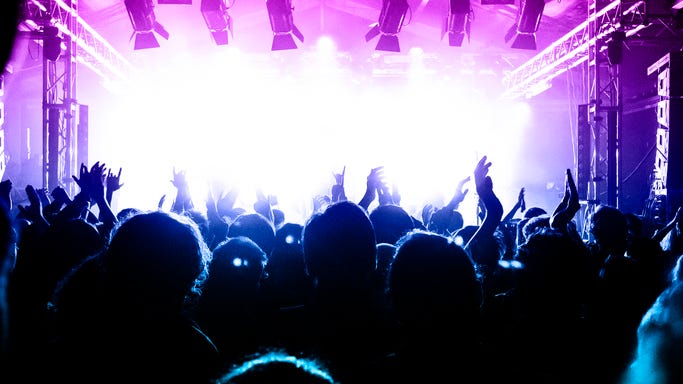 WATCH: Detroit auto worker brings down the house on "The Voice," gets John Legend out of his chair

“He belted it out and you could hear it clear across the gym. Everyone was singing softly with him,” Futhey said. He added that many people were crying.

“I’ve never seen anything like it,” said Futhley said.