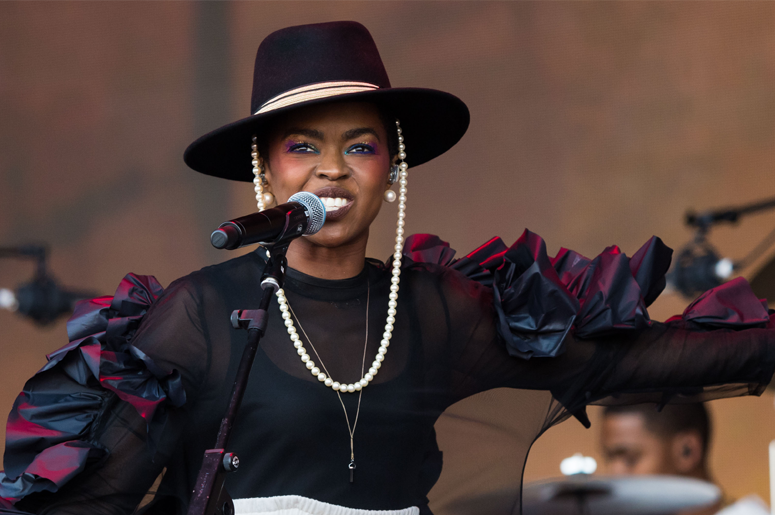 Seeing as we’ve been trolling Rihanna to drop another album for about 4 years now, we can’t help but wonder how or why the same enthusiasm hasn’t been directed to one Ms. Lauryn Hill.

Since its arrival in 1998, The Miseducation of Lauryn Hill has been the one and only album the singer has dropped as a solo artist. So, why no second album, or for that matter why has nobody asked for one? Hill discusses it all, during a recent interview with Rolling Stone.

"The wild thing is no one from my label has ever called me and asked how can we help you make another album, EVER... EVER. Did I say ever? Ever!" Hill said during Rolling Stone’s 500 Greatest Albums podcast. "With The Miseducation, there was no precedent. I was, for the most part, free to explore, experiment, and express. After The Miseducation, there were scores of tentacled obstructionists, politics, repressing agendas, unrealistic expectations, and saboteurs everywhere. People had included me in their own narratives of their successes as it pertained to my album, and if this contradicted my experience, I was considered an enemy.”

Something tells us that if she released her album during the Twitter era, things would have gone down a bit differently. However, parallel to her point, then it would not have been the album that it is. With that said, we’re sure that if social media existed back then, some type of hashtag movement calling for a sophomore album would have trended no doubt. Whether she would have obliged or not is a whole other matter.

"I’ve always been pretty critical of myself artistically, so of course there are things I hear that could have been done differently but the love in the album, the passion, it’s intention is to me, undeniable," Hill noted when asked about the album's legacy. "I think my intention was simply to make something that made my foremothers and forefathers in music and social and political struggle know that someone received what they’d sacrificed to give us, and to let my peers know that we could walk in that truth, proudly and confidently. At that time, I felt like it was a duty or responsibility to do so. I challenged the norm and introduced a new standard. I believe The Miseducation did that and I believe I still do this—defy convention when the convention is questionable.”

So, just as we hold on hope for another album from RiRi, hopefully we will one day be fortunate enough to hear another studio album by Lauryn Hill. Either way, even with just one album, she’s still a legend.