Music's biggest night has come and gone. And before the hardware was presented, the artists and some of their best friends in Hollywood presented themselves to the world on the red carpet - many making sure to wear something memorable, glamorous, buzz-worthy or all of the above.

The 62nd annual GRAMMY Awards went down at Staples Center in downtown Los Angeles - ground zero for some of the biggest nights in entertainment. Alicia Keys is hosted the ceremony for the second straight year and got rave reviews again.

You know about the nominees and performers. Now take a look at the best looks on the red carpet. 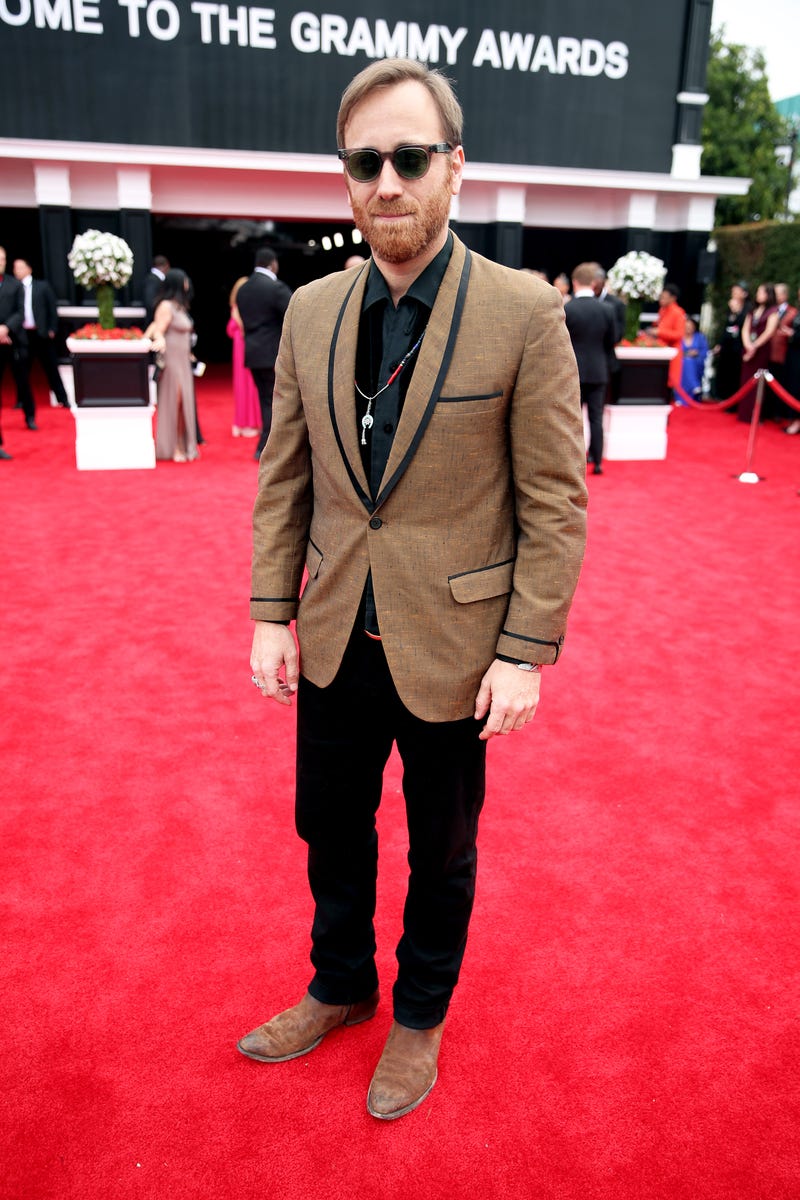 The Black Keys frontman keeps it rocking with matching blazer and boots. 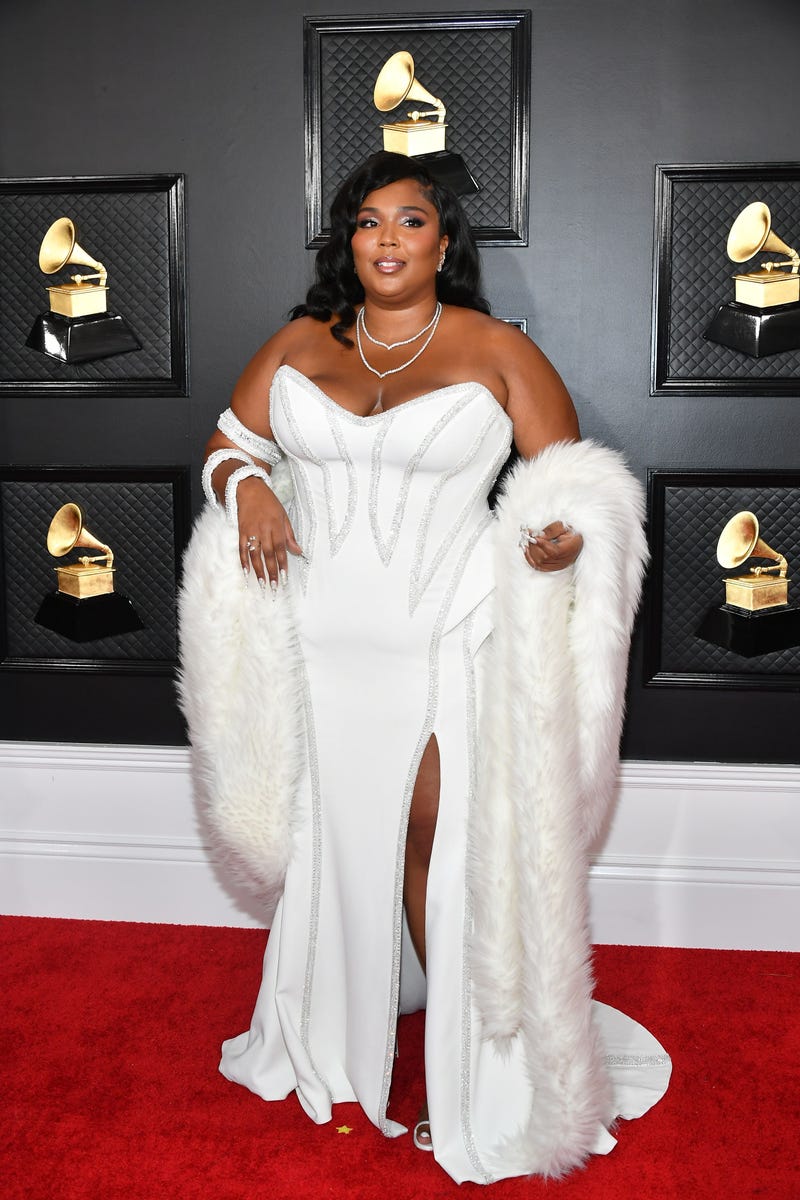 The "Truth Hurts" singer stuns in an all white number. 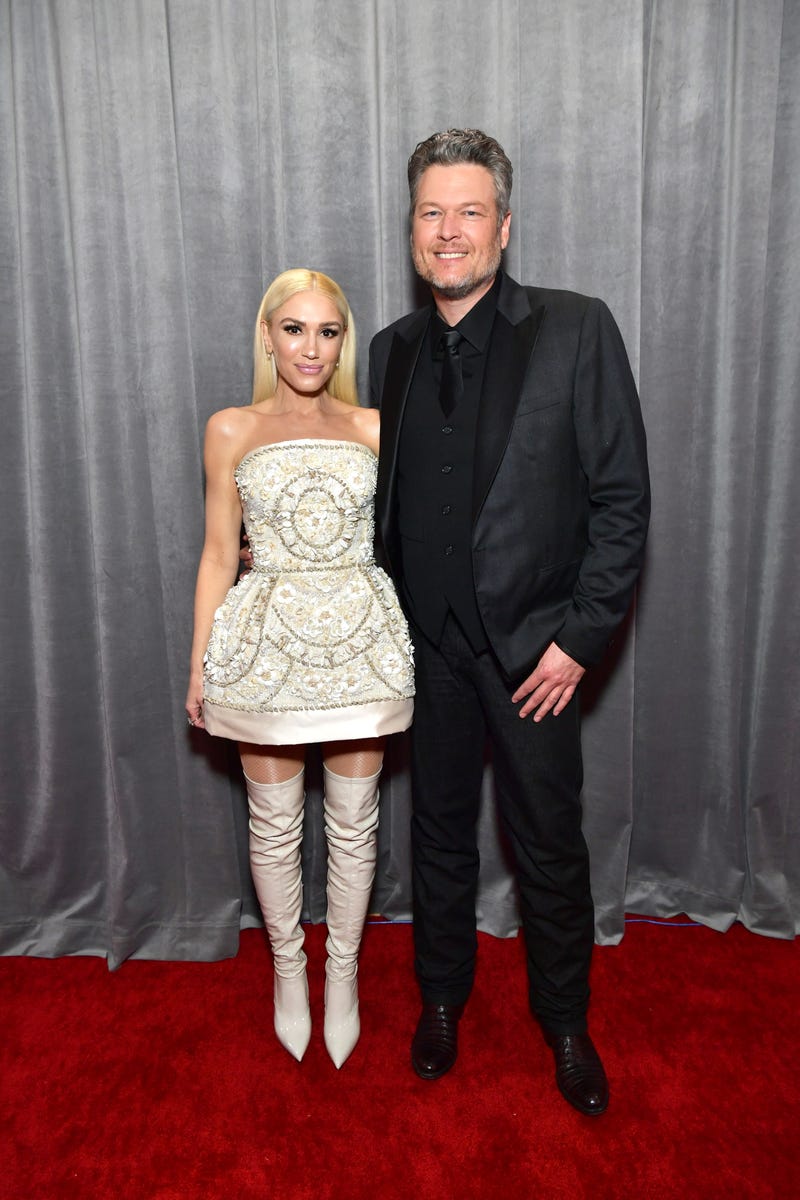 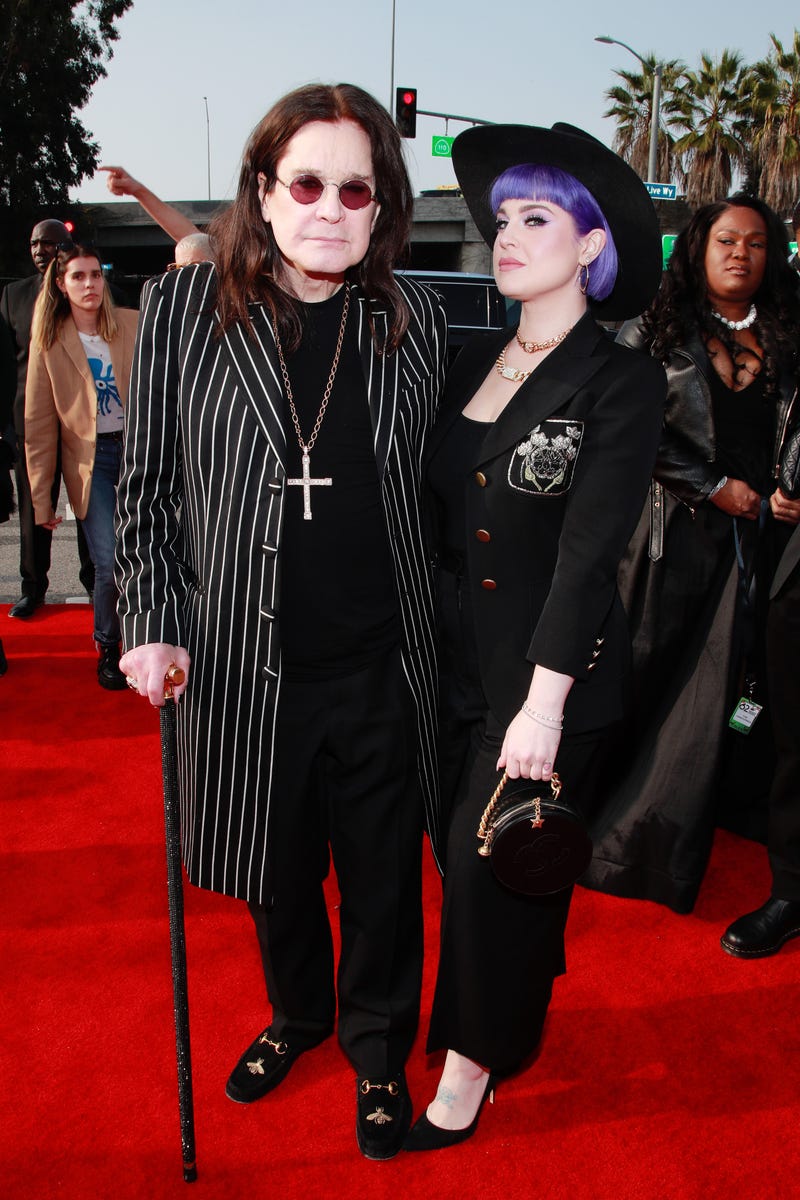 It's father-daughter night at the GRAMMYs. 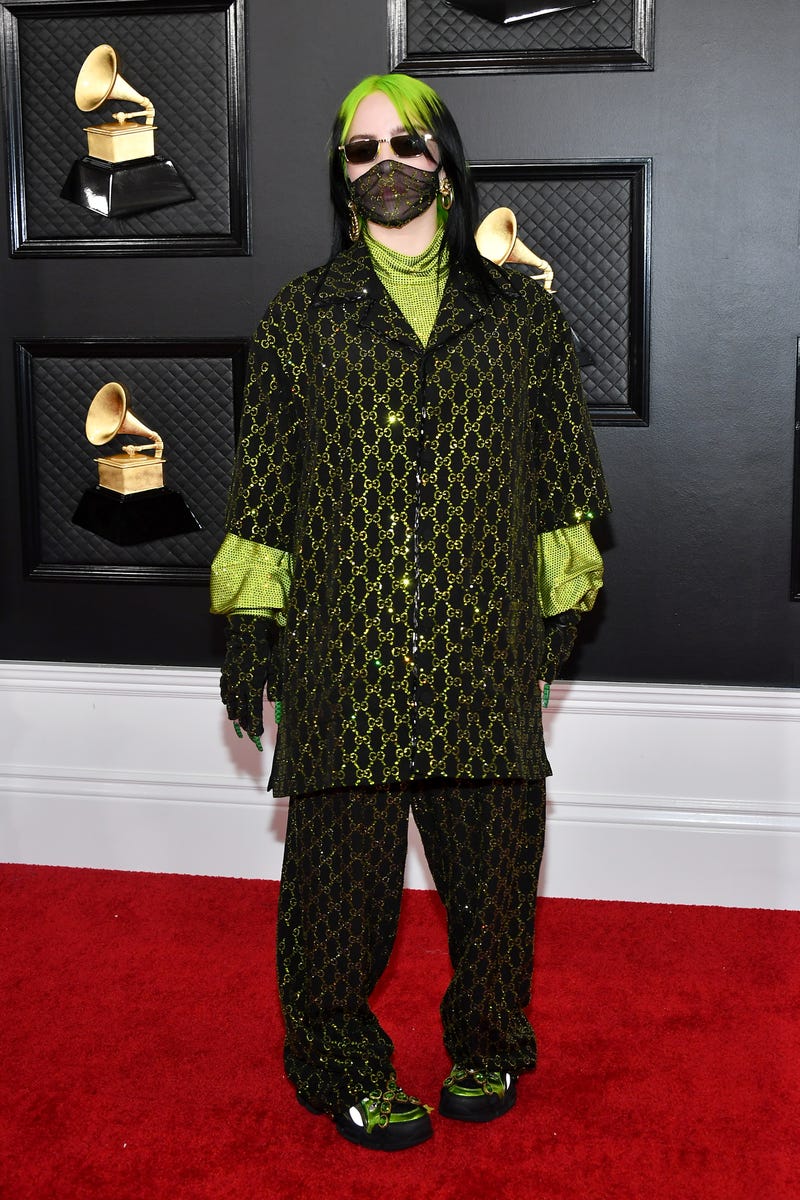 The 18-year-old phenom does what she knows best with her trademark green. 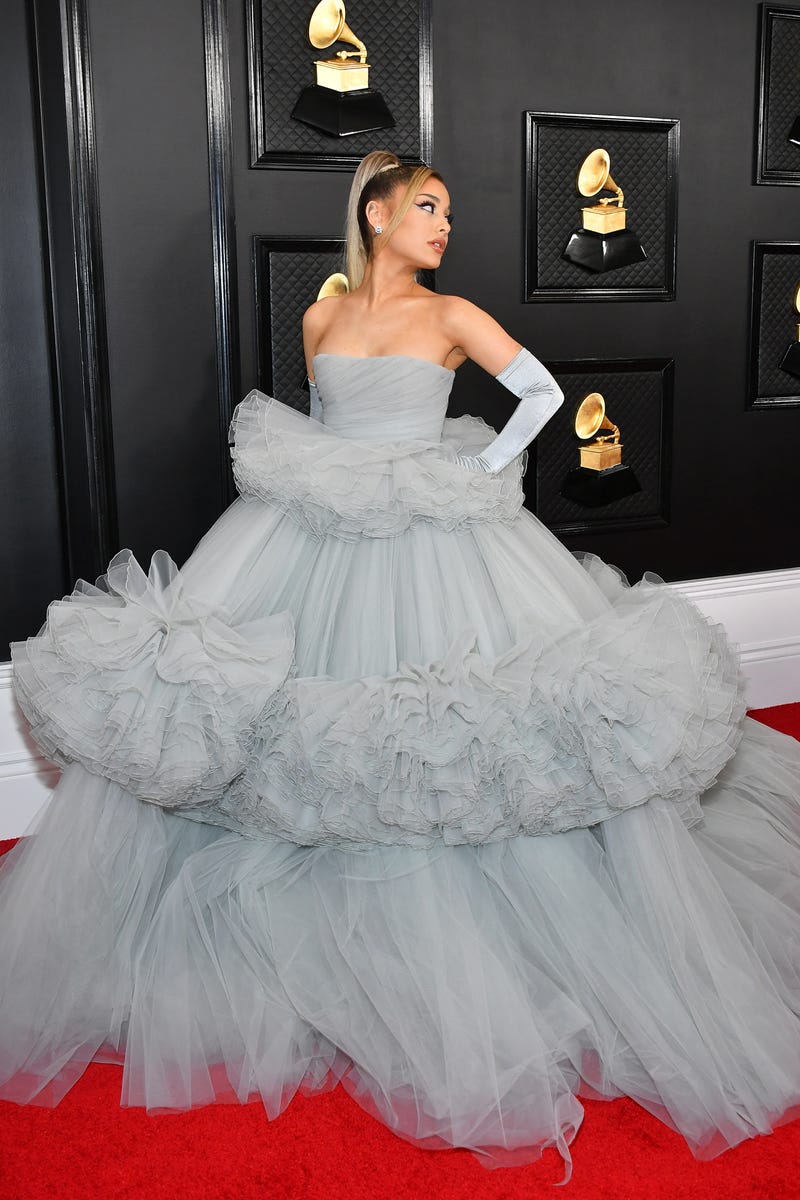 The "7 rings" singer turned every head as she seemingly breezed in on a cloud. 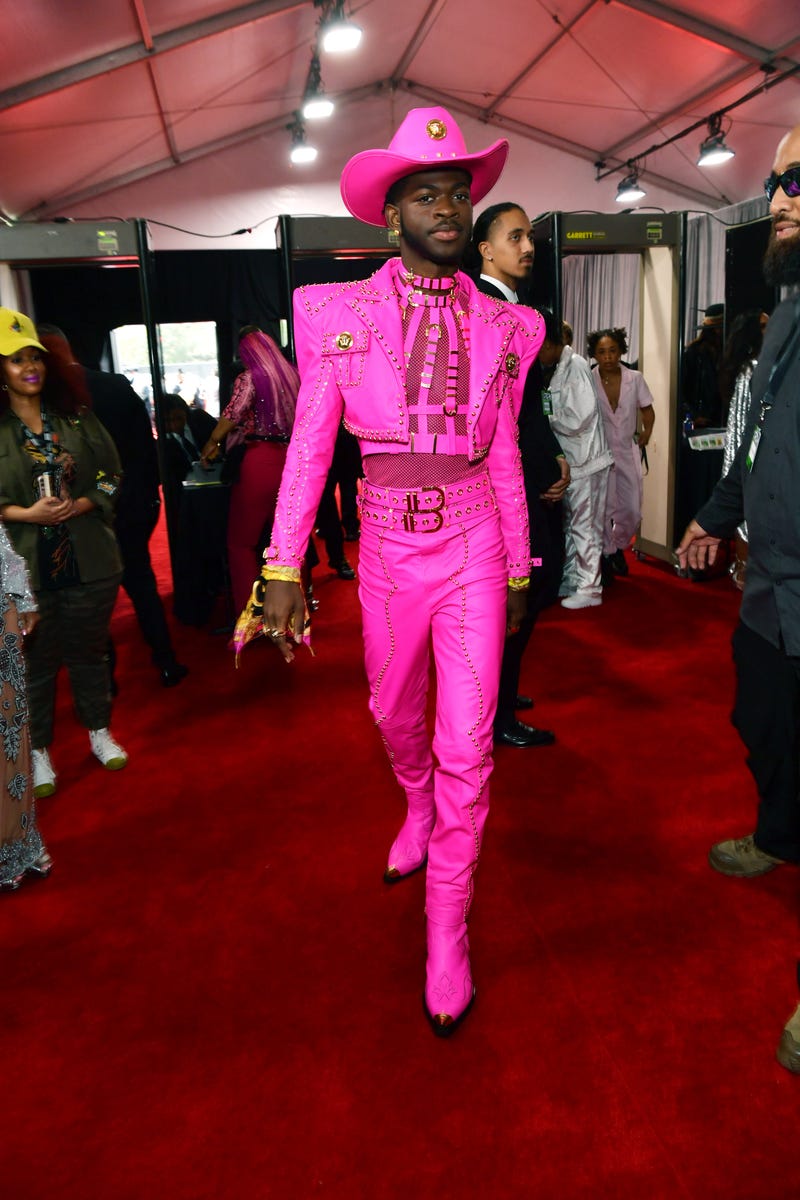 Pink is the color of the night for the man involved in one of the biggest tracks of the year: "Old Town Road." 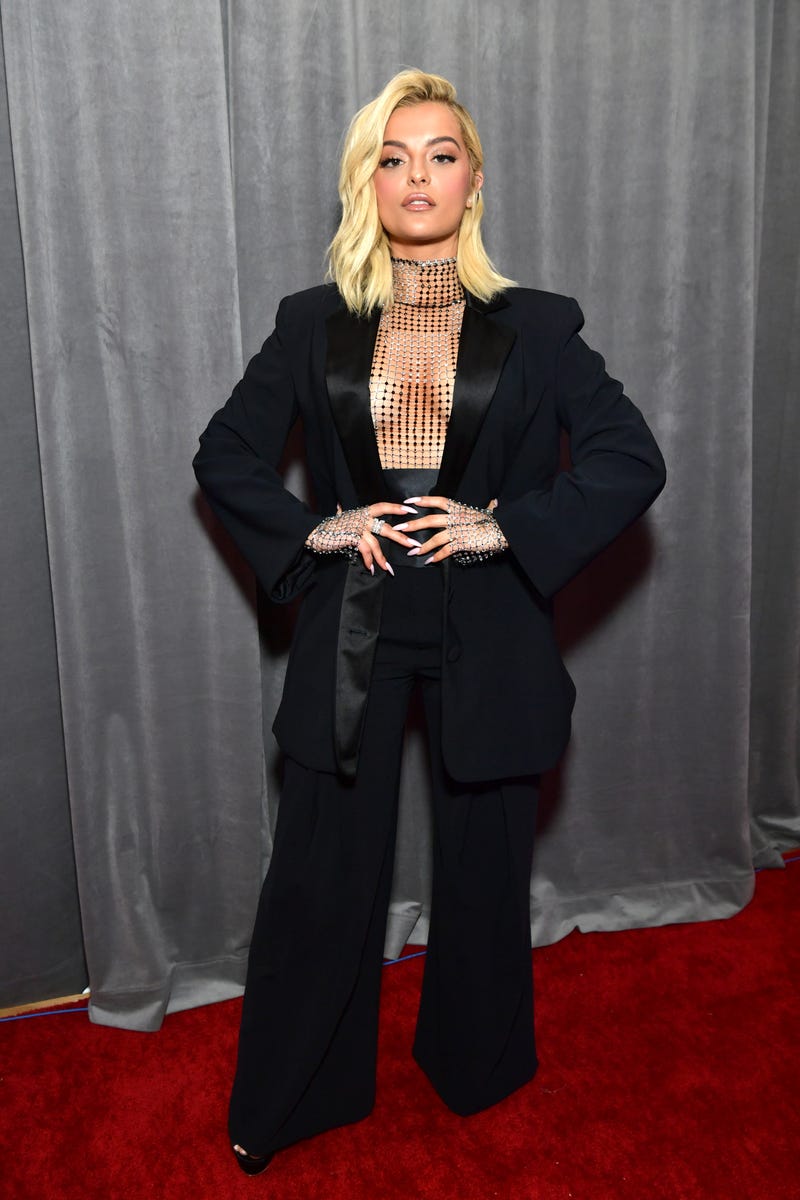 The "Call You Mine" singer mixes classy and sexy. 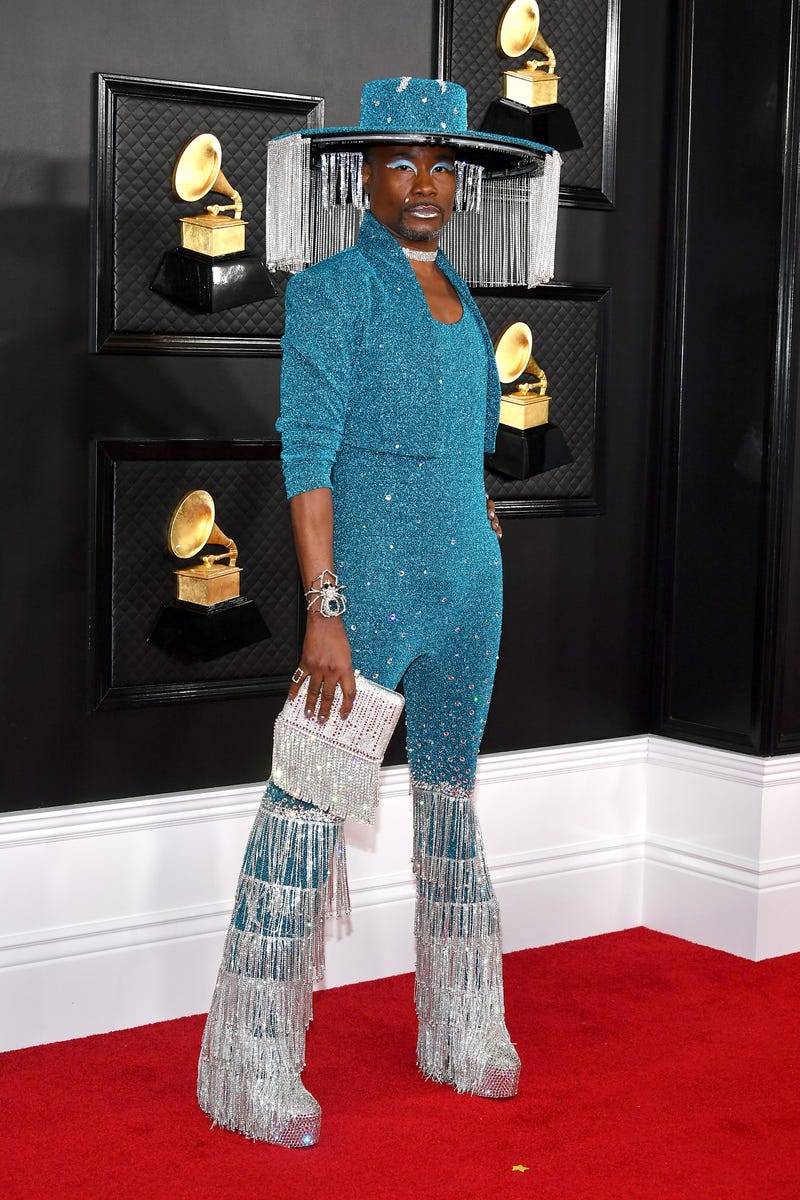 The Broadway performer sports metallic fringe from head to toe.

Generations and genres don't matter on the red carpet. 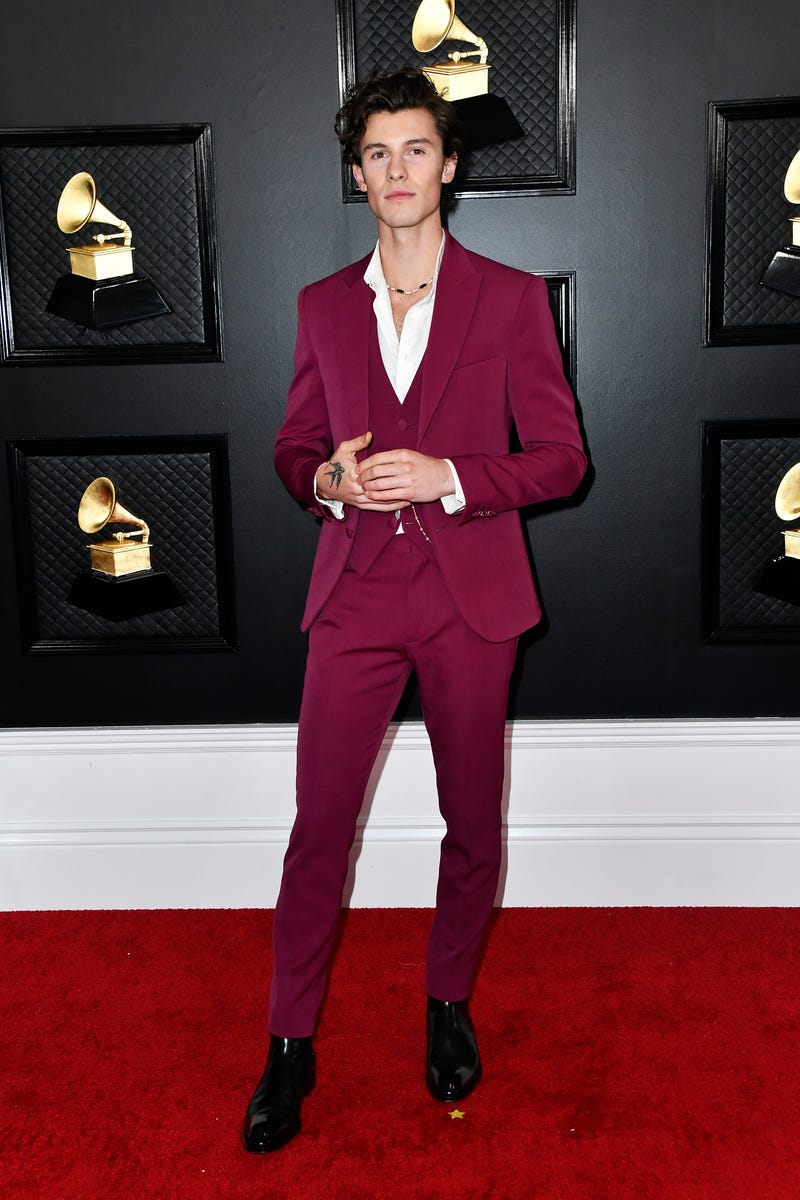 The Canadian brings a cool twist on a classic suit. 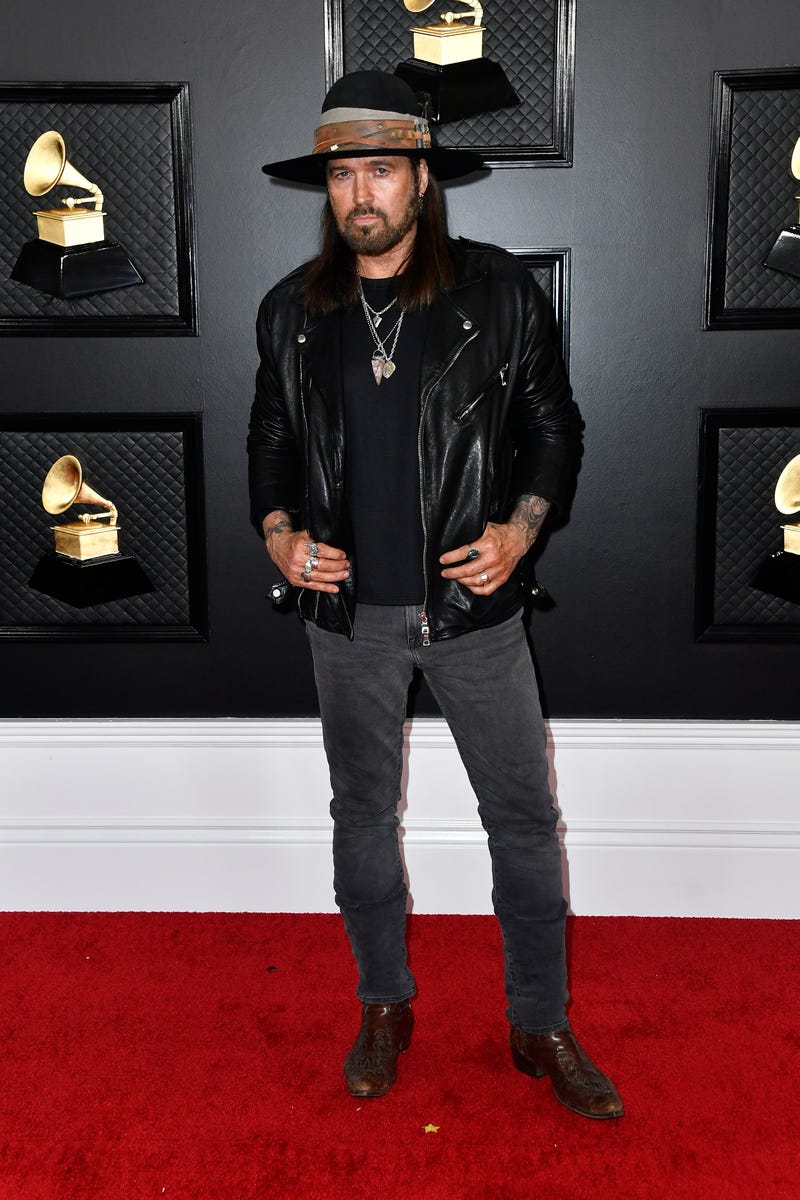 The man in black brings the edge to the red carpet. 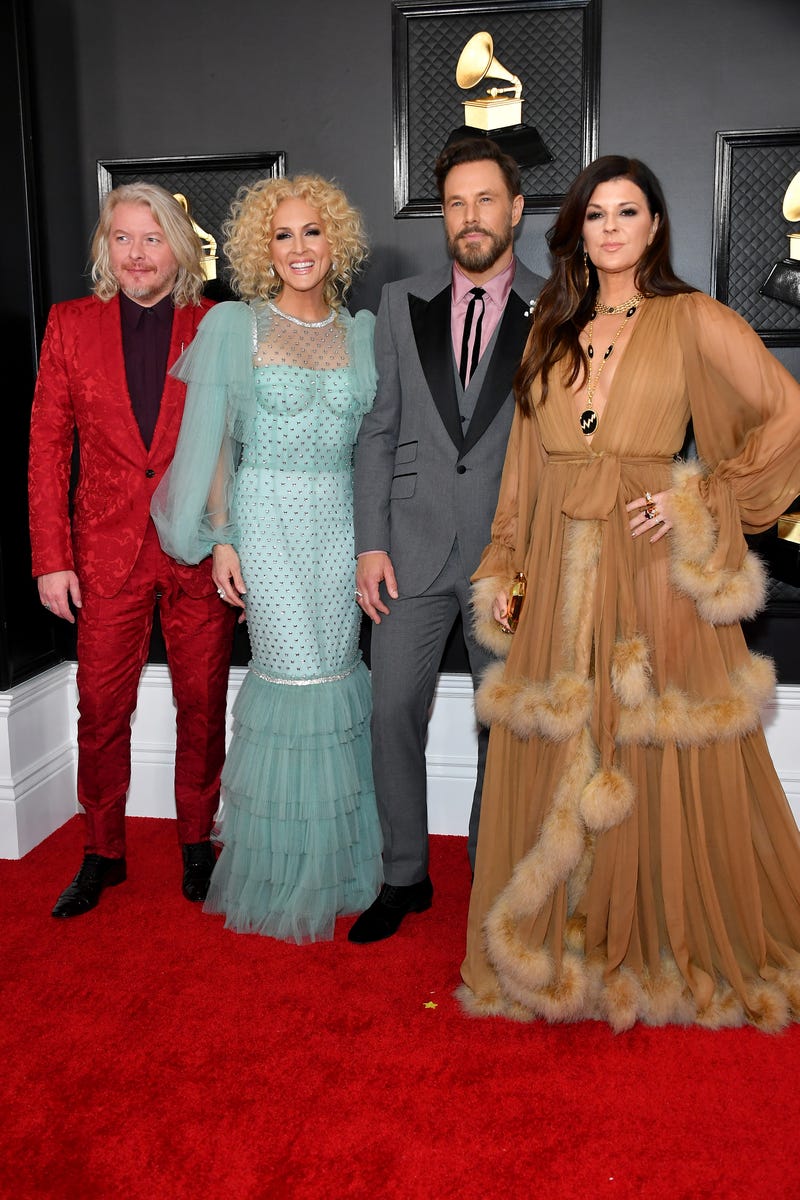 Karen Fairchild says they're all wearing Dolce and Gabbana. 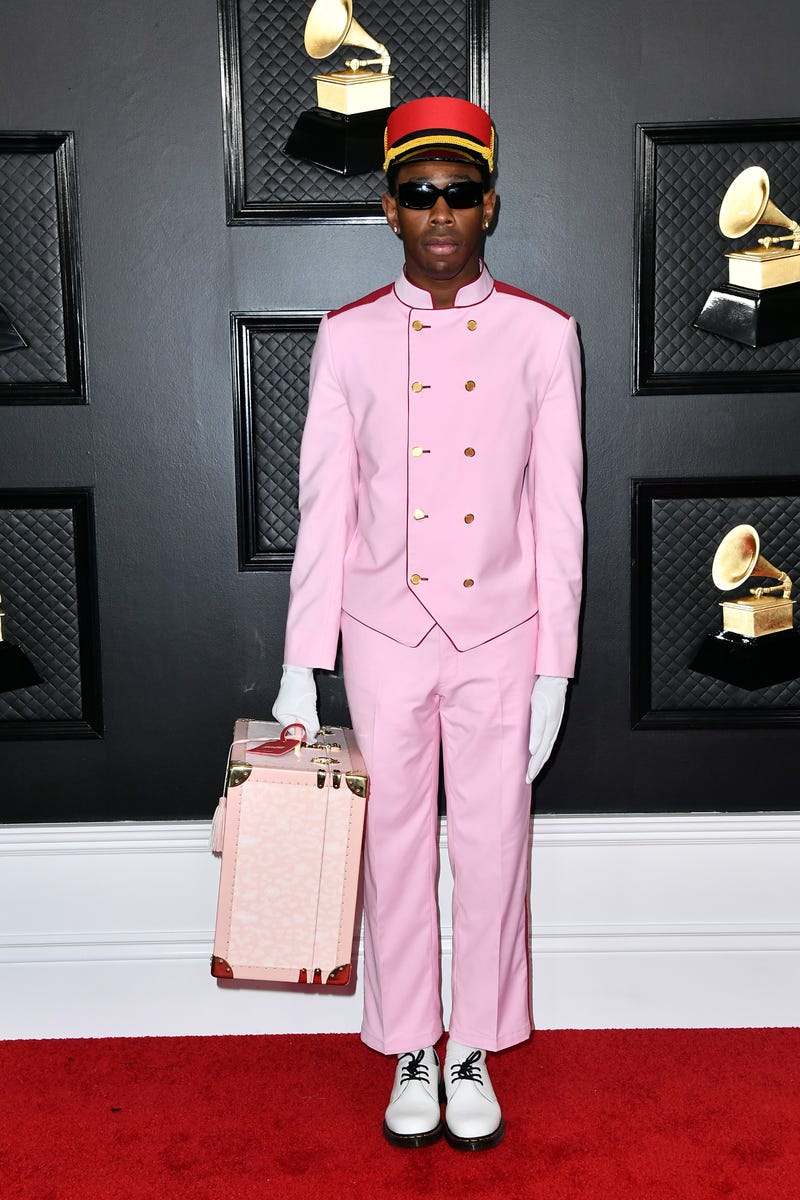 The rapper/producer is ready for the ups and downs of the night. 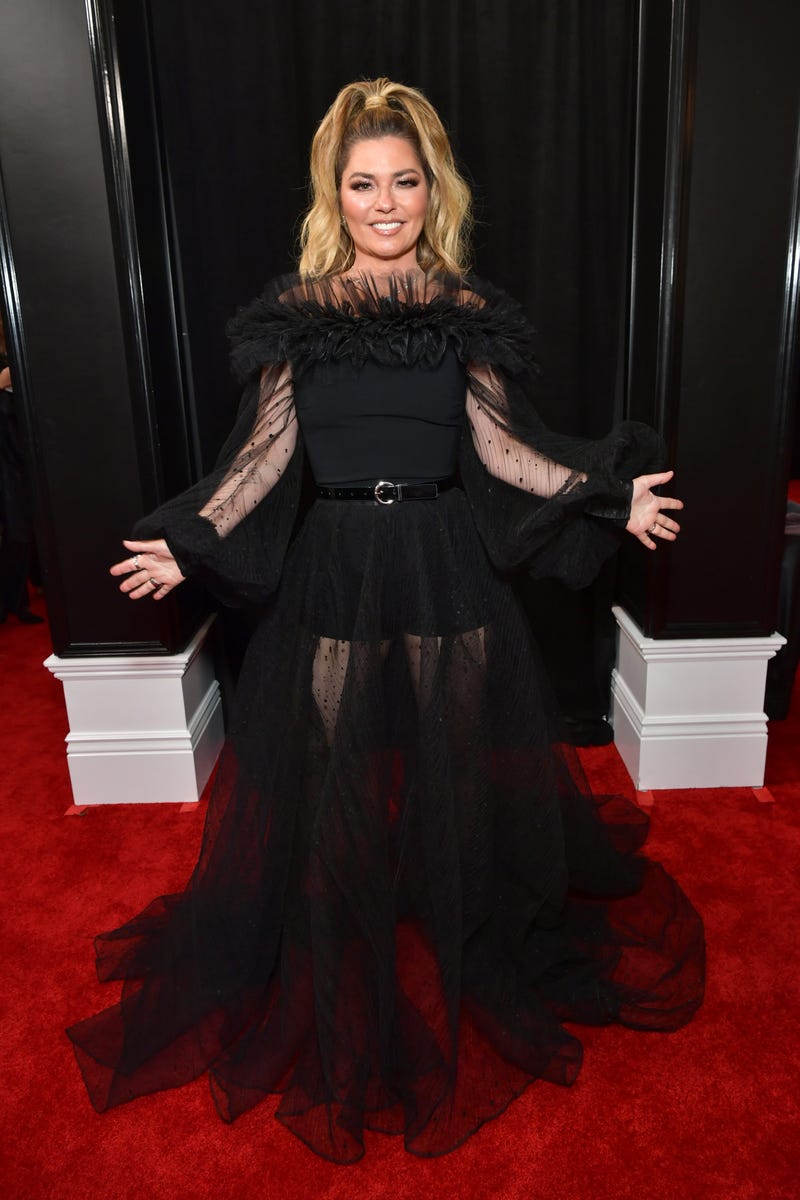 The country legend stuns in an all black dress. 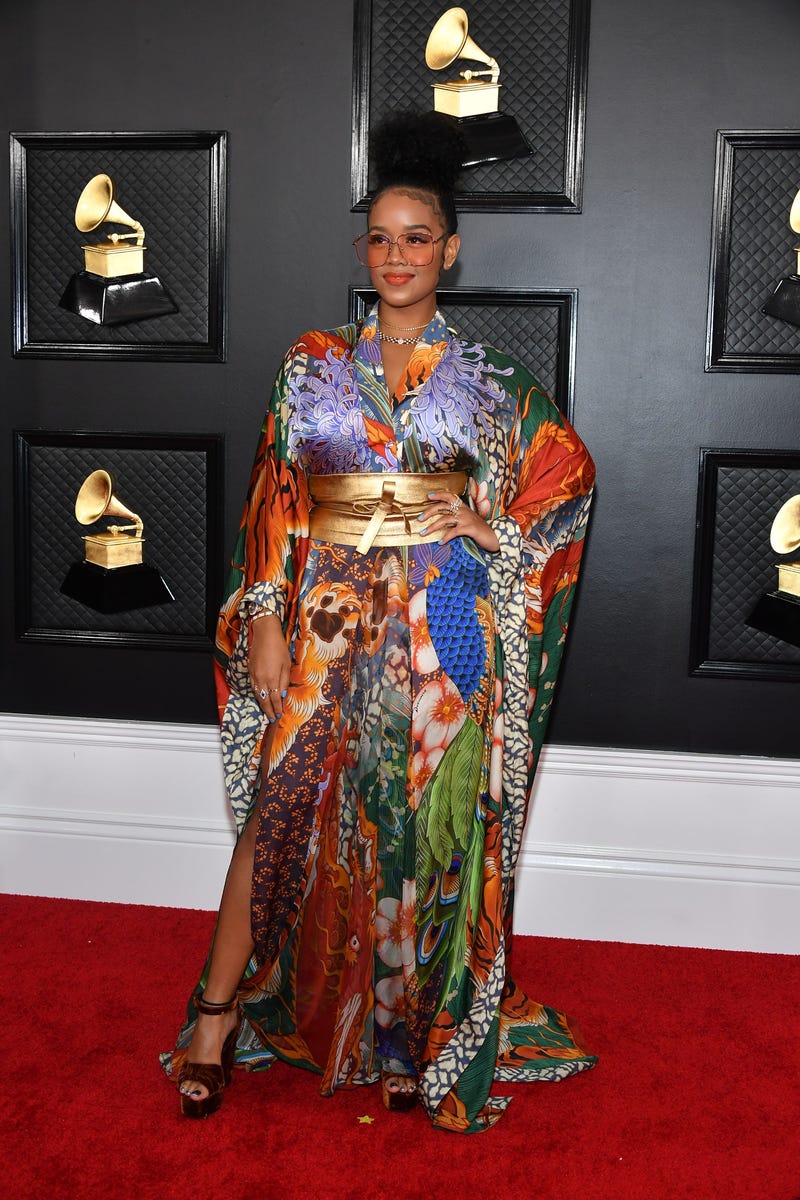 The "Could've Been" singer keeps it colorful. 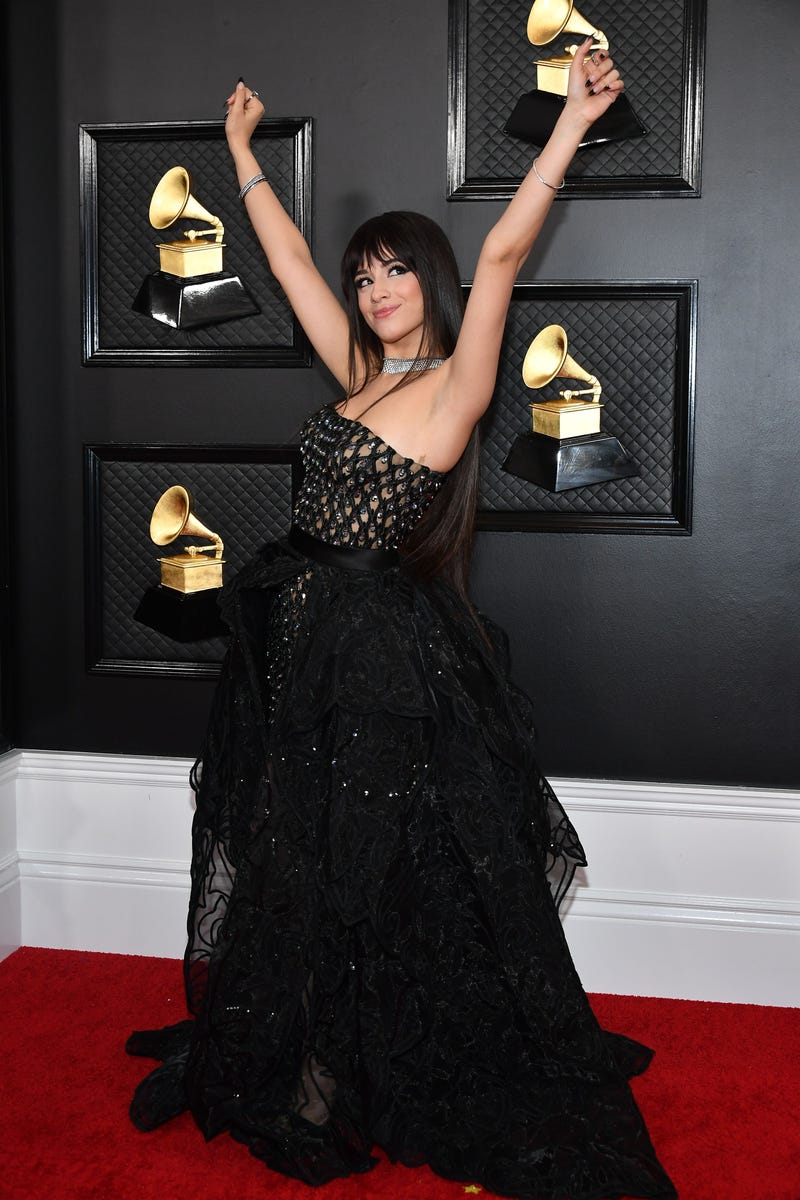 The 22-year-old arrived without a care in the world. 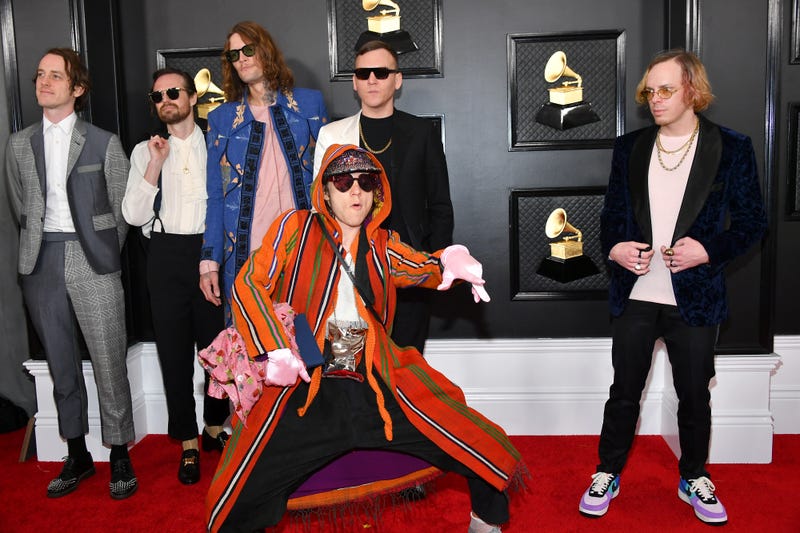 The alt rockers from Kentucky show up like they own the place. 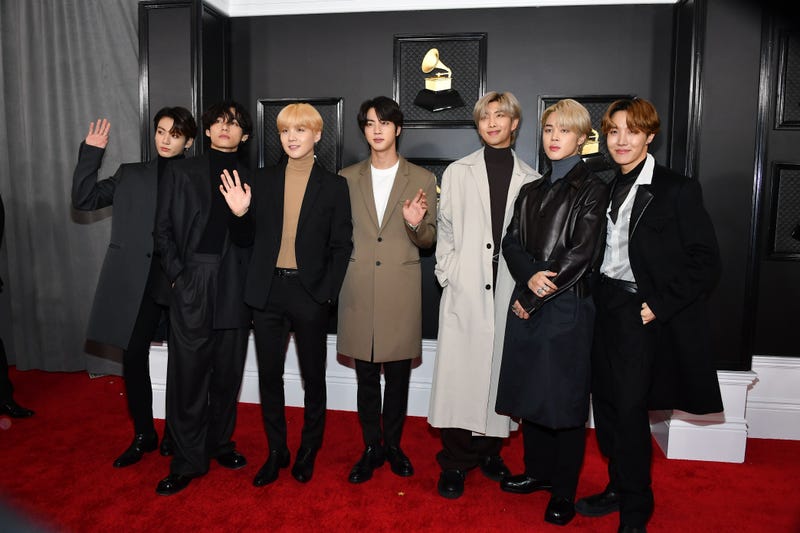 The K-Pop sensations are all business. 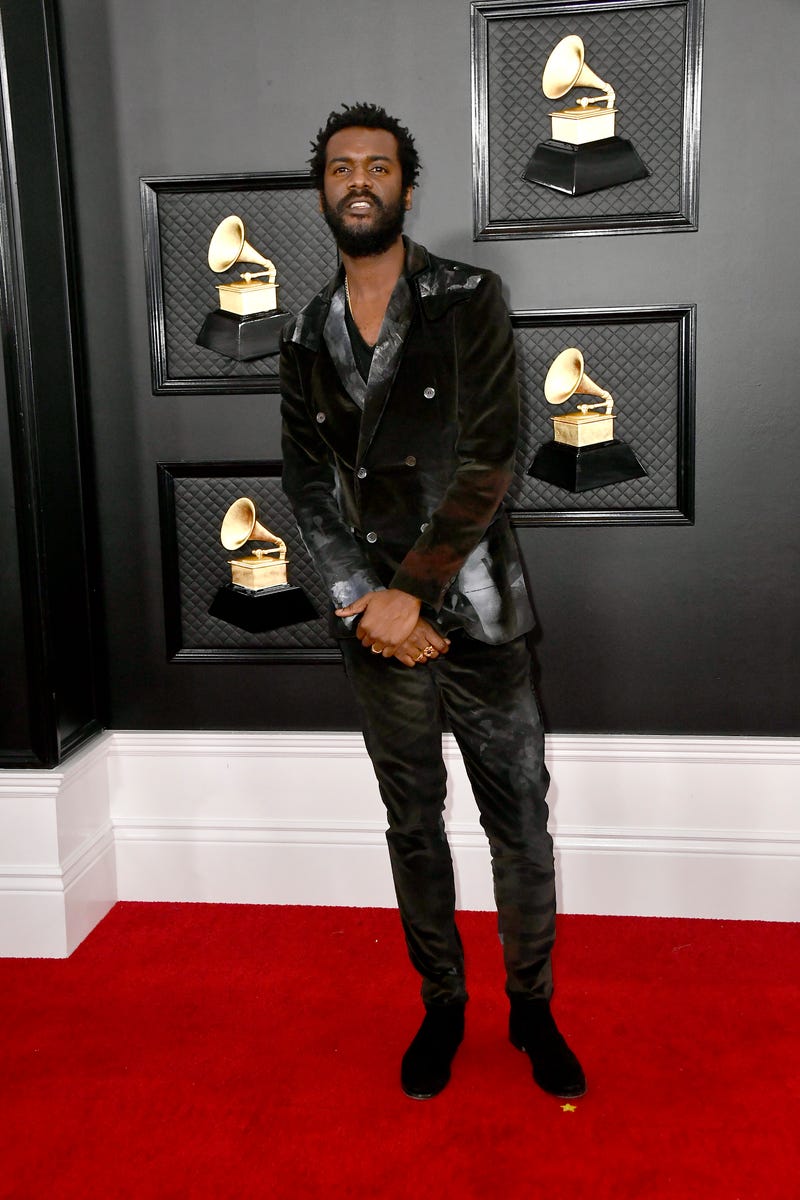 He's just as cool without a guitar in his hand. 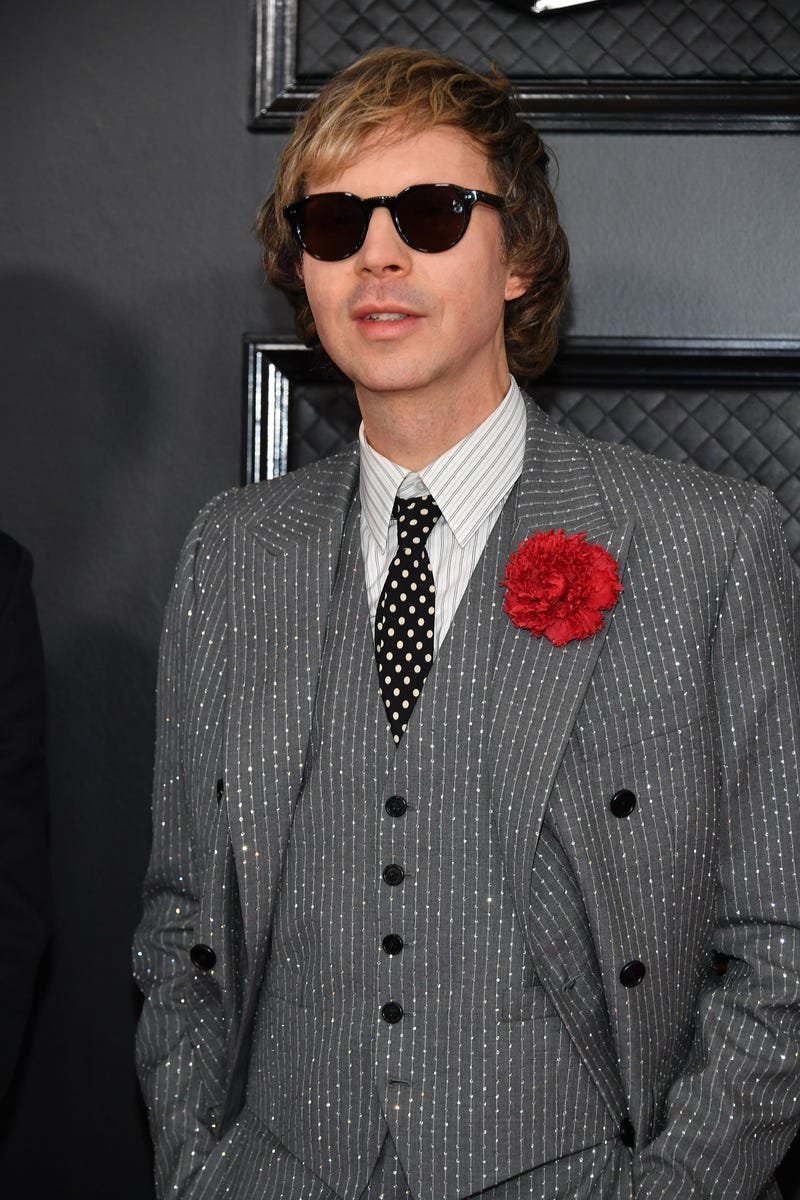 For your own safety, try not to stare at this suit for too long. 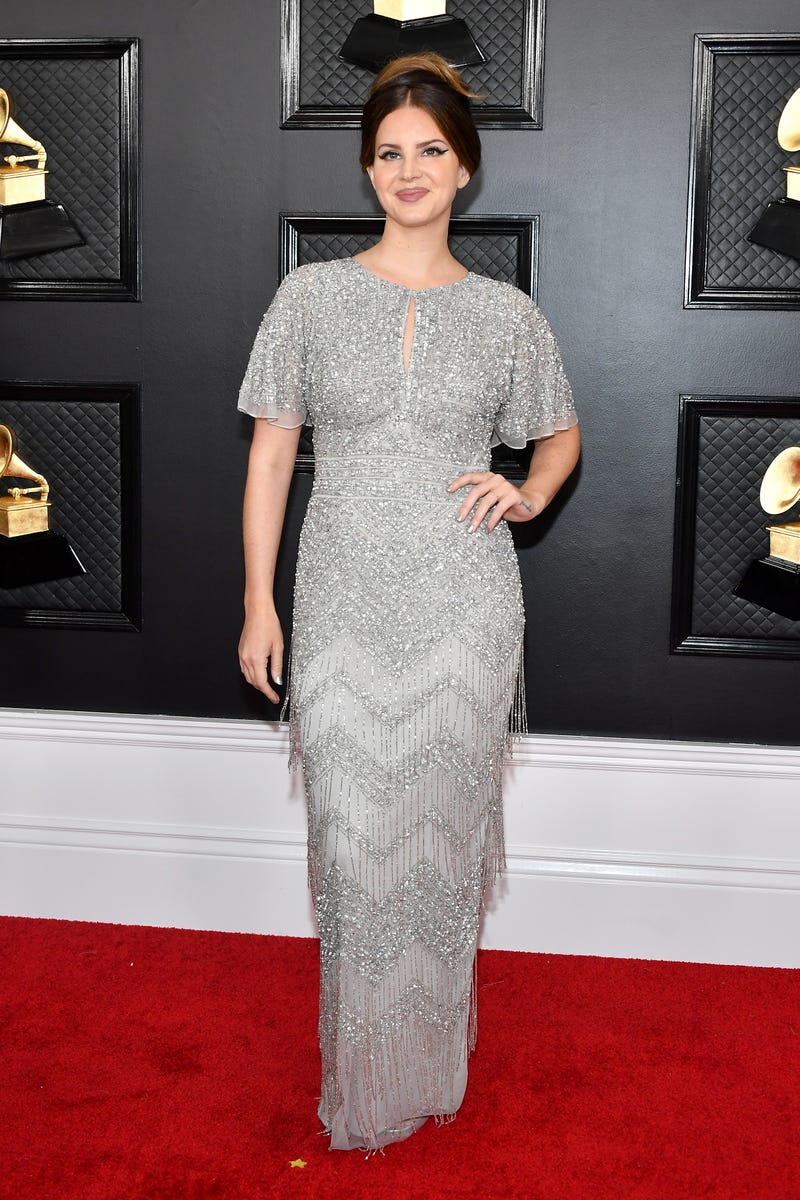 The brutally honest singer-songwriter looks elegant in a silver dress. 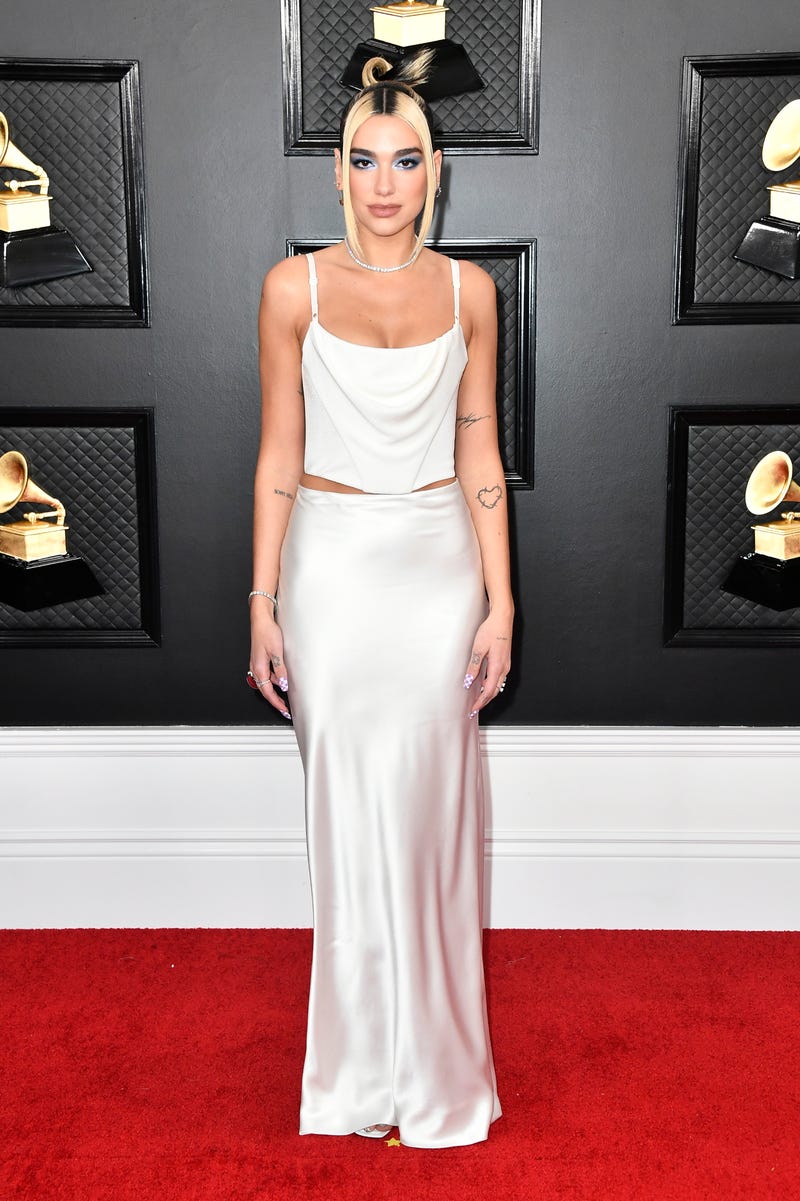 The "Scared to Be Lonely" singer has lots of company on this night. 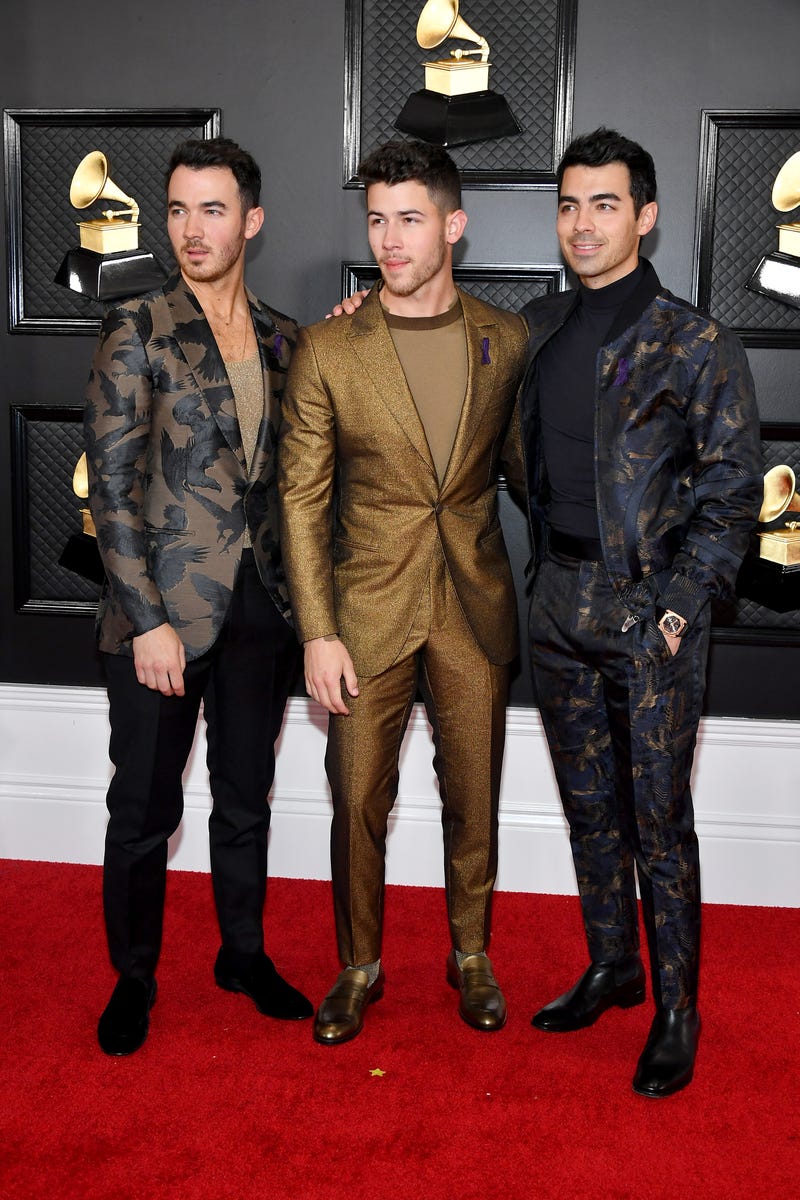 Kevin, Nick and Joe stand out while blending together.