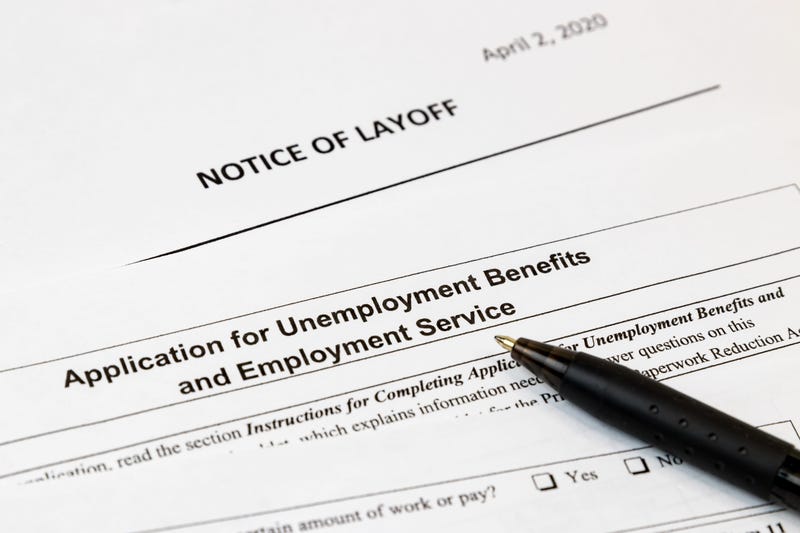 NEW YORK (1010 WINS) -- Fifty percent of adults in the U.S. who lost their jobs due to the COVID-19 were still unemployed last month, a new study found.

The Pew Research Center surveyed 13,200 adults in the U.S. about their financial situations in August. Twenty-five percent of those surveyed said they or someone else in their household lost a job after COVID-19 hit the U.S., a report released Thursday said.

Of those who lost their jobs, half said they were still unemployed, the report said. A third returned to their old jobs, and 15 percent started different jobs, according to the report.

The report also found that “one-in-four adults have had trouble paying their bills since the coronavirus outbreak started, a third have dipped into savings or retirement accounts to make ends meet, and about one-in-six have borrowed money from friends or family or gotten food from a food bank.”