A Grand in Your Hand: Your chance to SCORE $1K! 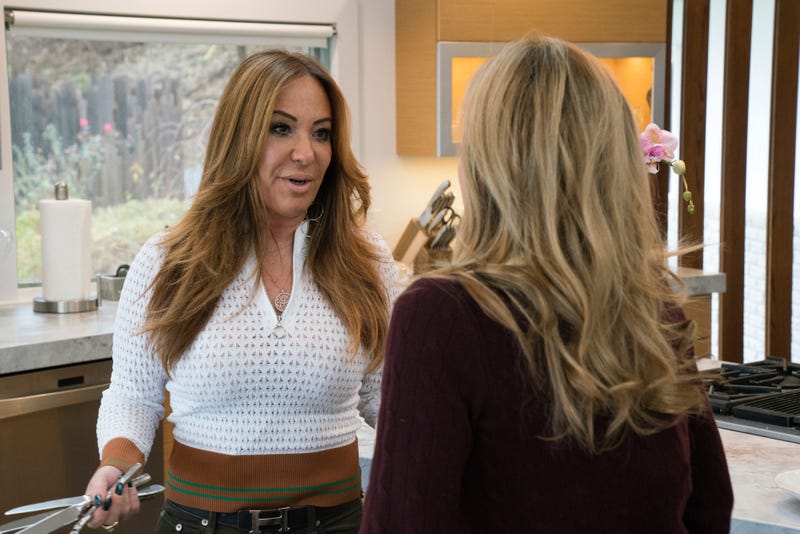 Kavovit, ceo of Evergreen Construction, told Page Six that she is "strongly considering" a run for the mayor's office and has hired a campaign manager.

And why not? She wouldn't be the first reality TV star-turned-lawmaker.

"Well, I have to say, if Donald Trump could be President of the United States, I can be Mayor of New York City," she said. "You know, I’m a builder. I know how to build. I know how to rebuild."

The election will be held in November 2021. De Blasio will not run again because of term limits.

As for her political affiliation, she said, "I'm a Democrat, but I’m a tough Democrat. I’m not going to stand for crime. I am going to help businesses. I am going to promote a safer New York City, very structured, so people feel comfortable about being here, so they want to have their business here. So they want to go on the subway and go to work."