A picture by the National Fish and WIldlife Service of an, ahem, rotund squirrel living his best life on the University of Michigan campus is going viral for his rather unusual size.

Fox squirrels are the largest squirrels in North America. They typically weigh between 1 and 2 pounds, though this one...

Some are calling him the "Sumo Squirrel."

What's a nice way to put it? If he was in the pediatrician's office, he would say this guy is the 115 percentile for weight. He's not fat, he's just fluffy.

This squirrel spotted roaming the University of Michigan campus has no trouble finding a nut, or pounds of them.

Tim McGee pointed out that U-M's squirrels are unusually friendly. Campus visitors know to pack peanuts if they want to make friends.

"They are also the friendliest," McGee wrote. "I feed them peanuts from my hand. They are called Fox Squirrels for their big bushy "Foxy" tails. 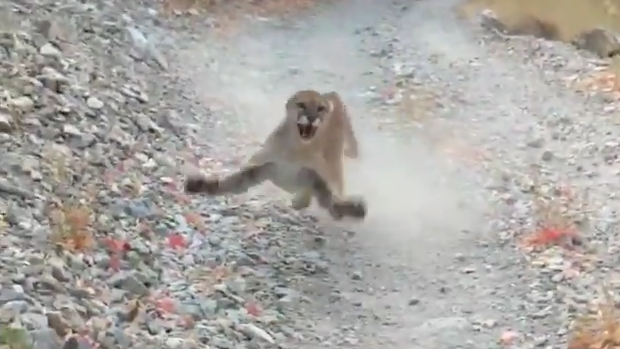 Another added, "Must be depressed and eating her way through it. But still cute as ever."

And who in this pandemic can't relate to that?