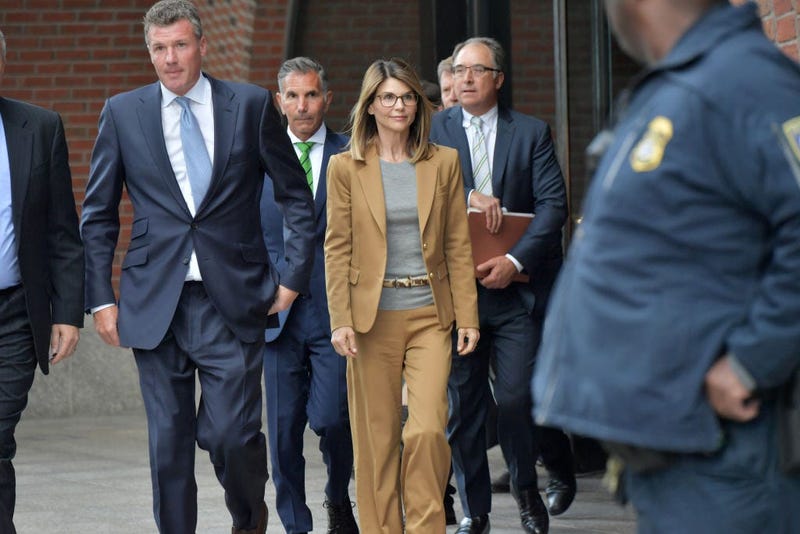 Lori Loughlin and Mossimo Giannulli have no intention of entering a plea deal and believe they did not do anything wrong in the college admissions scandal, and now we know why.

According to TMZ, "Lori and Mossimo's defense is that they did NOT bribe the former Senior Associate Athletic Director Donna Heinel, something the U.S. Attorney disputes. Mossimo did send Heinel a check for $50,000 but it could not have been a bribe because the payee was USC. That money was sent at the direction of the ringleader, Rick Singer."

Singer also asked Mossimo to give him a check for $200,000 to fund one of his charities.

The U.S. Attorney says that Heinel received $20,000 a month from Singer, which prosecutors says is proof of a bribe.

But both of Lori’s daughters were accepted to the university BEFORE Heinel got any money. Sources say that the money was sent to her only by Singer – not by Lori and Mossimo, which leaves them out of the loop.