You won't be able to Netflix and chill with the crew from Dundler Mifflin much longer.

Netflix has announced all nine seasons of "The Office" will be leaving the streaming platform on December 31, 2020.

Fans of the sitcom first learned of the news back in the summer of 2019.

In an Instagram post, Netflix said that they are sad to see the show leave, but members can still “binge watch the show to their hearts’ content ad-free on Netflix until January 2021.”

Netflix reconfirmed the news after recently releasing an official list of what's coming and going from the platform in December 2020 and included "The Office."

Viewers will still be able to watch the sitcom, but they'll have to look to another platform.

NBCUniversal announced they will stream the wildly-popular show exclusively on its own streaming service, Peacock, from January 1, 2021 through at least 2026.

NBC acquired the license to stream "The Office" for $500 million, according The Hollywood Reporter.

The hit comedy series has been a massive success for Netflix over the years. The show tallied an astounding 52 million minutes of viewing time in 2018, nearly 20 million more than "Friends," according to Deadline.

"The Office" first began as an adaptation of a British television series on BBC by comedians and writers Ricky Gervais and Stephen Merchant. The show captivated American audiences in 2005 after NBC first aired the remake in the United States. 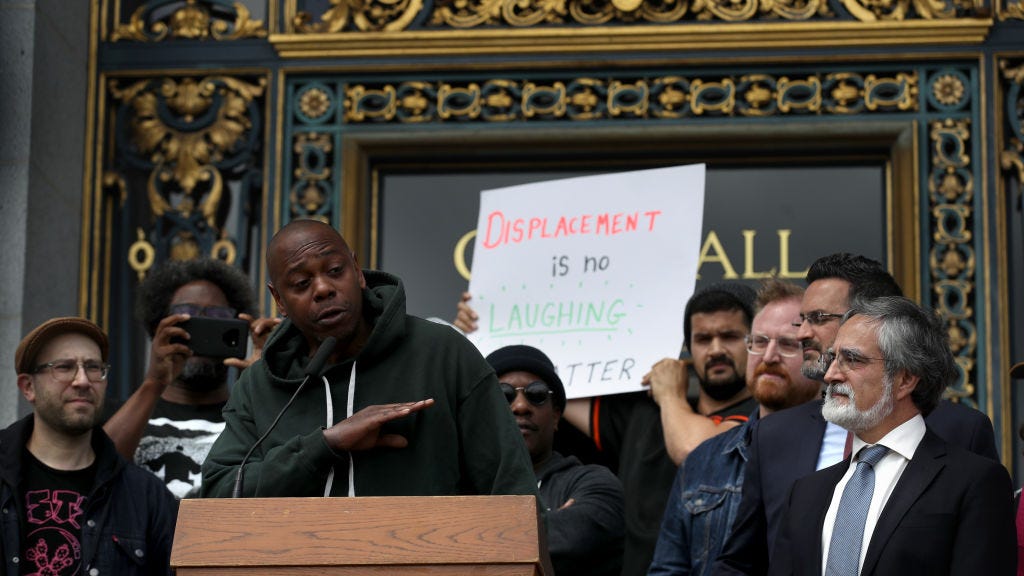 Peacock is also where you can find NBC shows like "30 Rock," and "Parks & Recreation" while "Friends" can be found on HBO Max.