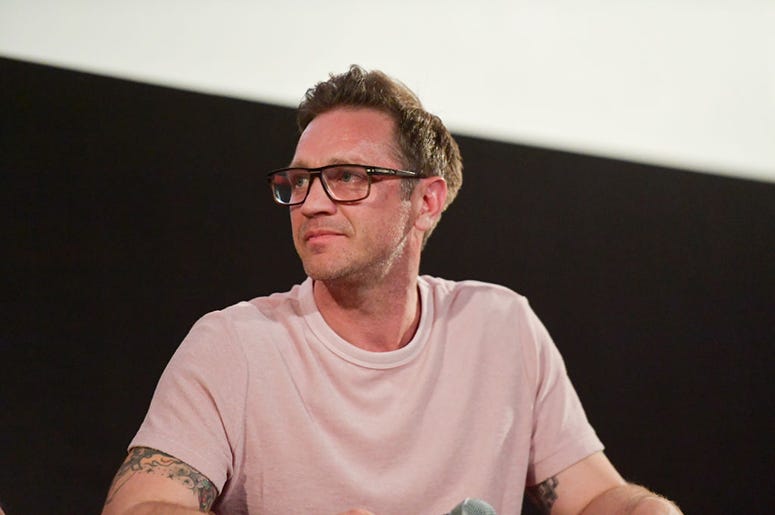 Devon Sawa, the actor who played the protagonist in Eminem's classic video two decades ago caught SNL's parody and had some kind words to share about it.

The clip centers around Santa and his elves reading Christmas wish letters, when one by a kid named "Stu" stands out among the rest. Davidson as "Stu" starts out asking nicely for a Playstation 5, but quickly devolves into a psychotic rant and threats of arson.

"I think I saw it a little differently than other people did because Pete Davidson, he not only did the video, but he got all the nuances," said Sawa. "Everything from blowing the pencil off to some of the eye rolls at certain moments, he nailed it. He absolutely nailed it. Twenty years later and somebody decides to parody the 'Stan' video, it’s flattering. Again, to be a part of that song the fact that Eminem picked me and that it’s still as powerful today is flattering. They killed it, I laughed, I smiled, good job SNL."

Screen-grabbing and responding to an Instagram poll he stumbled across asking who wore it better, SNL's "Stu" or Shady's "Stan," Sawa also joked that he doesn't need "any more losses this year."