Are your tastebuds ready to explode for Dunkin's latest creation?

The chain has added a new Spicy Ghost Pepper Donut to the menu.

What is a Spicy Ghost Pepper Donut? We're glad you asked.

It’s described as a “deliciously daring donut” that consists of the classic yeast dough, topped with strawberry icing that's with a cayenne/ghost pepper blend. There's also a dusting of red sanding sugar for visual appeal.

Dunkin says it’s the first “pepper-packed donut” to be served nationwide and while it promises to deliver "the heat with every bite," it doesn't sound like it's too hot to handle. Customers have said the sweetness perfectly balances out the spice for an enjoyable experience.

The hottest choice of the fall debuted on the menu yesterday and while many have rushed to the chain to snag a bite, don't worry, it'll be around through December. 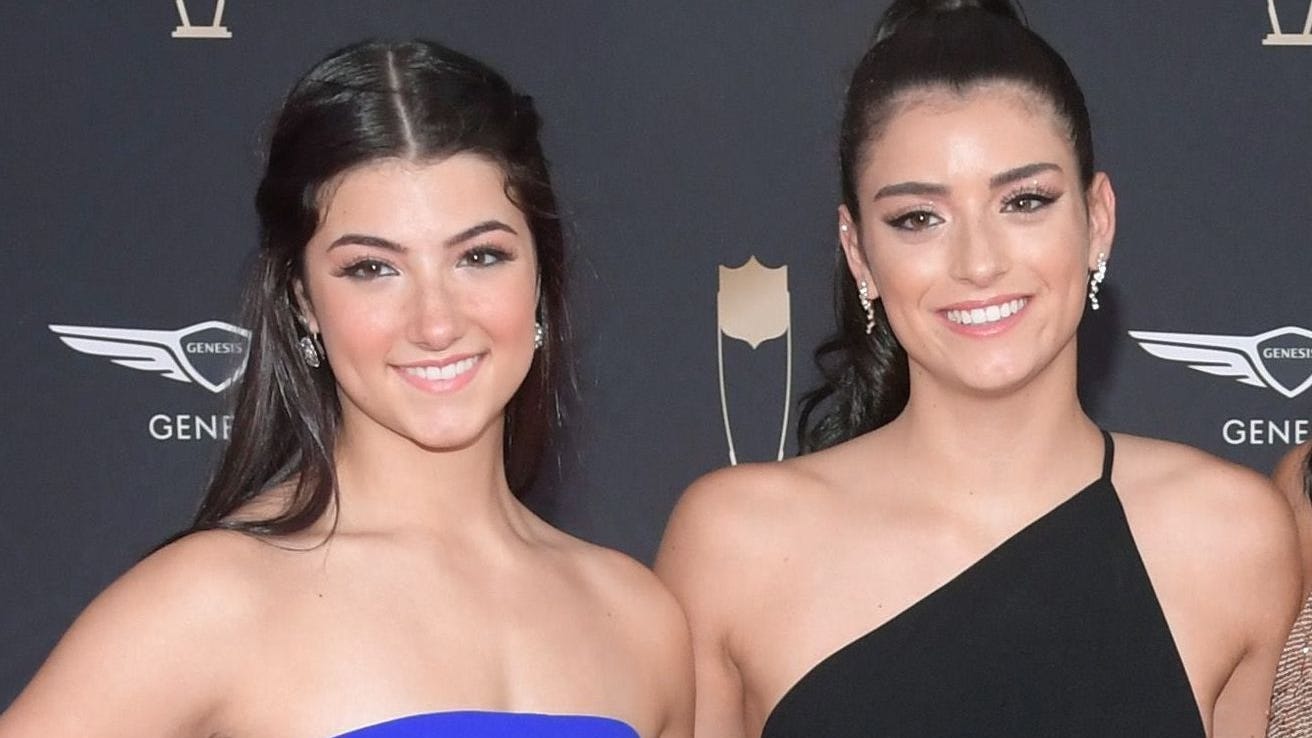 To help Dunkin' unveil its latest hot food, "Hot Ones" host Sean Evans will indulge in the donut during a special episode debuting on October 19. Per the press release, he'll be answering hard-hitting questions while dabbing the donut in a variety of hot sauces "ranging from sweet to scalding from the show’s famous arsenal."

While a spicy donut was unexpected, it's also logical move since every fast food chain is putting something spicy on their menu lately as part of a spicy craze. Earlier this month, McDonald's debuted spicy chicken nuggets, Wendy's then mocked the franchise since it's featured spicy nuggets on its menu for awhile now, while Chik-fil-A revamped its menu with plenty of spicy offerings.