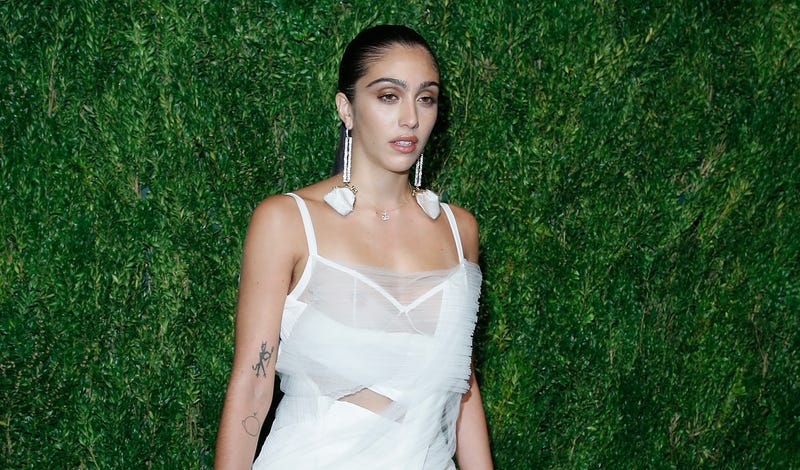 Madonna’s daughter, Lourdes “Lola” Leon, is taking her modeling career to the next level as the new face of the Marc Jacobs Spring 2021 campaign.

The brand announced its partnership with Lourdes across social media platforms yesterday with an array of fanciful floral-filled images that placed the 24-year-old front and center.

With an ode to the American label’s early 90s campaigns, capturing an element of play and whimsy, Leon dons mix and matched vibrant prints, neon accessories, and a giant floral bra…a possible homage to her mother’s famed cone bra.

In a statement about the upcoming collection, the brand shared that the shoot with Lola was inspired by “eclecticism and an individualized approach to personal style."

Lourdes certainly possesses “an individualized approach to personal style,” having just created an Instagram profile in January, the artist and model has shown us she is not one to shy away from both colorful language and colorful outfits. 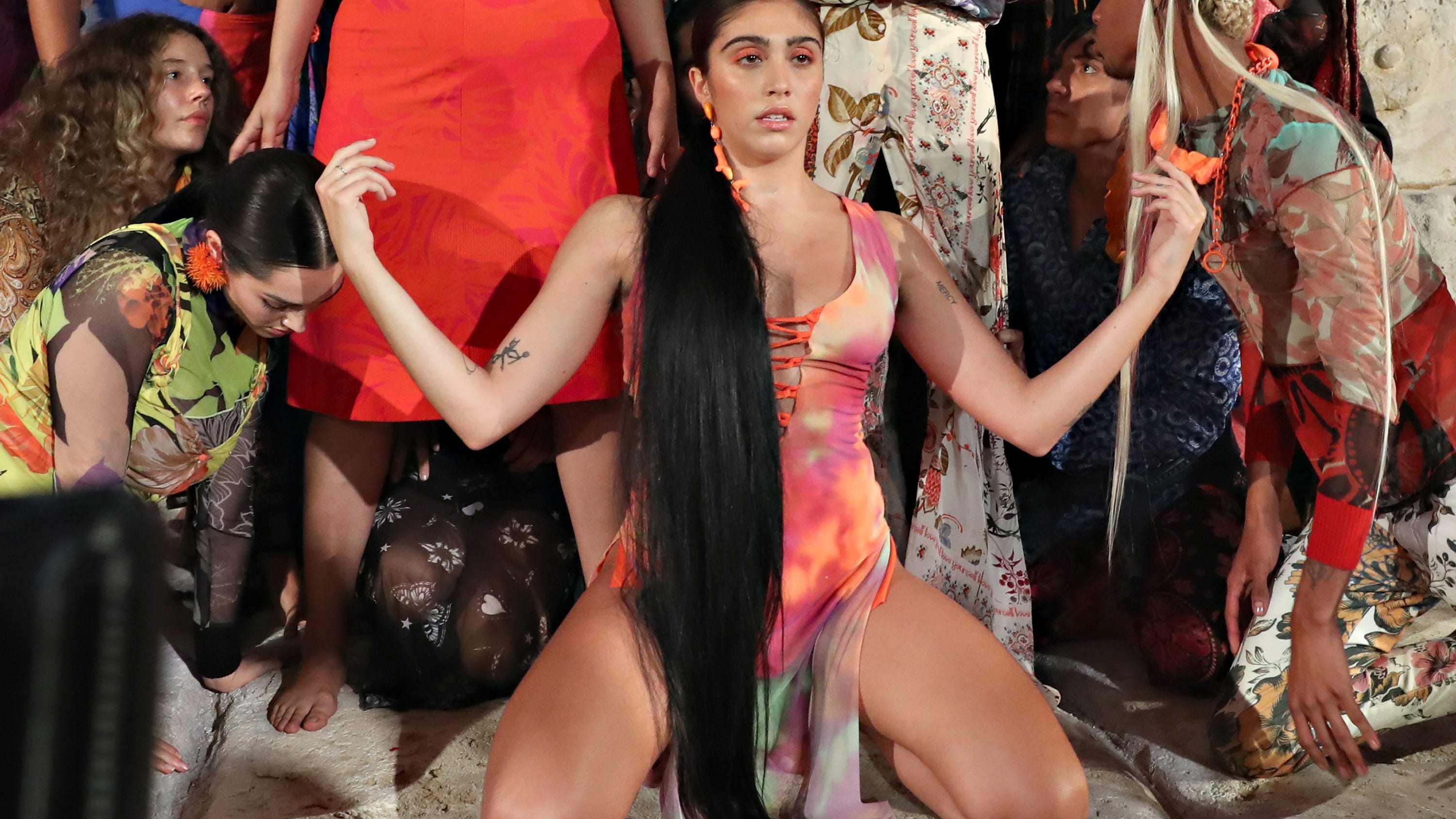 Madonna's daughter Lourdes Leon has been unleashed on Instagram

Earlier this year Leon appeared in a campaign for Parade Underwear, where the brand announced a collaboration with Juicy Couture.

Marc Jacobs and Madonna have been long-time friends. Jacobs referred to the singer as “the ultimate performer” in a 2008 Vogue interview. Under Jacobs’ direction, Madonna has starred in two Louis Vuitton campaigns and in 2016 the Pop mega-Queen wore Marc Jacobs on the cover of Harper’s Bazaar.