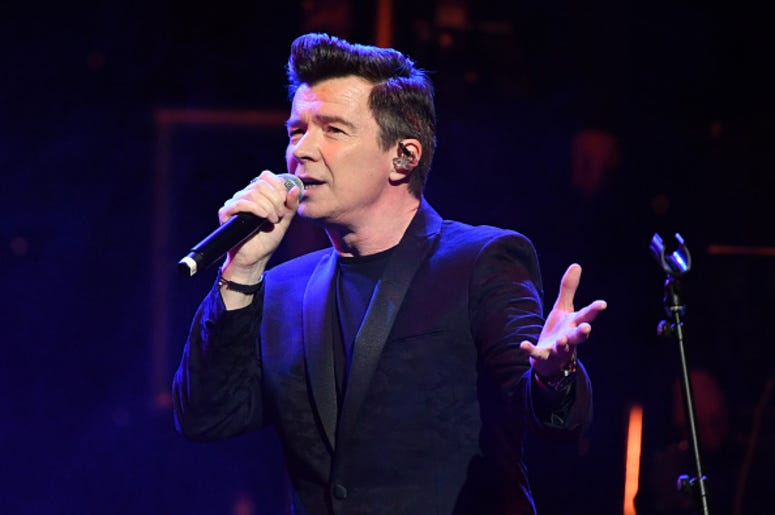 Once high definition became the norm in movies and television, it became difficult for many to go back to the standard viewing option. What used to seem normal now seems blurry and unwatchable. However, someone recently decided to give a classic music video an HD update, but the results didn’t exactly make fans appreciate the video more.

Somebody remastered the Rick Astley video in 60 fps 4k and I am deeply, deeply upset. https://t.co/qYuLrQwe0I

An updated version of Rick Astley’s music video for "Never Gonna Give You Up" went viral this week for all the wrong reasons. According to Zach Heltzel, “Somebody remastered the Rick Astley video in 60 fps 4k,” and like him many online are not happy about it. Though the video may seem clearer, the new view seems a lot more unnatural to many.

“Nothing should ever be 60FPS. I would gladly give up fighting games playing well if it means I never have to see something like this or the Hobbit ever again,” said one commenter.