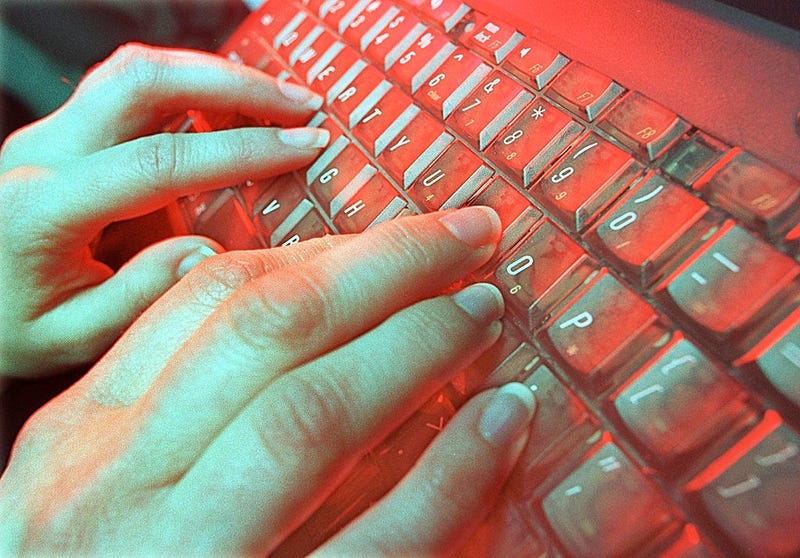 The name Larry Tesler may not be familiar to most people, but everyone knows his invention.

Thanks to his handy innovation, word processing on a computer is much easier than it could have been.

Tesler, the IT genius who created cut/copy and paste, died at the age of 74 on Monday, reports Unilad.

Rest In Peace to Larry Tesler ,the Computer scientist behind cut, copy and paste. He showed Steve Jobs the Xerox PARC systems that would inspire the Macintosh. He was a major contributor to key Macintosh software including QuickTime, AppleScript and Bill Atkinson's HyperCard pic.twitter.com/pDD9wgWCpH

Tesler was born in the Bronx, New York in 1945 and went on to study computer science at Stanford University in California.

His prime professional focus was human-computer interaction. Throughout his career, he worked at Amazon, Apple, Yahoo, and the Xerox Palo Alto Research Center (PARC).

The inventor of cut/copy & paste, find & replace, and more was former Xerox researcher Larry Tesler. Your workday is easier thanks to his revolutionary ideas. Larry passed away Monday, so please join us in celebrating him. Photo credit: Yahoo CC-By-2.0 https://t.co/MXijSIMgoA pic.twitter.com/kXfLFuOlon

"The inventor of cut/copy & paste, find & replace, and more was former Xerox researcher Larry Tesler," they said of the computer scientist and former company employee.

"Your workday is easier thanks to his revolutionary ideas," the tweet continued. "Larry passed away Monday, so please join us in celebrating him."