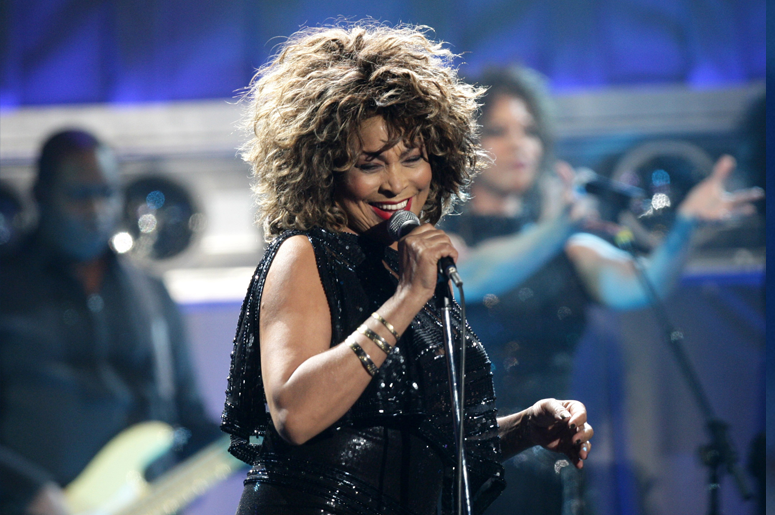 Tina Turner has lived quite the life. Now at age 81, the iconic singer is summing up those experiences as best she can in her new book Happiness Becomes You: A Guide To Changing Your Life For Good.

Touching on topics such as her abusive marriage to Ike Turner which lasted from 1962-1978, as well as also battling numerous health issues, including a stroke in 2013 just weeks after her wedding to husband Erwin Bach and being diagnosed with intestinal cancer in 2016, the iconic singer credits Buddhism for encouraging her to "live life" to the fullest and overcome the domestic violence.

Speaking to The Guardian in support of her new book, Tina noted that, “over the years I have summoned up my inner lion and overcome each health problem. Illness has given me a greater appreciation for health and reminds me to live each day to its fullest.” A notion Tina has had to recycle many times and apply to various obstacles she’s faced throughout her life and career.

As her interviewer, playwright V (formerly Eve Ensler), noted Turner’s book is “very encouraging and discusses some tough times in which you transformed negativity to positivity.” To which Tina had to say, “I suppose it might seem natural to resent bad situations or other people’s bad behavior, but it’s just not in my nature. I’ve always felt the most important thing isn’t what happens to us, it’s how we choose to respond. I release negative feelings by taking to heart the importance of forgiveness and self-reflection rather than blame. That’s how I broke the cycles of negativity in my life.”

However, forgiveness and acceptance didn’t always come so easy to Turner, especially when it came to herself. Throughout the years Tina has had to learn to love and accept herself and to quiet her inner doubts, a concept she refers to as “polishing your life’s mirror” in order to help you see things more clearly.

“I came to realize that the way I saw myself had a strong influence on the way everyone else saw me.” She continued, “when I was young, my perception of myself was quite negative. I didn’t really care for the way I looked, especially how my legs looked, which is funny now because I became almost as famous for my legs as for my talent!”, she said laughing. “But once I decided that my personal standard of beauty would be my own, and that I’d never compare myself to others, I could finally appreciate myself fully. Then, if a negative thought ever came to mind, I’d replace it by repeating a positive one many times over, which worked wonders.”

Well we’re definitely 100 percent here for that concept, and will be adding it into the mix along with our daily affirmations, what about you? ​