Those words from Senator Cory Booker are part of the promise he made to New Jersey citizens who elected him, but also serve as a mantra for who he is as an individual. It also reflects his upbringing, something that he touched on with RADIO.COM’s Femi Redwood as part of RADIO.COM LIVE Check In series celebrating Black History Month.

As the first Black Senator from New Jersey, Redwood asked Booker what a young Cory thought he’d be doing at this time in his life. “Definitely not this!” Booker said with a laugh.

“I had parents that raised me to feel this deep sense of appreciation to history,” he added. “As my parents would tell my brother and I growing up, my father in fact growing up in New Jersey would be like ‘boy don't you walk around this house like you hit a triple, you were born on third base’ because my father and mother have that Black Southern roots going back into slavery and they made my brother and I very aware of all the sweat, and tears, and blood, and sacrifice that went into giving us the kind of upbringing we had. As my parents told me, ‘you can't ever pay it back, but you gotta pay it forward.’”

Booker added: “I didn’t know what I was going to do with my life but I knew what the expectation was for my parents, which was to be a part of the continuing struggle for America.”

Politics was never a career path he thought he would go down. “When I finally graduated law school my dream was to go into the kind of legal work that helps to advance justice in this country for people that often can’t afford lawyers,” Booker said.

When Booker was in seventh grade, he experienced a huge growth spurt and grew to be six feet tall. This led to him being viewed as a threat, something that Booker’s parents then spoke to him about and the cautions he had to take. He began to have experiences like being followed when he was in the mall, being accused of things, and being extremely aware while driving.

Booker felt and continues to feel anger about being in that situation, but his upbringing and lessons from his parents have taught him to use it as a force for good. “Those emotions are very valid and real,” he said.

“I remember hurtful things that happened to me, encounters with police, and more that did make me feel angry. But I was blessed to grow up with two parents who believed in the radical love that was preached by everybody from Martin Luther King to Mahatma Gandhi. They wanted me to lead with love and empathy and compassion. They thought  anger was a productive emotion if it was used and channeled for justice, but they knew the kind of dangers of those emotions burning you alive.” 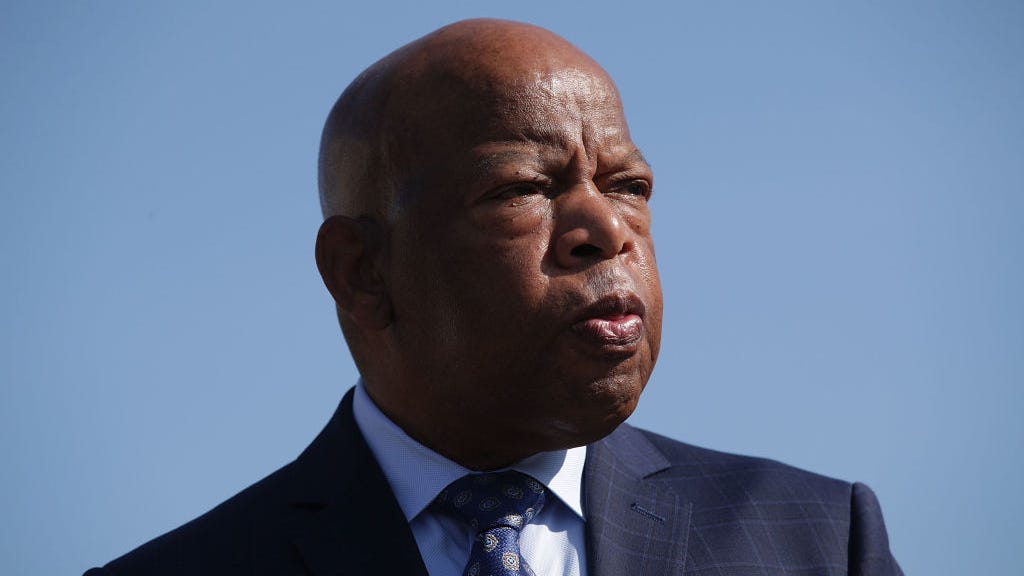 Booker was elected New Jersey’s first Black Senator in 2013 and became one of the few Black politicians to have served in the Senate in American history. He immediately took steps to help expand minority representation in Congress. Alongside Senator Brian Schatz (D-HI), Booker took a meeting with Senator Chuck Schumer (D-NY) and told him “there were too few minorities.”

“What shocked me was not just the fact that I was one of the few Black people on the floor of the Senate, but that when you look at the committee staffs and the staffs of Senators, you saw very few women and people of color in positions of power. So we said to Chuck Schumer, ‘let’s start creating accountability around here. Force every Senator to publicly publish their data of the diversity of their staff.’”

Schumer later told Booker that he was met with resistance to the idea, but eventually it became successful. “Every year we see the numbers of women and minorities higher, going up. It’s not just Senators, it’s how many people in the room when it happens with diverse lived experience. Diverse teams make for better teams.”

“I am not there to fit in, I am there to stand out,” he added. “Because that’s what New Jersey wants from me. They elected me, the fullness of me and that’s what folks are going to get.”