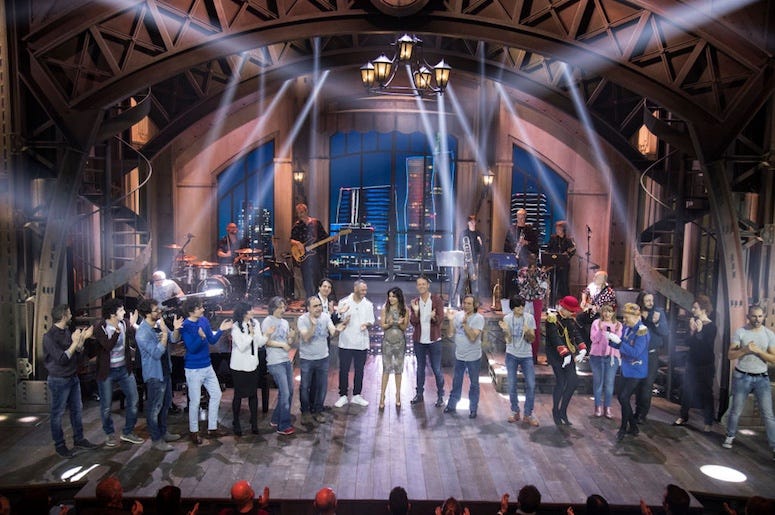 Saturday Night Live has always had its finger on the pulse of the current musical moment booking fantastic acts that serve as a great accompaniment for each episode.

Musical guests can be the highlight of the night and deliver electrifying performances leaving behind a legacy that gets talked about years, sometimes even decades later.

For a show that often serves up fresh artists, this season of SNL has broken from character and has leaned on some veteran rockers to serve as the musical guest. While it may be uncharacteristic thus far, it’s been more than welcome and our TV’s have been turned up to 11 this entire time.

Jack White delivered one of the best performances in years playing his Beyoncé collaboration, teasing blues lyrics from Blind Willie Johnson, and paying tribute to the late Eddie Van Halen. The Strokes showed why they’re still one of rock’s premier bands with the performance of two new songs. Oh yeah, Foo Fighters are also slated to perform this weekend where they may debut brand new material.

As rock has shined bright on this season of SNL, here’s a list of acts we’d love to see appear during the remainder of the season. 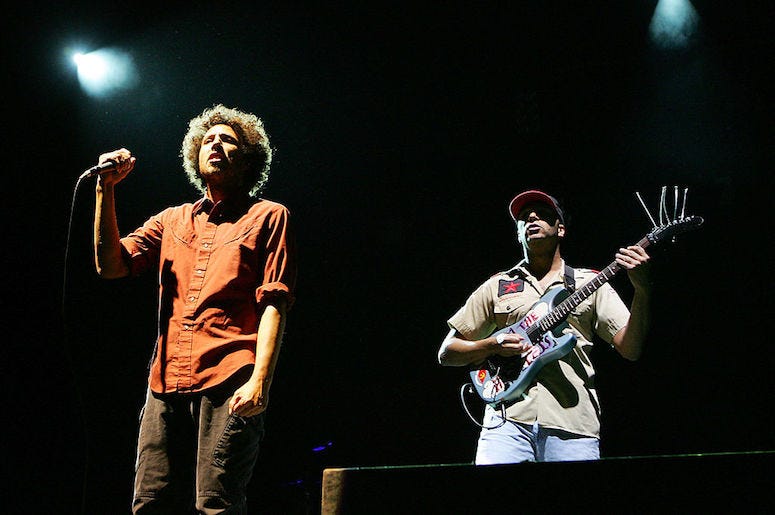 Times have changed quite a bit since Rage was initially banned from the show in 1996 for making a political statement. If there’s one band that will give viewers a universal “holy crap!” factor, it’s going to be Rage Against The Machine. Plus, with a reunion tour that was put on pause, we know they’re up for playing together. 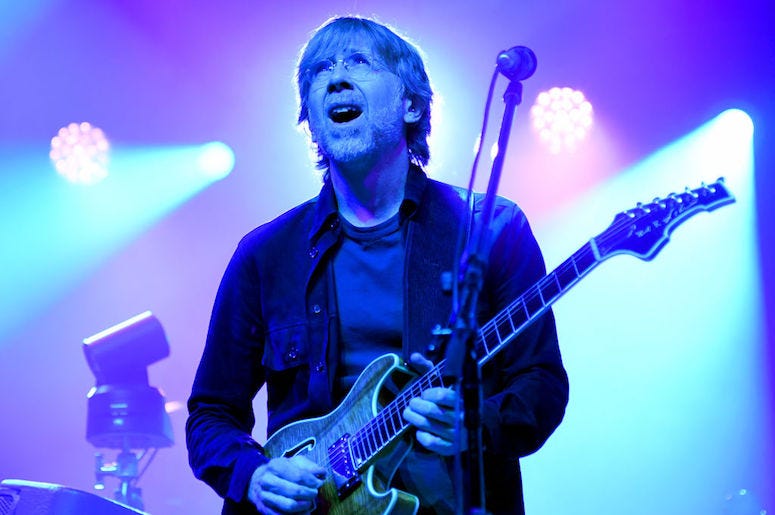 Want a band that perfectly matches the anything goes who knows what direction this thing is going ethos of SNL? Pick Phish. They last appeared on the show back in 2002 and their unpredictability fits in perfectly. Who knows what else 2020 has to offer, might as well have a funky good time. 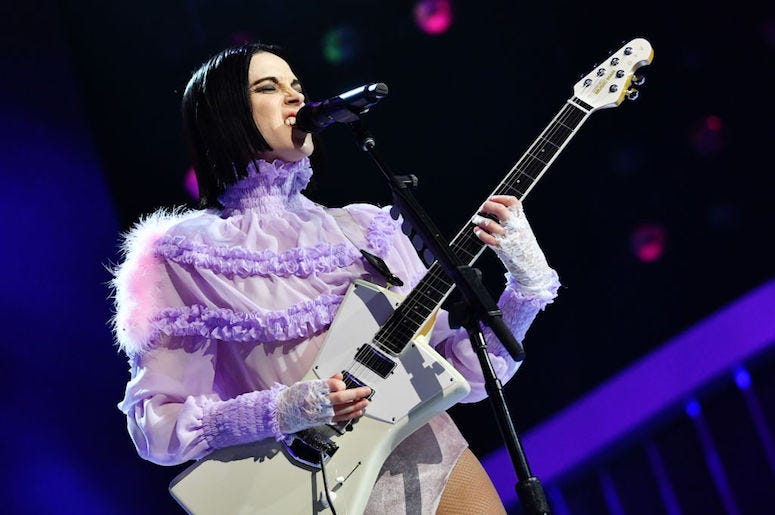 St. Vincent has only performed once back in 2014 and her return is long overdue. As one of the best guitarists out there today, the SNL stage is the perfect place to show off her prolific style and get the late night crowd rocking. With lead roles in tributes to artists like Prince and Nine Inch Nails along with collaborations with the likes of Dua Lipa, she’s one of the most versatile musicians in music today. 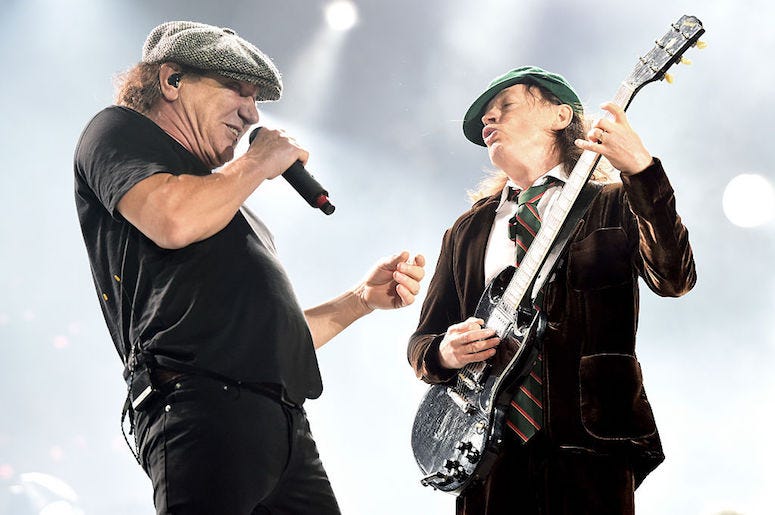 This is a slam dunk, right? AC/DC is fresh off the release of their brand new song “Shot in the Dark” and is gearing up to release their 17th studio album PWR/UP on November 13. AC/DC has only appeared on the show once way back in 2000. It’s time. 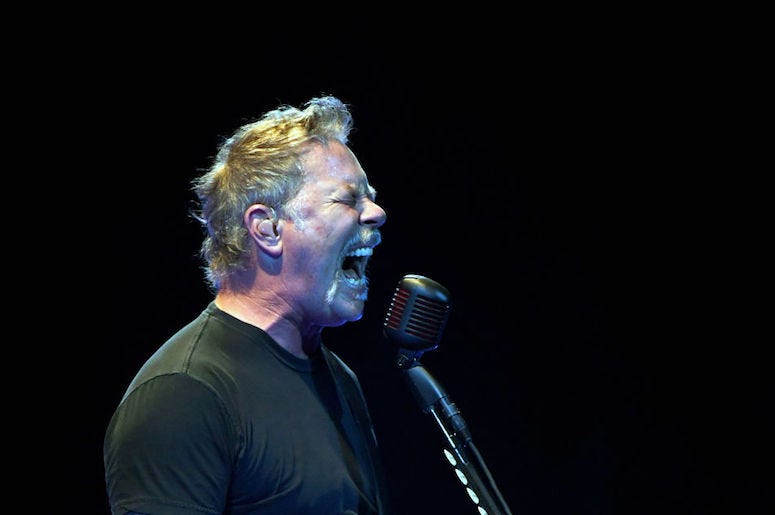 How has a band as prolific as Metallica only appeared on SNL once? This aggression will not stand, man. The rockers have already been quarantine heroes having thrown a terrific drive-in concert and held a weekly series of livestream replay concerts with commentary from band members. Plus, you can pair their appearance with the band’s signature whiskey for an excellent Saturday night. 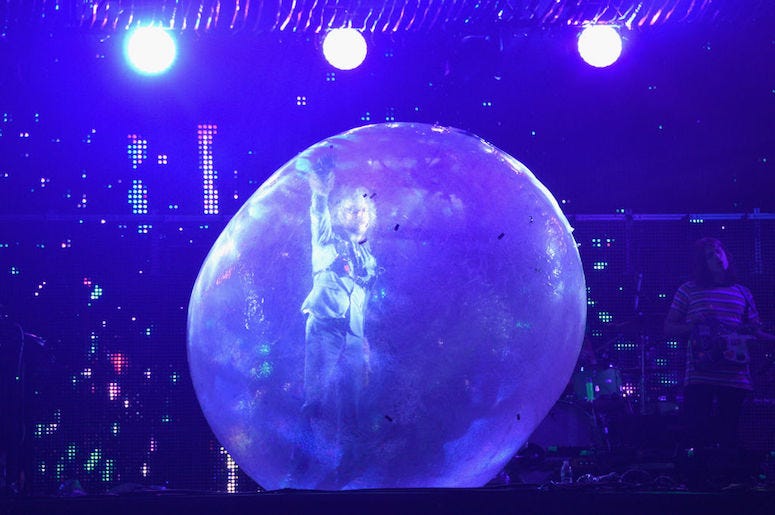 Oddly enough, the only time the band has appeared on the show was when they accompanied Miley Cyrus on October 3, 2015. Outside of sending listeners into a psychedelic-rock frenzy with their music, they may be the most COVID-friendly artist as they have been experimenting with having concerts where the band and fans are in a bubble. 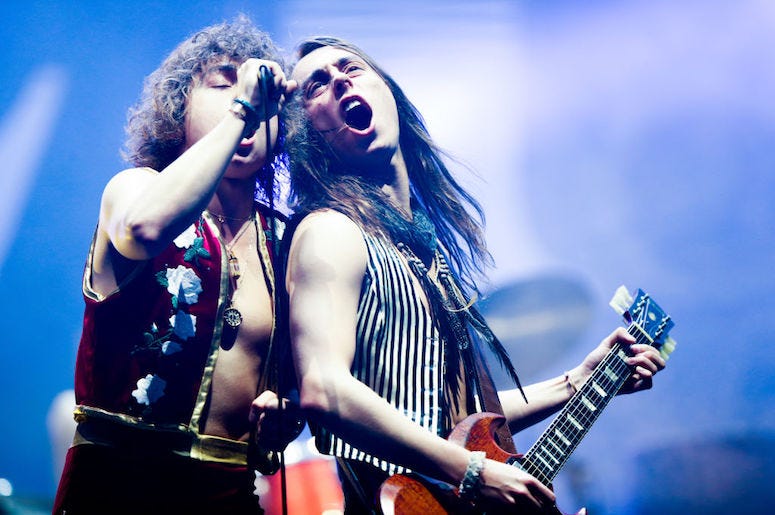 Greta Van Fleet’s debut performance on the show was met with mixed reviews. Some people loved it, some people hated it. That’s in the past though and as the band has gotten more experience under their belt along with new music on the way, it’s time they make their return.