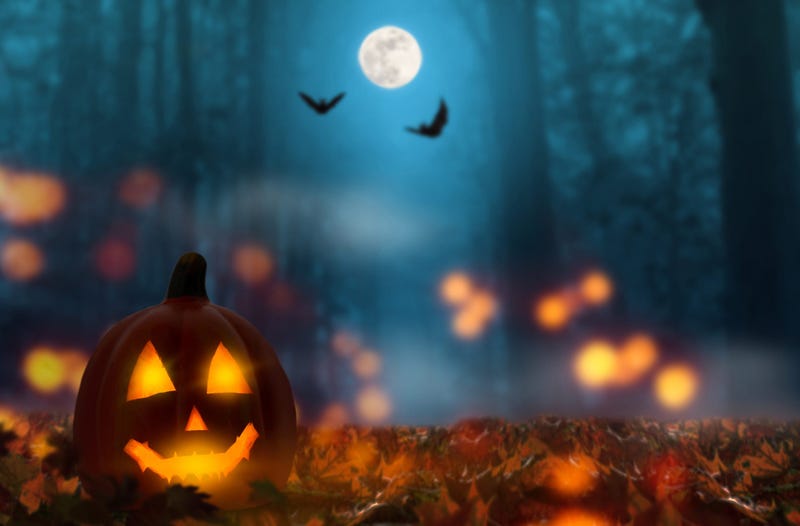 A Change.org petition to change the date of Halloween is continuing to grow, nearing its goal of 75,000 signatures.

The Halloween & Costume Association started the national petition last year on Change.org asking that Halloween, which is traditionally celebrated on Oct. 31, be moved to the last Saturday in October.

"It's time for a Safer, Longer, Stress-Free Celebration!" the organization wrote in its petition. "Let's move Halloween to the last Saturday of October!"

The Halloween & Costume Association is designed to "promote and build the celebration of Halloween in the United States," according to its website and has gathered research as to why they feel Halloween should be moved. Most of their reasoning has to do with child safety, citing:

But there is one more reason there is a push to move Halloween: parties - which may be the key reason the petition is picking up traction in the middle of July. People are already starting to plan out their fall activities.

According to the petition, 51 percent of millennials say Halloween is their favorite holiday.

"Why cram it into two rushed evening weekday hours when it deserves a full day!?!" the petition states.

This year Halloween falls on a Thursday and if the holiday were to be moved, Halloween would be celebrated on Oct. 26.

But there is a reason why Halloween has remained an Oct. 31 holiday.

Halloween originated with the "ancient Celtic festival of Samhain, when people would light bonfires and wear costumes to ward off ghosts," according to History.com. It was a celebration of summer’s end.

In the eighth century, Pope Gregory III designated Nov. 1 as a time to honor all saints; soon, All Saints Day incorporated some of the traditions of Samhain. The evening before was known as All Hallows Eve, and later Halloween.