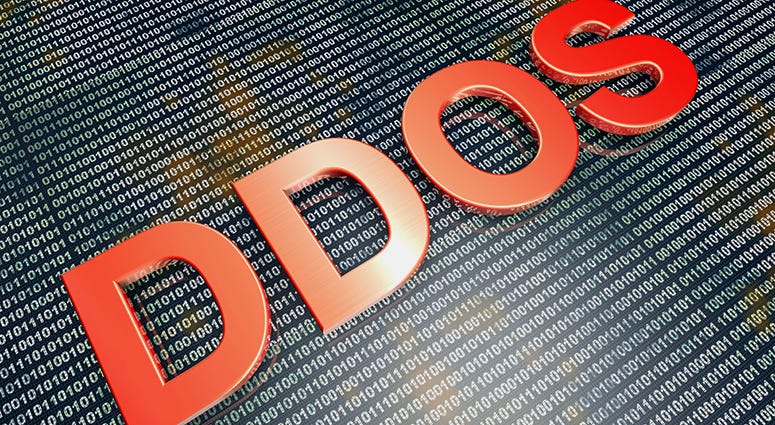 As a matter of course, small business owners in every industry need to be aware of potentially devastating issues such as cash flow choke points, sudden surges in materials costs, and natural disasters. However, one danger founders may not be paying enough attention to is the ever-growing threat of a cyberattack. Specifically, debilitating distributed denial-of-service (DDoS) attacks.

For the uninitiated, DDoS attacks involve flooding a computer, local network or website with so much traffic that it crashes. As a result, DDoS victims can lose the ability to access files, a local network or the internet. They can also find their email server inundated with potentially malicious spam email messages.

As Norton Security notes, DDoS attacks can not only take individual sites down for extended periods of time, but they can also damage computer hardware. And while DDoS attacks on large corporations and banks get the lion’s share of news coverage, hackers have taken to assaulting small businesses in recent years.

As reported by TechRepublic, DDoS attacks on organizations rose from 16 percent in 2016 to 33 percent in 2017. Of those attacks, 53 percent were directed toward small businesses. And since one study found that cyber-attacks on small businesses can cost hundreds of thousands of dollars, it’s mission-critical for founders to protect their digital infrastructure.

• Invest in a robust internet security suite like Norton Internet Security to protect company equipment from being used to carry out a DDoS attack.
Institute digital security best practices to ensure that all company software is regularly updated.

A quality DDoS mitigation service is very important as it can proactively detect an attack, initiate mitigation measures to thwart it, and provide real-time alerts to businesses that an attack is in progress and being dealt with by skilled IT professionals.