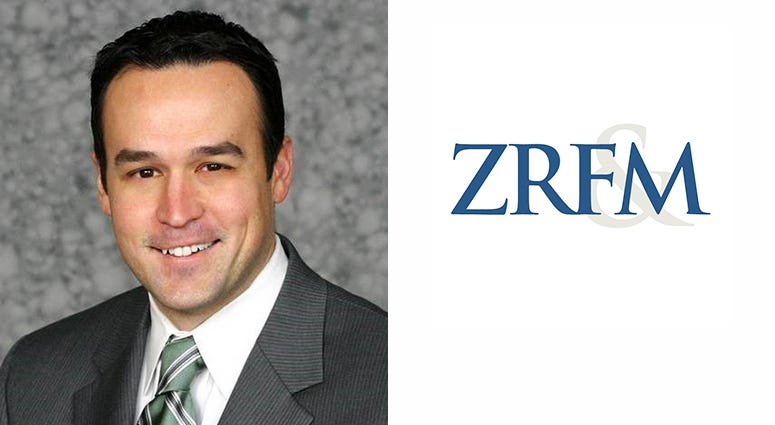 Of all the legal pitfalls a small business owner can suffer, not utilizing an attorney may be number one. Even lawyers have lawyers, after all. In this regard, we've gone to an expert, Ryan P. Farrell, Esq., C.P.A., a partner with Zukowski, Rogers, Flood & McArdle in the Chicago area. It is the largest law firm in McHenry County, Illinois. Farrell, who has been practicing law for 13 years, has represented hundreds of small businesses in many industries, including manufacturing, development, and personal and professional service companies. Although he can recall a litany of legal gaffes that small business owners unwittingly make, here are the top three that he has witnessed and hopes others can avoid.

Thinking with your heart instead of your head

With small businesses, it is very often the owner of the business that is also the chief operator, as opposed to a publicly traded company where the owners or shareholders are generally not a part of day-to-day operations. That connection can lead to owners thinking with their hearts instead of their heads when a cost-benefit analysis should be made. "Of course," Farrell says, "there are times when you have to duke it out, but very often I will encourage an owner to settle at a little more than they would like if it means ending the fight early. When you are fired up, you tend to not care about the money spent on legal fees, but months after the fact, that turns to regret. And, when litigation is involved, it can be very difficult to get out once you are in it."

Using agreements from the internet

As it turns out, the boilerplate matters. "I have many clients that contact me to help with contract matters and the agreement they have used bears little to no relationship to what they think their deal actually is. Because the agreement purportedly deals with a similar scenario, the clients thought all agreements of that type must be the same or 'close enough'. The devil, however, is in the details." Farrell sees this a lot with leases. "Responsibility for repairs, replacements, maintenance, and taxes can vary widely among different leases, yet too often someone pulls a lease off of the internet and assumes it will be fine. Many times, it is clear that certain provisions have been lifted from various different agreements and the terms directly conflict with each other. This leads to unexpected costs and to uncertainty, which often leads to fights or frustration."

50/50 partnerships, without a way to break a deadlock

This is one of the problems that Farrell sees the most, and it can really lead to ugliness. "What makes things worse is if, as is often the case, the two partners are family or close friends at the beginning of the partnership. At that point, everything seems great and no one can envision a time when they won’t get along or at least be able to convince the other. The only real resolution of this is to get a business divorce, which can be every bit as bitter as an actual divorce. One of the worst examples that I was a part of involved two brothers who were in a trade together. Each brother’s spouse was convinced that their brother-in-law was taking advantage of their husband. Screaming matches, tears, and too much money later, the partnership crumbled, and the family no longer communicates."

This article was written by Jacqueline Runice for Small Business Pulse