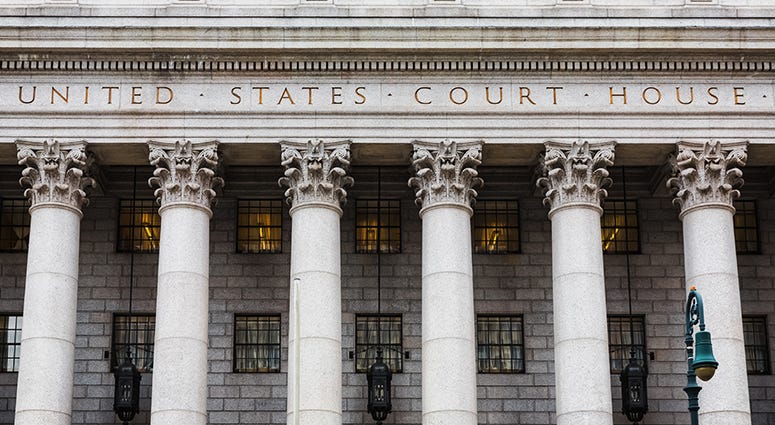 The turn of 2018 brought new state laws respectively across the country, some of which grabbed national headlines. A few of laws are landmark such as recreational marijuana in California and increased rights for employees in several states. There are others that are not as splashy, but can certainly have an effect on your business.

In California, numerous employment laws kicked in this year that have a major impact on state business, including:

Vermont has a new privacy protection law that prohibits employers from asking both current and potential employees about their social media accounts.

In the state of Washington, employees now have sick leave. All employees covered by Washington’s Minimum Wage law are covered under the Washington Sick Leave law.

New York implemented several new laws including a Paid Family Leave law. Most people who work for a private employer in the state are now eligible for eight weeks of paid family leave. The law will be fully implemented in 2021 when the benefits bump up to 12 weeks paid leave.

The minimum wage increased in 18 states, although the federal minimum has remained at $7.25 per hour since 2009. New minimum wage amounts range from $7.85 in Missouri to $11.50 in Washington. A higher minimum wage will affect your business so it’s important to know if there has been an increase in your state or not. The U.S. Department of Labor provides a chart, in which you can check the minimum wage amount for each state.

California joined a growing list of U.S. states that have legalized recreational marijuana use, although it remains illegal at the federal level. Sales must be at state registered businesses only, and existing medical marijuana dispensaries must also apply to be licensed to sell for recreational use.

SB 65, a related new California law, expands existing laws controlling alcohol use in cars to include marijuana use. It is now illegal statewide to smoke or ingest marijuana while both driving and as a vehicle passenger.

In Colorado, people who grow marijuana at home are limited to 12 plants, while people with medical conditions are allowed up to 24 plants, though local governments may impose stricter limits.

If your business is in a state that has legalized the recreational use of marijuana, you may want to think about a company policy with regard to expectations of your employees while on the job.

This article was written by Melanie Graysmith for Small Business Pulse