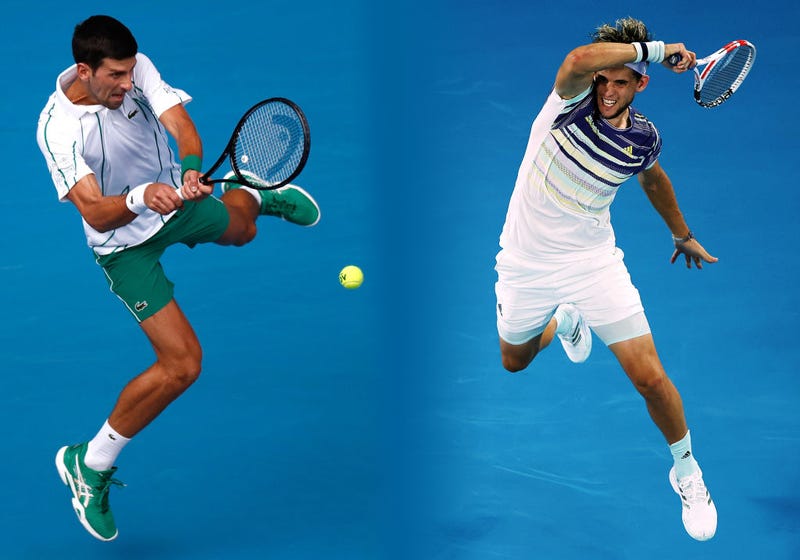 The Australian Open is the first tennis major of the year and while most of the matches take place overnight for those of us in the United States, you’ll want to stay up late (or wake up early) because this tournament will hold plenty of intrigue.
The Melbourne event takes place quite literally in the shadow of the tragic wildfires engulfing the east coast of the country. Meanwhile, history could be made on both the men’s and women’s sides of the singles draws as Rafael Nadal and Serena Williams attempt to tie for the all-time lead in most grand slam titles.

Here’s when and where you can watch the drama unfold (all times EST): 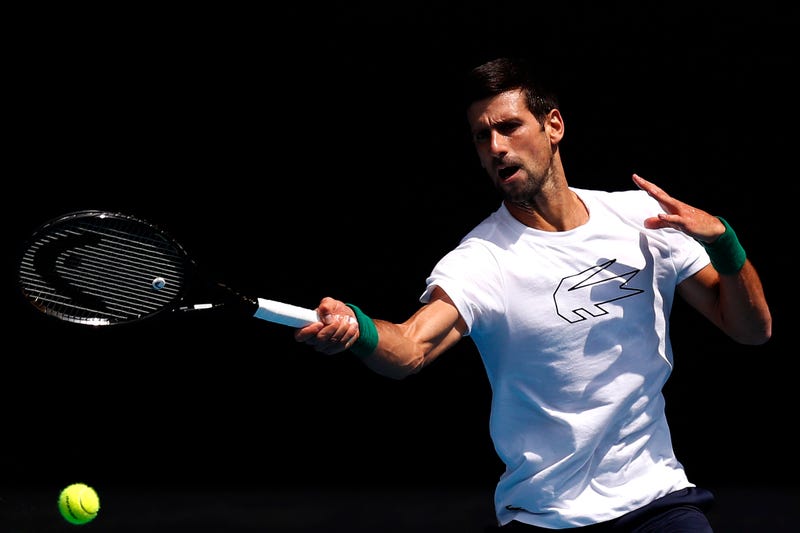 On the surface, Dominic Thiem vs Novak Djokovic appears to be a David vs Goliath Australian Open final. Thiem, who had never reached the quarterfinal in Melbourne prior to this week, is attempting to win his first major title. Djokovic, meanwhile, is the defending seven-time champ searching for a 17th Grand Slam crown. But this isn't Thiem's first rodeo.

The 26-year-old Austrian appeared in the last two French Open finals, falling to Rafael Nadal each time, and has defeated Djokovic four times in 10 meetings, including the past two and four of the last five. Thiem beat Djokovic, 7-5, in the fifth set of their semifinal encounter at Roland Garros last year and then again in a third-set tiebreaker at the ATP Finals in November.

Still, this is Djokovic's favorite major, and he's unbeaten in his last 15 matches on Tour. The edge goes to the Serb.

After winning both the Australian Open and Wimbledon last year, No. 2 seed Novak Djokovic holds 16 career Grand Slam singles titles, just four behind all-time leader and No. 3 seed Roger Federer. This would be No. 17, and Djokovic's eighth total Australian Open crown, if Thiem cannot pull a miracle.