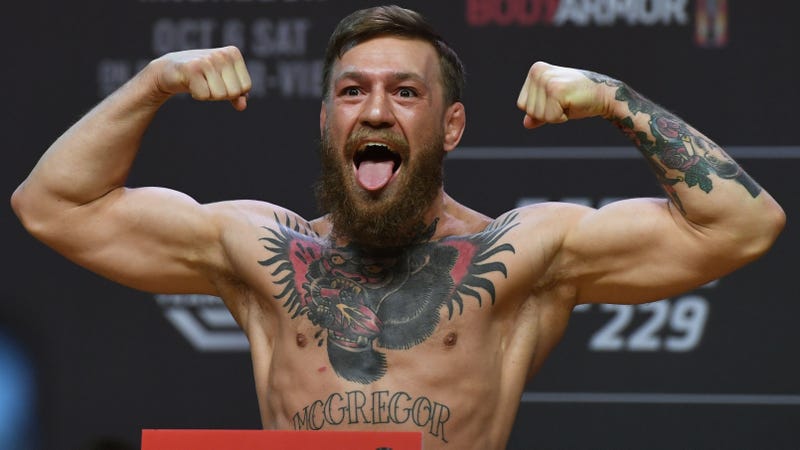 Conor McGregor is back in the headlines. Not from an announcement about his next UFC fight. Nope. The 30-year-old Irishman got himself arrested. Again.

McGregror was arrested Monday in Miami and charged with strong-armed robbery and criminal mischief. Police say a fan tried taking a picture of McGregor in the early-morning hours outside a nightclub in the Fontainebleau hotel. McGregor allegedly slapped the phone out of the fan's hand, stomped on it and walked away with the phone, worth roughly $1,000. McGregor was released Monday night on $12,500 bail.

WATCH: Footage from moments ago as MMA star #ConorMcGregor leaves jail in Miami-Dade County. He was arrested earlier today after allegedly smashing a man's phone and taking it. Read the latest here: https://t.co/EdMPjTYBMp pic.twitter.com/hDASDqwV3C

This was not the two-time UFC champion's first run-in with the law. Indeed, since his 2017 boxing match with Floyd Mayweather Jr., McGregor has been involved in more out-of-the-cage incidents than actual MMA fights. He jumped into the cage during a Bellator fight, was banned from driving in Ireland for six months, took a plea deal for his role in a bus-window-breaking melee inside Brooklyn's Barclays Center, and was suspended for his involvement in a post-fight brawl at UFC 229 (where he lost decisively to Khabib Nurmagomedov).

As was reported last week, McGregor completed his community service in NY recently stemming from the incident at Barclays Center. His case is officially closed there, per an NYPD source, so whatever comes of this incident in Miami would not affect his plea deal in NY.

The latest altercation may not be McGregor's worst or most dangerous offense, but it continues a pattern of poor decision-making by UFC's biggest star. If his popularity and wallet keep growing, what's to discourage him? 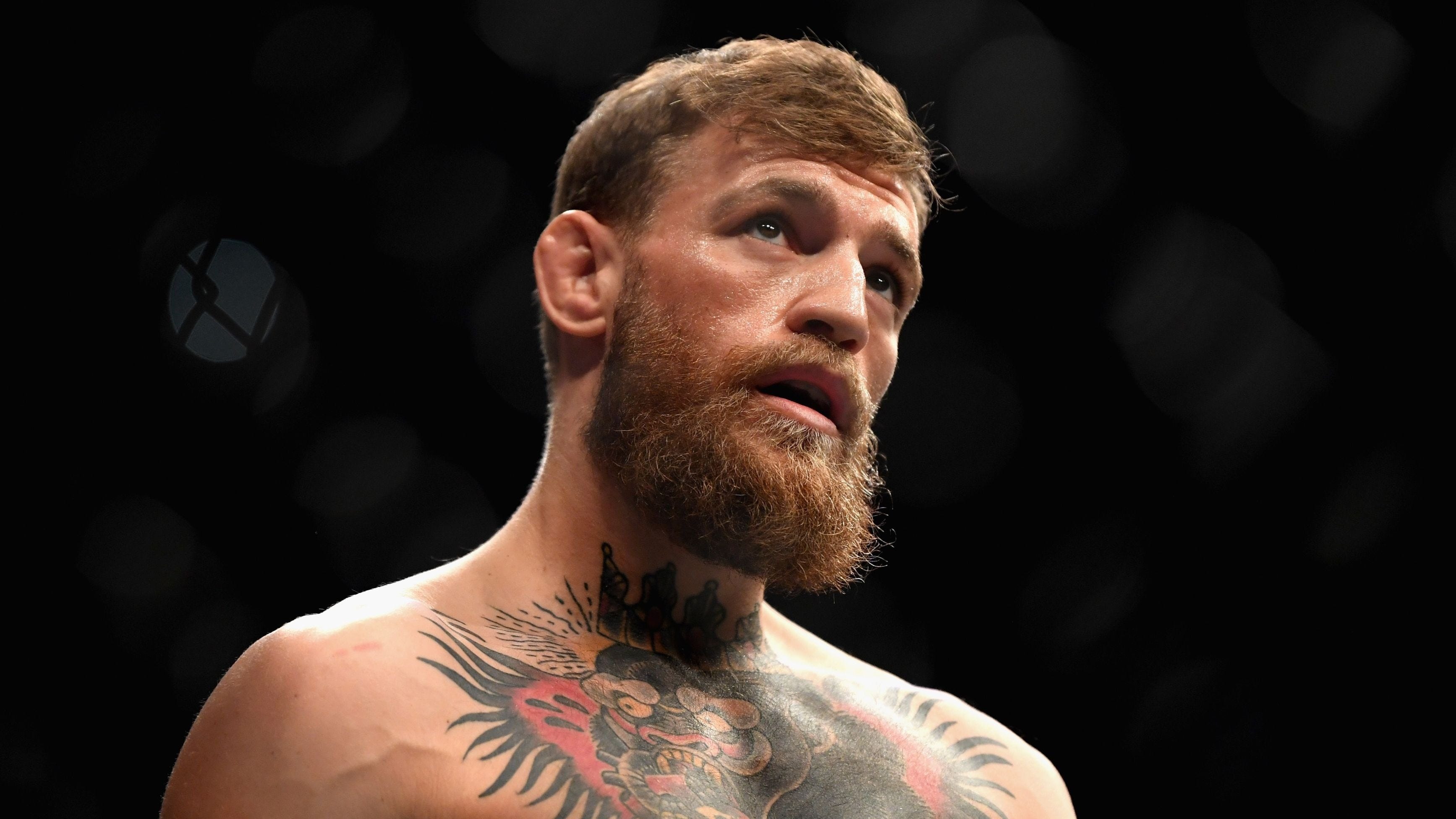 Conor McGregor's Next Opponent Will Decide Everything About His UFC Legacy

UFC can try its best to protect McGregor from himself by booking a fight for the lightweight and getting him back into training mode. There are plenty of fights out there that would provide a challenge and a boatload of cash. It would be a shame for a sport that just started a new era of mainstream exposure with its ESPN broadcast deal to lose McGregor's star power because he's busy getting arrested and jailed.

Follow Pete Hoffman, Isaac Feldman, and Outside The Cage on Twitter for all your MMA and UFC coverage, and listen to their "Outside The Cage" podcast.