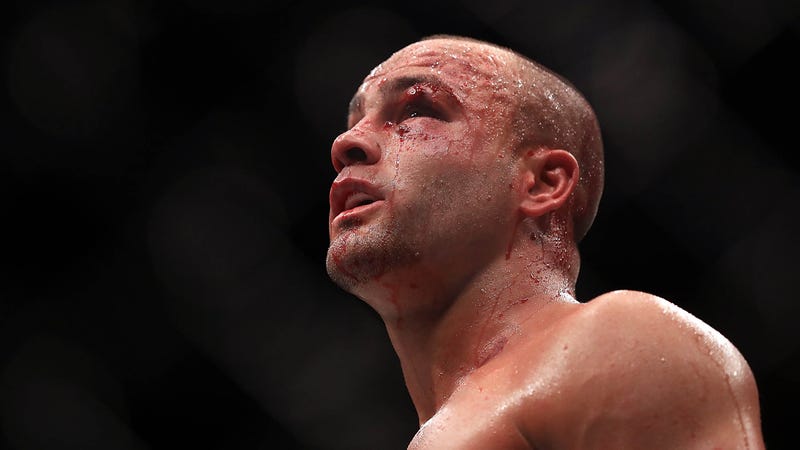 On Saturday night, the UFC on ESPN card closed with three straight thrilling finishes. Hours later, former UFC champion Eddie Alvarez, now fighting in ONE Championship, suffered yet another vicious, sobering knockout. It's two sides of the same coin of an essentially violent sport -- when a knockout makes us stand and cheer, when a knockout makes us grimly concerned about someone's brain health -- and raised important questions about the future of mixed martial arts. 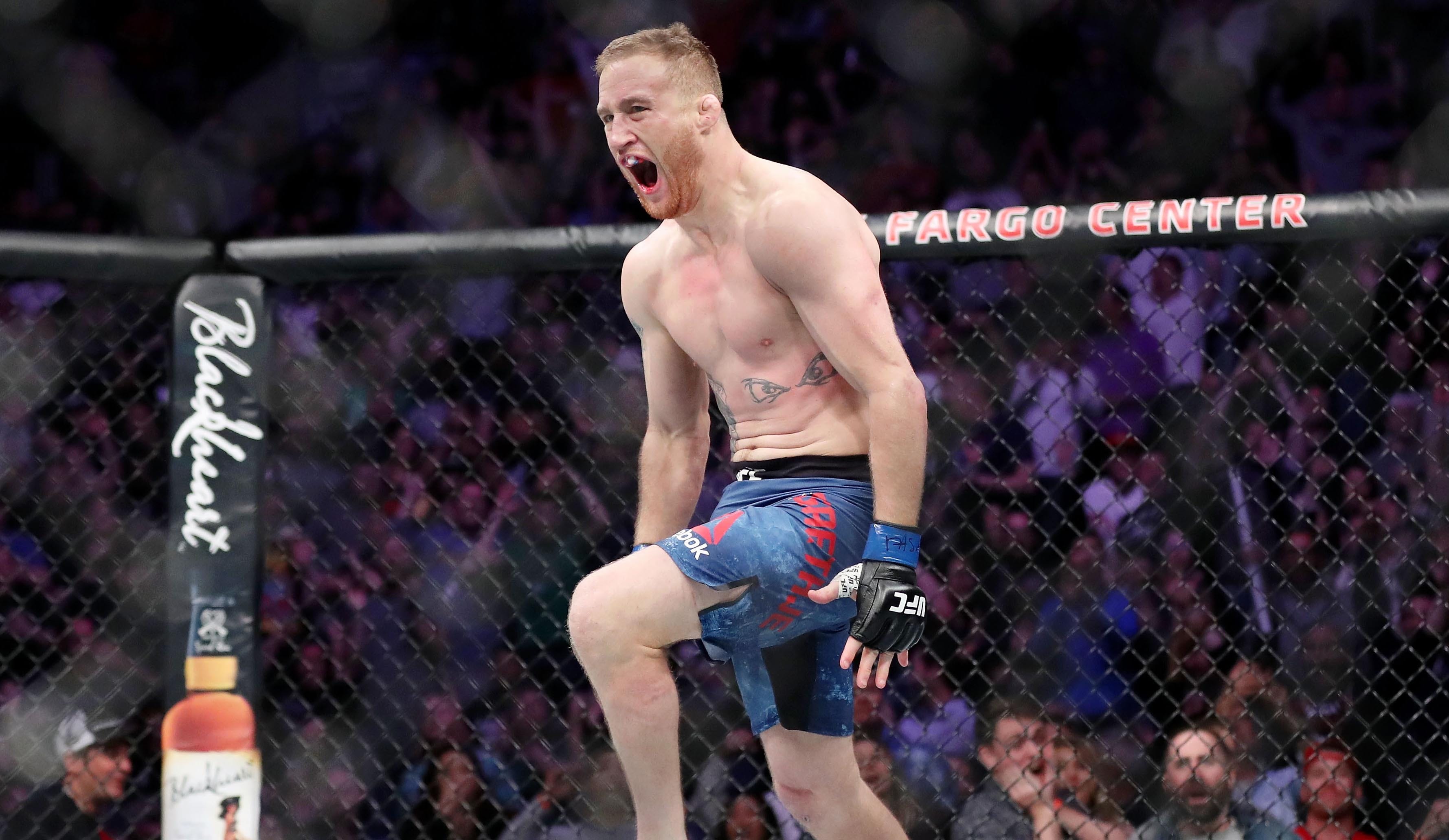 Take football and the NFL as a comparison. It was only in the past decade that society attempted to take a full accounting of the dangers of playing football and the damage it can do to the body and brain (concussions). NFL stars of yesteryear have suffered terrifying physical consequences, including a series of suicides that have been connected to symptoms of chronic traumatic encephalopathy (CTE), which only can be diagnosed posthumously. Basketball and baseball increasingly are touted as safer alternatives for young athletes. In response, the NFL has instituted a series of rules changes meant to make the game safer.

MMA, which just celebrated its 25th anniversary of official bouts, is in its relative infancy as a sport. From UFC 1 to today, MMA rules have been cleaned up to protect fighters' safety. UFC banned headbutts, strikes to the back of the head, groin strikes and knees and soccer kicks to a grounded opponent, to name a few rules tweaks.

But these were adopted mainly for PR purposes, to change the image of MMA as “human cockfighting,” as the late Sen. John McCain once put it, and to help get MMA legalized in more markets. It wasn't until 2011, for instance, that UFC fighters were insured for their training outside of fight night. UFC remains most concerned with globalizing the sport and maximizing its audience.

Because MMA is still so young, it lacks data -- the examples the NFL should have from the medical records of broken-down middle-aged or elderly retired players -- on the long-term effects of punches and head kicks. The boxing analogies don't apply. The first generations of MMA fighters are still in their 40s and 50s.

This creates a dangerous dynamic in which UFC lets some brand-name, late-stage fighters walk away to avoid controversy and they are scooped up by smaller promotions looking for injections of attention and cash.

It makes us look sideways at those legendary fighters who continue to get punched in the face well past the typical retirement age: Chuck Liddell (flattened by an ordinary Tito Ortiz punch last year at the age of 48), Dan Henderson (who challenged Michael Bisping for the middleweight title at age 46), Andrei Arlovski and Robbie Lawler (age 40 and 37, respectively, with 40-plus career fights apiece).

And it makes a spectacle of the ongoing career of Alvarez, who continues to get big-money fights because he produces a chaotic slugfest every time out. The former UFC and Bellator champion was a marquee signing for Singapore-based ONE Championship; he claimed he was offered an eight-figure deal.

Timofey Nastyukhin SHOCKS THE 🌏! The Russian warrior knocks out Eddie Alvarez at 4:05 of Round 1 to advance in the ONE Lightweight World Grand Prix! #WeAreONE #ANewEra #Tokyo #MartialArts pic.twitter.com/YxUV0TSnFR

Even in his prime, Alvarez (29-7, 1 NC) took a ton of punishment. In his debut at this past weekend's ONE Championship 92: A New Era, the 35-year-old Philadelphia native was swiftly beaten by Timofey Nastyukhin. He landed only a few clean shots.

Alvarez is at a crossroads now. He may not complete his contract if he becomes a punching bag for his opponents. An outsider wishes he would start to utilize his grappling to avoid heavy exchanges on the feet. It's the model of UFC lightweight champion Khabib Nurmagomedov or Georges St-Pierre, who use their grappling so much that fans have called their fights "boring" but who have a better chance of retiring -- as St-Pierre recently did at the age of 37 -- with their brains intact.