A former professional soccer player turned physician has joined the front lines in the response to the coronavirus pandemic in hard-hit New York City.

Marshall Leonard, a retired MLS player, reportedly started as an attending physician this week amid the coronavirus crisis, at a New York City emergency room. Leonard, 39, appeared on ESPN's Sportscenter on Wednesday night to discuss the experience.

The former New England Revolution defender opened up about the stresses of being a healthcare worker, and how some of his coworkers are having difficulty coping without their sports fix.

"I'm a sports fan," Leonard told Scott Van Pelt. "I was obviously an athlete previously. All the healthcare providers, we're missing sports just as much as anybody else.

"We're not able to watch it on TV, and I think that gives us a lot of relaxation when we come back from a hard shift -- we sit back and we watch a game. I know I do, and I know a lot of my colleagues do." 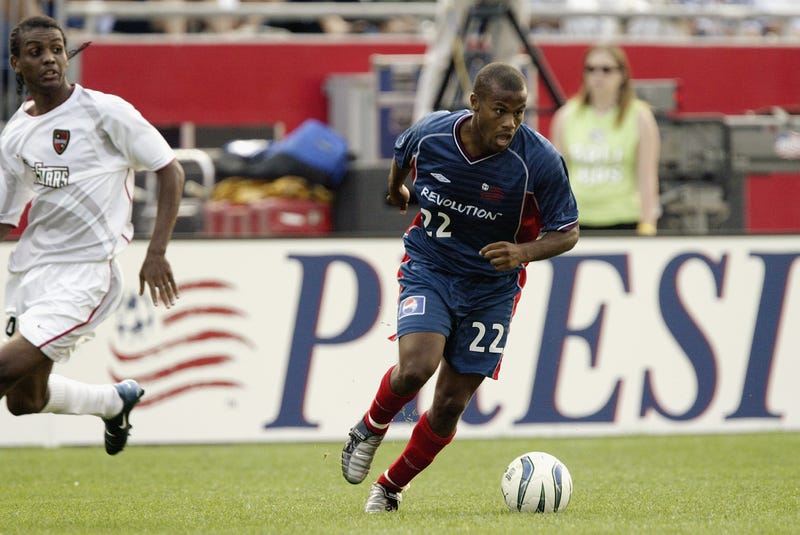 Leonard, who was drafted by New England in 2002 out of the University of Virginia, sympathized with athletes suddenly thrown into uncertainty.

"As an athlete I could just imagine not having a season, all of a sudden one day you wake up and you just can't finish out a championship or whatever the case, you've worked so hard for that."

He closed with a plea to quarantined athletes everywhere.

"I just want to say to all the players out there - I mean I have three girls and they're not able to play in their little youth league, all the way up to the professional athletes - use this time just to keep yourself in whatever shape possible. Because when this is done, we're going to need you. We're going to watch those games at a high level. So, I just want to put that out there."

Earlier in the week, Marshall's former team and his brother, a media executive, expressed their admiration.

From all of us at the #NERevs, we send our heartfelt thanks to former club alum Marshall Leonard for answering the call in caring for the affected in NYC 🏥 https://t.co/fXVl4qMQUz