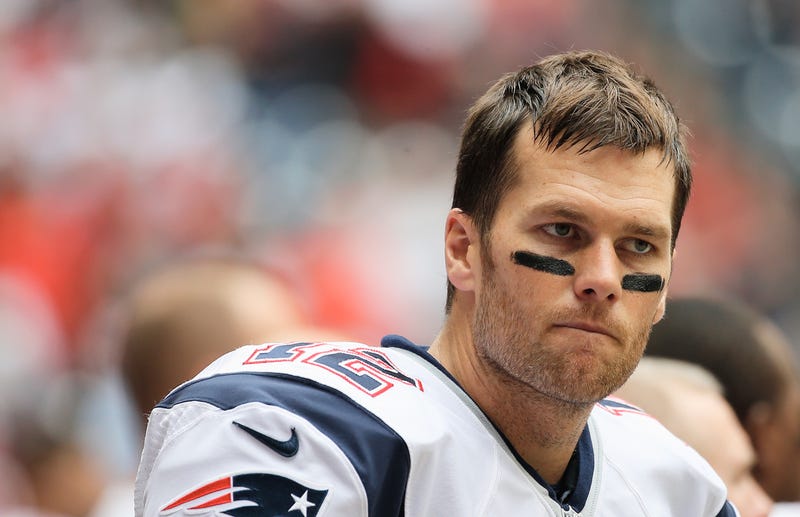 The New England Patriots are once again the team to beat in 2019, with the Tom Brady-led dynasty all but certain to repeat in their quest for the Lombardi Trophy.

And while the Patriots have been nearly unstoppable in the last several years, even Muhammad Ali got knocked down. Here are the hungry NFL teams New England should fear the most this season. 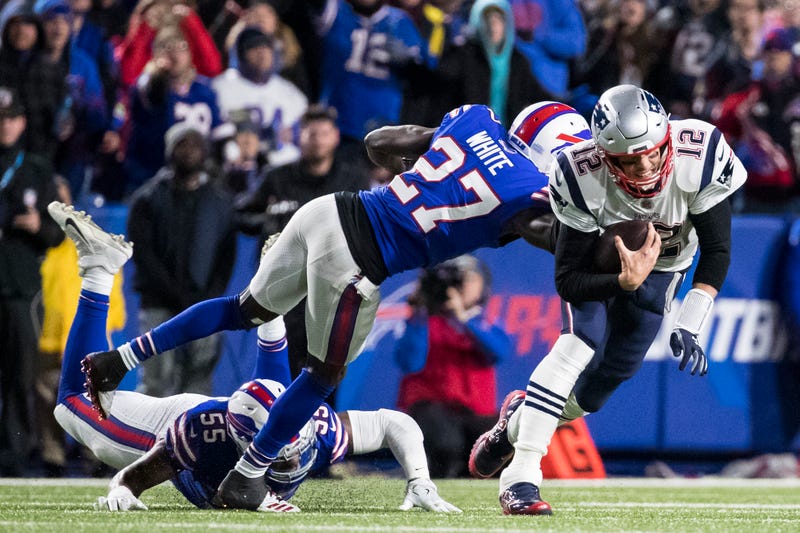 When it comes to AFC East rivals, the Patriots look like an NFL team next to some pee wee squads. But after serving the Miami Dolphins and New York Jets with blowout losses in Weeks 2 and 3, they finally faced a challenge in the form of the Buffalo Bills. Sure the Pats won the game, but the Bills put up a valiant fight that kept Brady and co. on their toes for the first time this season. The Patriots will face Buffalo again in Week 16 with much more on the line. 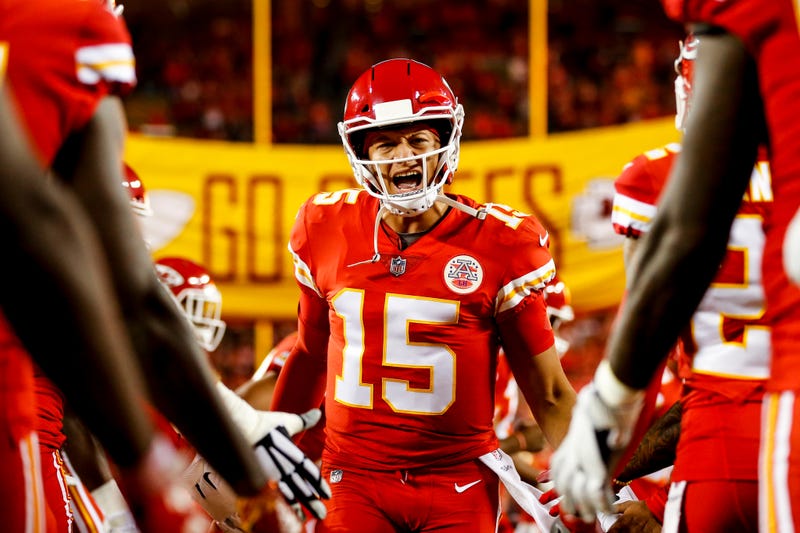 Chiefs' quarterback Pat Mahomes has his eyes on the Patriots this year. Photo credit Getty Images

When you think of young quarterbacks to follow in Brady’s iconic footsteps, Pat Mahomes is usually part of the conversation. The young QB nearly spoiled the Patriots’ playoff hopes in the AFC Championship last year in a close contest that resulted in an overtime win and another Super Bowl appearance for New England. The Chiefs — the only other undefeated next to the Patriots so far this season — will stop at nothing to keep history from repeating itself. 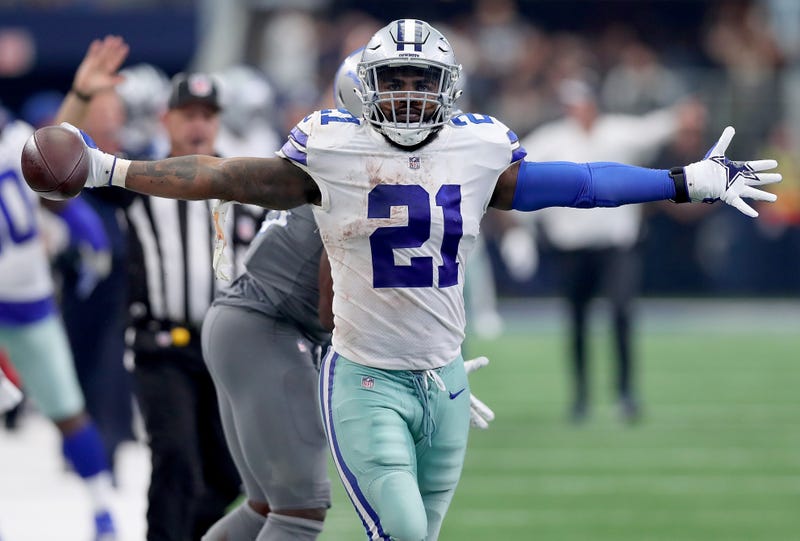 The Cowboys may be in the NFC, but if Brady wants that seventh Super Bowl ring, it's not like Dallas will hand it to him. The Patriots held Jared Goff and the Los Angeles Rams to just a field goal in Super Bowl LIII, so Dak Prescott, Ezekiel Elliot and Jason Witten would present New England with much more of a challenge in Super Bowl LIV. The Patriots will face the Cowboys in a regular season contest on Nov. 24 in New England.

This article is sponsored by Big Y. Don't fumble the snacks. Find ingredients and recipes for your next football party by visiting Big Y.

This article is sponsored by Big Y. Don't fumble the snacks. Find ingredients and recipes for your next football party by visiting Big Y.