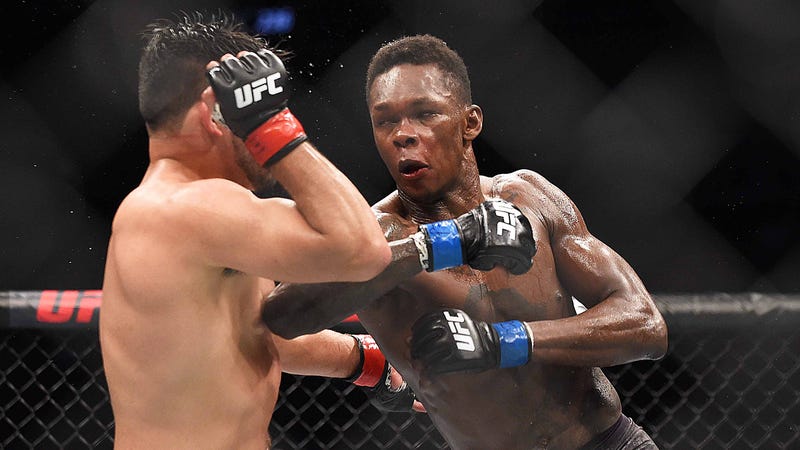 UFC 236 was a historic card: ESPN’s first pay-per-view UFC event ended with the crowning of two new interim champions. More than that, it was a coming-out party for the newest superstar in MMA: Israel Adesanya.

In an early candidate for Fight of the Year, Adesanya won the interim middleweight belt via unanimous decision over Kelvin Gastelum after a jaw-dropping final round (the Dustin Poirier-Max Holloway main event was no slouch either, and all four fighters received well-deserved $50,000 bonuses).

The 29-year-old Adesanya, who was born in Nigeria and fights out of New Zealand, is now stepping into the marketing and popularity void left by Conor McGregor by mimicking McGregor's meteoric rise through the UFC ranks: He has six wins in six fights, all in a span of 14 months. Prior to his epic win over Gastelum, Adesanya (17-0) defeated the legendary Anderson Silva at UFC 234 in Melbourne, Australia.

Part of Adesanya's confident persona is his nickname/alter ego, “The Last Stylebender.” Adesanya has a deep affinity for anime, specifically “Avatar: The Last Airbender,” which ran for three seasons on Nickelodeon from 2005-08. Adesanya referred to a potential fight with UFC light heavyweight champion Jon Jones as “the final boss fight.”

Champ @JonnyBones responds to fellow title holder @stylebender, who promised to "give work" to the "bully" when he's ready (via @arielhelwani) pic.twitter.com/bRfcQffmaD

Though he rarely shows vulnerability, Adesanya admitted he’s a couple of wins away from moving up in weight to challenge one of the greatest fighters of all time.

But what UFC president Dana White wants for Adesanya next still may send the sport to the next level. During the UFC 236 post-fight press conference, White said he wants to book Adesanya against UFC middleweight champion Robert Whittaker (born in New Zealand, based in Australia) for a large Australian stadium. 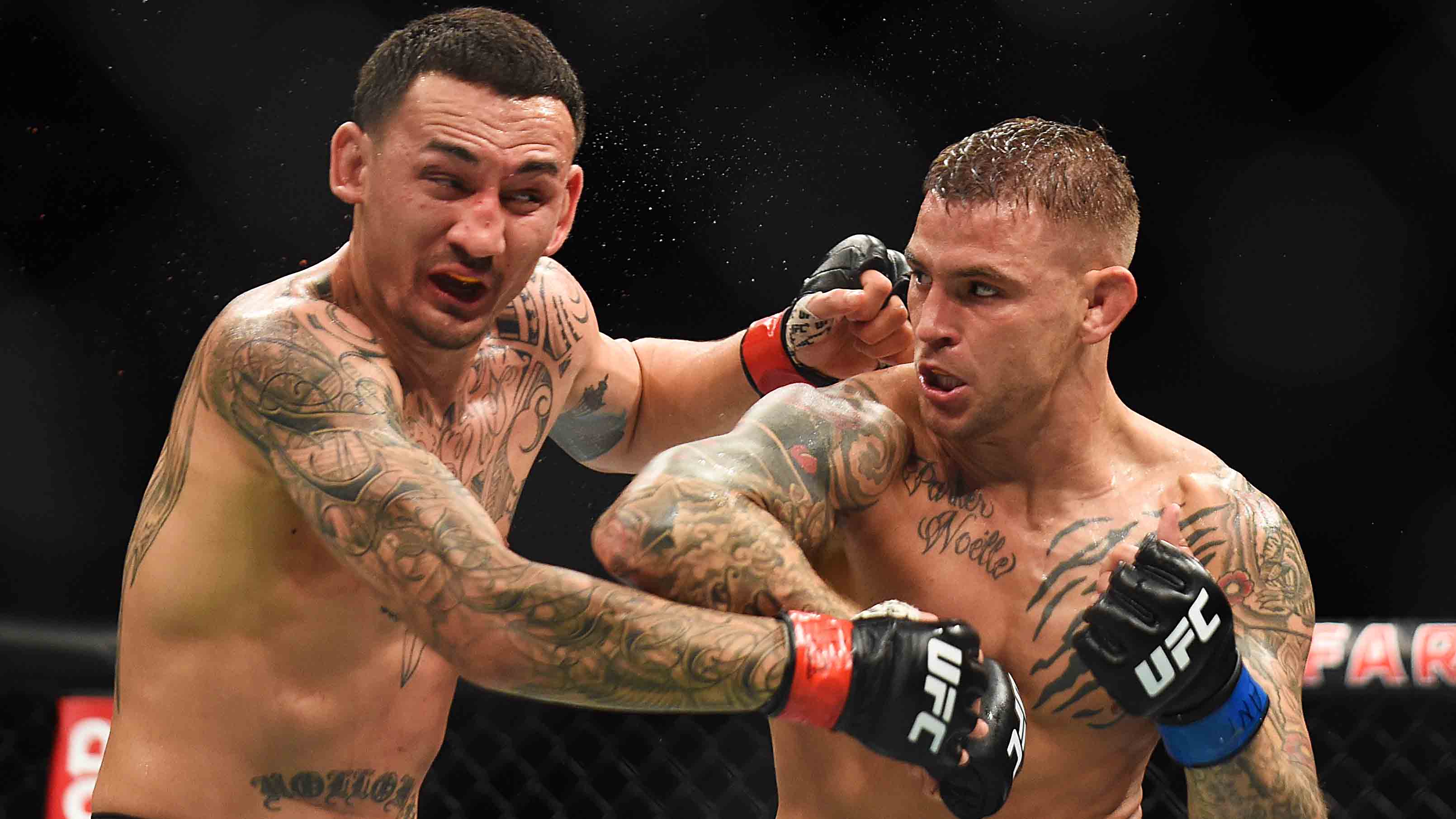 What's Next for the Winners at a Classic UFC 236, Where There Were No Losers

Whittaker, 28, is still recovering from a hernia that forced him to pull out of his title fight against Gastelum on the day of UFC 234 in February. He is incredibly tough, and his last fight, at UFC 225 versus Yoel Romero, was 2018’s Fight of the Year.

Whittaker's karate/kickboxing style against Adesanya’s taekwondo/boxing style would be one of the highest-level striker-vs.-striker fights ever seen inside a cage. It could be a fight for the ages.