NFL veteran Ross Tucker teams up with CNN anchor Dave Briggs for the "Home & Home" podcast, where they discuss the hottest sports stories while also doing live drop-ins on Entercom sports radio stations to hear local experts and fans’ reactions to the latest news. With Tucker’s pro-football background, combined with Briggs’ experience in news and sports journalism, the duo bring unique perspectives to the lates issues in sports. 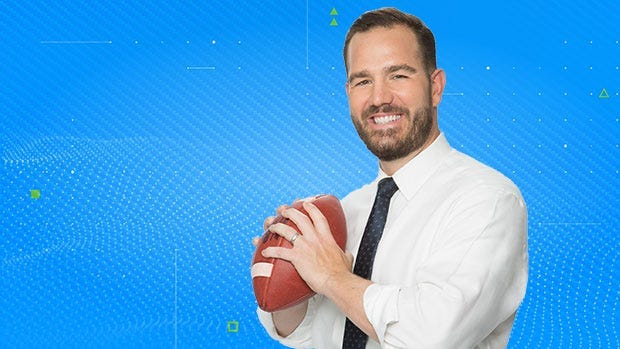 Ross Tucker is a former All-Ivy and two-time All-American at Princeton University. He played seven seasons in the NFL for the Washington Redskins, Dallas Cowboys, Buffalo Bills and New England Patriots. He retired in 2008 and has become a sports broadcaster, appearing on NBC Sports Network, Westwood One, SiriusXM NFL Radio and the YES Network. He is the owner of the RT Media Podcast Network, where he hosts the Ross Tucker Football Podcast. 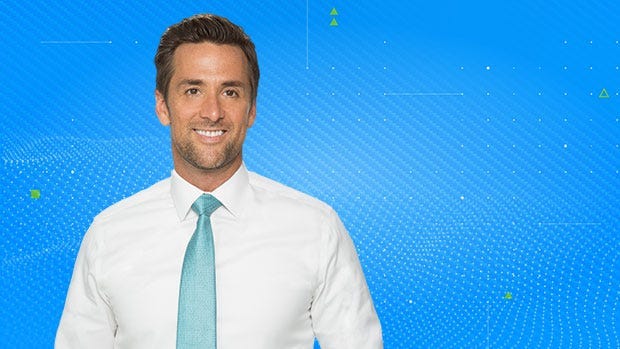 Dave Briggs is a sports and news journalist who has anchored CNN’s “Early Start” since 2017, and has been a part of the network’s Super Bowl coverage. He previously was a host at NBC Sports Network, where he covered the NHL Stanley Cup Playoffs, Rio Olympics, NASCAR Sprint Cup Series and other sporting events. From 2008-2012 he hosted “Fox & Friends” Weekend, and before that spent five years as an anchor and reporter for WHDH (NBC) in Boston.