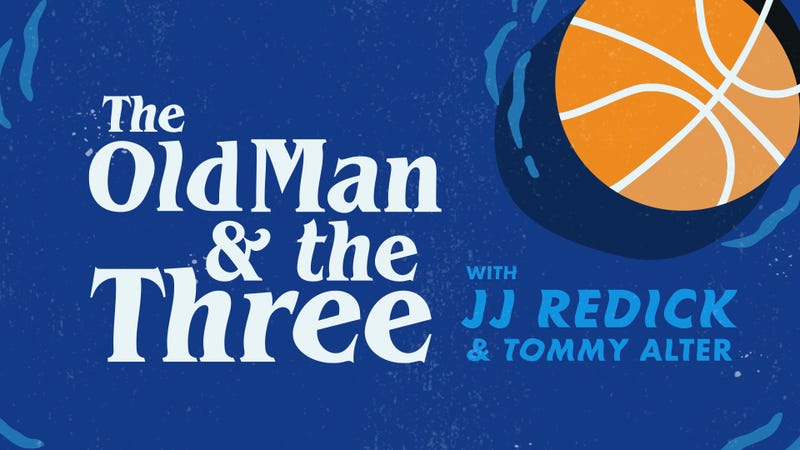 JJ Redick is expanding his game off the court.

The veteran NBA star announced on Thursday an exclusive partnership with his new podcast company ThreeFourTwo Productions and RADIO.COM’s Cadence13, including a new weekly podcast titled “The Old Man & the Three.”

Redick, a 14-year veteran who currently plays for the New Orleans Pelicans, will be joined by co-host Tommy Alter – a producer/writer for Showtime’s “Desus and Mero” and HBO’s “The Shop.”

“Tommy and I are excited to launch our new show, ‘The Old Man and the Three,’” Redick said in a press release. “Listeners will be given behind-the-scenes access to life in the NBA thru stories and conversations with some of the biggest names in basketball.”

“The Old Man & the Three” will debut from the NBA bubble in Orlando on Aug. 5 with two episodes: the first featuring Stacy Abrams – the first Black woman to become the gubernatorial nominee for a major party in the United States and founder of voting rights groups Fair Fight Action and Fair Fight 2020 – and the second with Portland Trail Blazers All-Star Damian Lillard.

“I have always sought to bring voices from different fields and backgrounds onto my podcast and ‘The Old Man and the Three’ will be no different. We were looking for the right partner to launch this show with and Cdaence13 was a perfect fit.”

36-year-old Redick was the first active NBA player to host his own podcast and recently told the New York Times he is aiming to build a small network of podcasts over the next few years.

“We want to bring on people we know in different industries, whether that’s doing another basketball pod or a food pod or a political pod,” Redick told The Times. “These are the sorts of conversations we’re having right now. But the focus right now is on launching the new podcast.”