The suspension of professional sports due to the coronavirus pandemic has sparked all manner of creative proposals on how and when the games should resume.

On Tuesday, a widely circulated report detailed one such scenario apparently discussed by MLB and the players union. Under the proposal, game action would resume in May or June, with every team confined to one state such as Arizona for the duration of the season so as to limit the spread of the virus through travel. 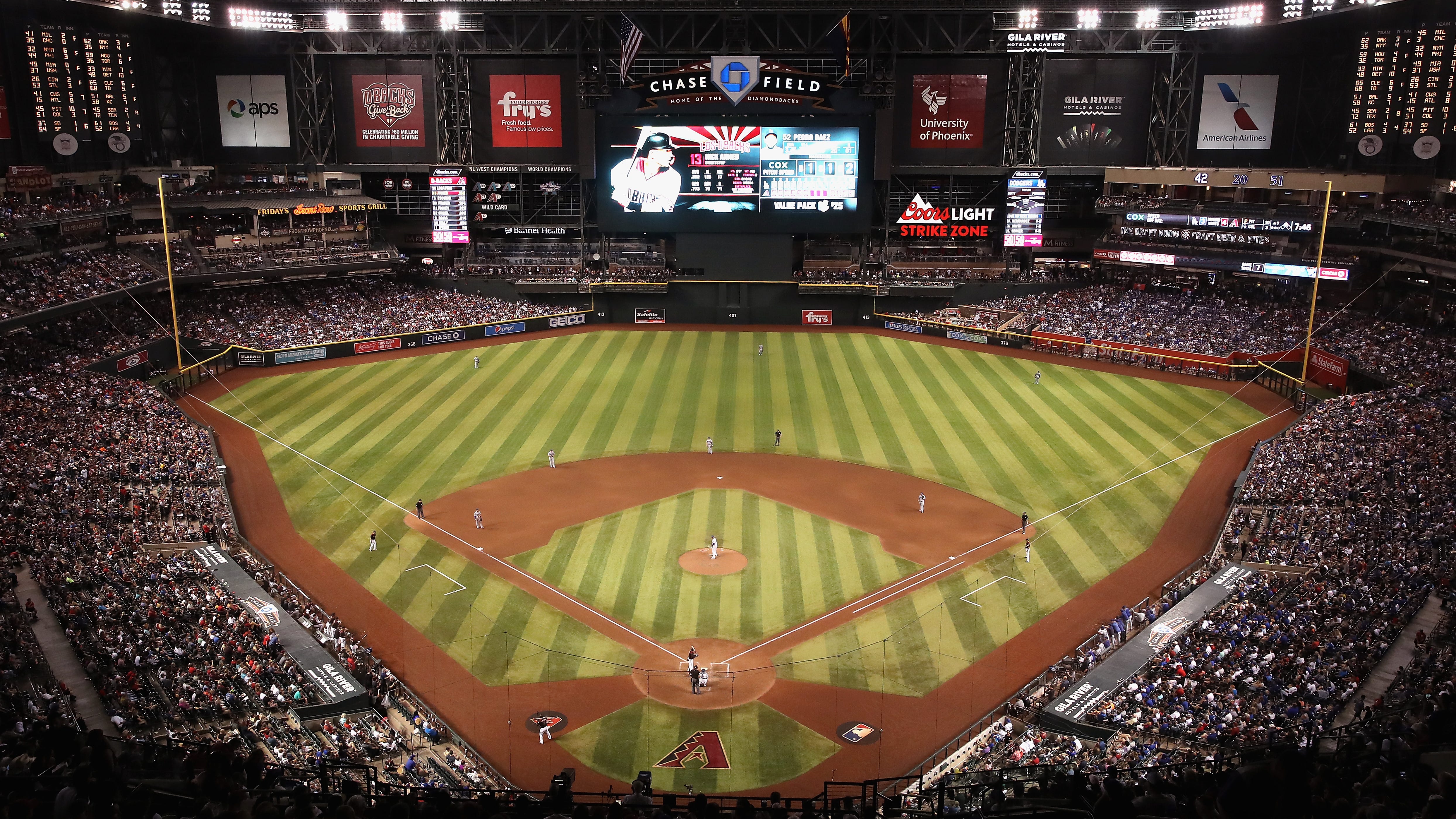 The kicker? Teams would play seven-inning doubleheaders -- in empty ballparks, of course -- so as to play as close to a full 162-game schedule as possible, and players might even sit in the vacant stands so as to observe social-distancing measures should they still be in place.

That was enough to send Mike's On host Mike Francesa into a hearty laugh during a wide-ranging and compelling conversation with legendary former Boston Globe columnist Bob Ryan. Check out the video clip above for the humorous exchange.