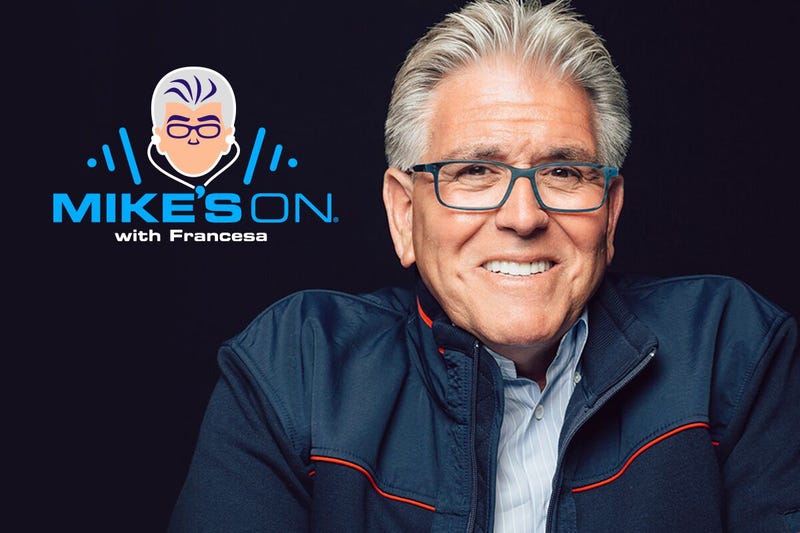 Mike Francesa: "I am leaving afternoon drive this December. Details to come." Francesa is expected to have a role with https://t.co/KluBLCbaG4 in the years to and might also have a role on WFAN itself, to a limited degree. More to come on this story in the hours and days ahead.

In September, Francesa brought all of his streaming content exclusively to RADIO.COM as part of his "Mike's On" brand. Entercom - the parent company of both RADIO.COM and WFAN - announced Tuesday that Francesa's role will expand in 2020.

"Mike Francesa will continue to be part of WFAN, and will soon also have an expanded role on RADIO.COM. While we are still finalizing details, this is an exciting move to bring more of Mike’s iconic sports talk content to fans across broadcast and digital in new, engaging ways wherever and however loyal sports fans want it," said Susan Larkin, the regional president of Entercom New York. "Stay tuned as we will be sharing more details in the weeks to come."

Francesa went on to further explain the details and his reasoning while live on Mike's On Tuesday afternoon, mentioning his family as an important factor in moving off of his typical radio spot: