Yankees box scores have been fun to look at in recent games -- two recent games, to be more exact. 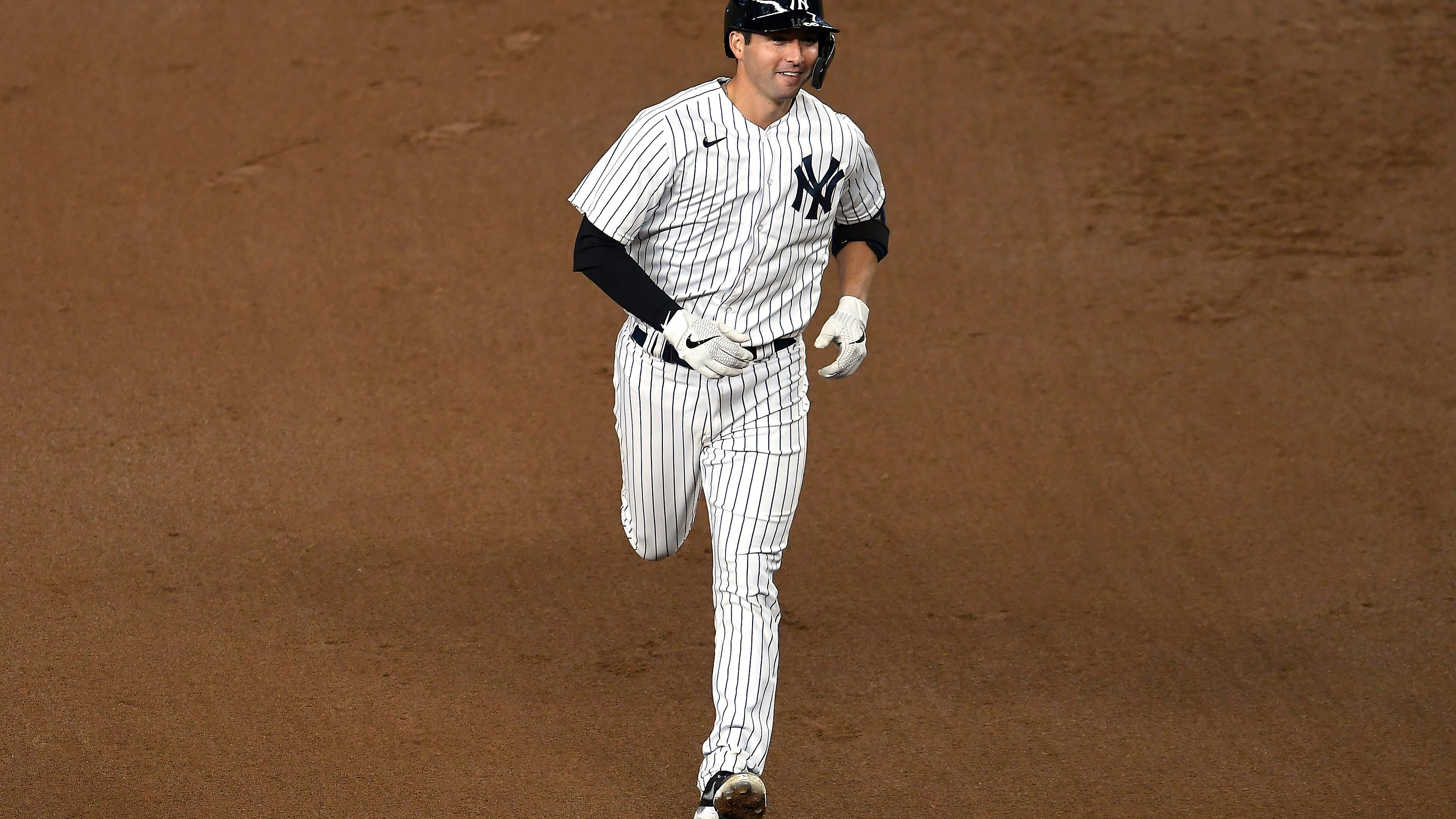 The other team to do this in 2020? The Blue Jays, on August 12 against the Marlins and on August 14 against the Rays. Amazingly, after putting up 11 tallies thanks to home runs from Teoscar Hernandez, Rowdy Tellez, Travis Shaw (twice), Danny Jansen, Vladmir Guerrero Jr. and Bo Bichette -- for a grand total of seven home runs -- the Blue Jays lost to the Marlins by a score of 14-11. But they beat the Rays the following game, belting six dingers.

The full list can be seen below, courtesy of Baseball Reference.

The Yankees joined baseball history last season with a similar statistic, becoming just the second team ever with three-straight games of five or more home runs. They did so in a memorable road sweep of the Orioles, clobbering five in the first and third games of the series and pounding six in the middle contest. The team they joined was the 1977 Red Sox, who also hit 16 home runs across a three-game span (via Baseball Reference).

The fact that the 2020 Yankees has achieved this feat without the contributions of Aaron Judge or Giancarlo Stanton, both of which played in only one of the two games and went hitless, makes it even more impressive. Should everything come together, the Yanks have a chance to break the single-game mark for most home runs hit.