Ted Simmons and Marvin Miller were joined by Derek Jeter and Larry Walker as the official 2020 class of the Baseball Hall of Fame was announced Tuesday evening.

Here is the complete recap. 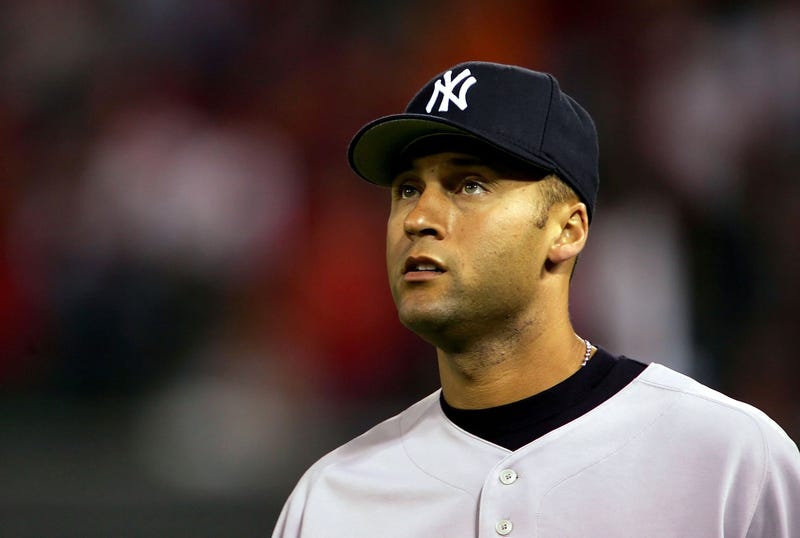 “The Captain”, to nobody’s surprise, only needed one year on the ballot to become enshrined in the Hall of Fame. His plaque figures to be a particularly popular one due to, among many reasons, his legacy as a sports hero in the state where the Hall of Fame stands and his overall popularity. In fact, attendance numbers in Cooperstown and at the museum figure to be at an all-time high with Jeter’s induction, surpassing numbers of 70,000-plus visitors for Tony Gwynn and Cal Ripken’s 2007 ceremony.

The only shock here? Jeter fell just one vote short, notching support from 396 of the 397 ballots for a 99.7% vote (second highest all-time).

Fun fact: some museum employees state the frequency with which plaques are touched (even though they’re not supposed to be touched at all) is one of the reasons that some plaques are shinier than others. Babe Ruth’s plaque has a much more noticeable sheen than, say, his fellow inaugural inductee Honus Wagner. We can expect Jeter’s to have a strong golden luster for a long time going forward.

Why did he make it?

The writing was on the wall for this choice. Every member of baseball’s 3,000-hit club, save for Pete Rose (banned), Rafael Palmeiro (steroid allegations) and recently retired or active players (Albert Pujols, Alex Rodriguez, Ichiro) are in the Hall of Fame. The Hall of Fame monitor, a creation of renowned statistician and historian Bill James that assessed a player’s likelihood to get inducted, gives Jeter a score of 337. Baseball Reference describes a score of 100 as a “good possibility” and a 130 a “virtual cinch,” so it only makes sense that Jeter’s ridiculous score would lead to such an overwhelming positive vote.

He was remarkably consistent, second only to Pete Rose in seasons with 190 or more hits since 1950. His career offensive WAR of 96.3 ranks in the top 20 of all time. And though his defense wasn’t analytically great, his trademark jumping throw and incredible flip to home plate are ingrained in baseball history forevermore.

Aside from his statistical output, Jeter’s career accolades feature incredible team success (five World Series rings) and a league-wide charisma that has rarely been seen. He was the face of baseball for years and years, steering free of controversy and negative image throughout his entire playing career. While his post-playing days have seen a decent amount of criticism, his ability to stay clean and away from any negative attention during an era filled with scandals and controversy is an impressive feat in itself. 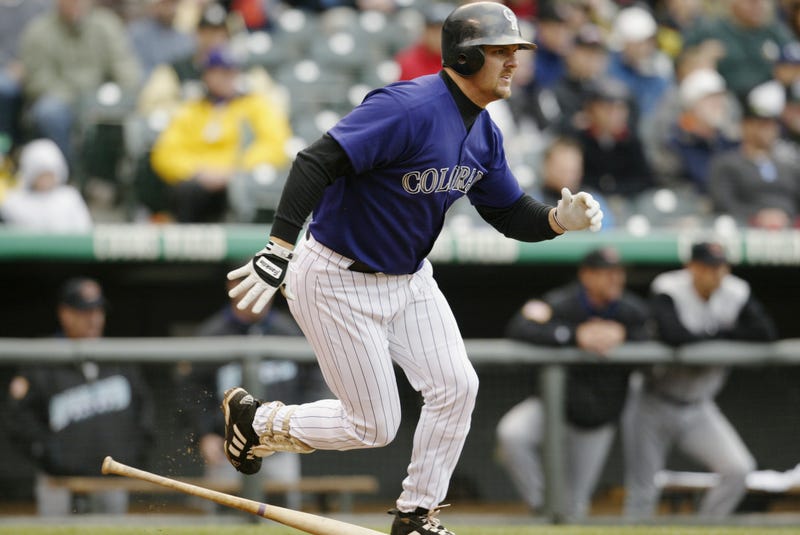 In his final year of eligibility, Walker received 76.6% of the votes, barely crossing the required threshold of 75%. Though it took him the full ten years to gain entry, Walker has a large group of supporters that have taken interest in the analytical slant behind his stats to help pave the way for his induction.

Why did he make it?

Analytics revealed a lot about the career of the Rockies’ all-time great. Though there are several arguments that have been made regarding his longtime home-field advantage at Coors Field, statistics like OPS+, which adjusts for ballpark conditions, reveal that Walker is up there with some of the most fearsome hitters of all time. He’s ahead of fellow Hall of Fame outfielders Vladmir Guerrero, Reggie Jackson and Ken Griffey Jr. with an OPS+ of 141, and his career WAR (via Fangraphs) is higher than Robin Yount’s, Tim Raines’ and Dave Winfield’s, among others. Additionally, the last year of eligibility for Walker saw a big boost from his penultimate year, similarly to the recent candidacies of Edgar Martinez and Tim Raines. 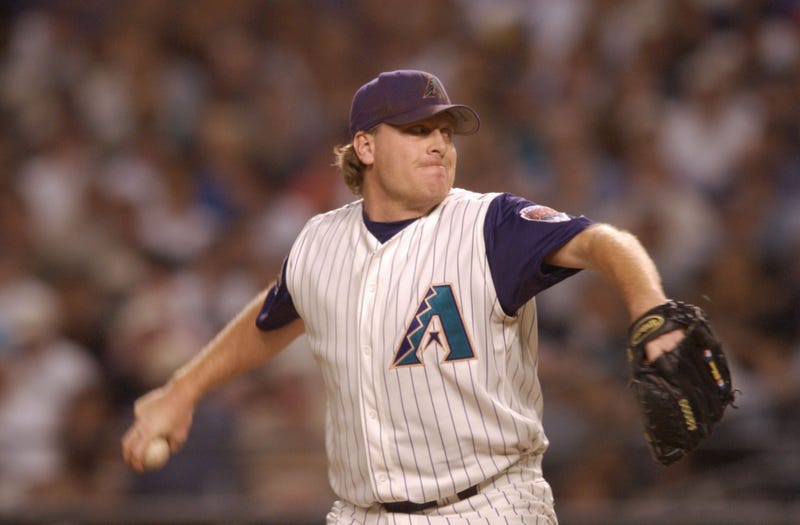 Schilling has just two years left to make it into the Hall, though he appears to be on track after collecting a 70% vote this time around. With a handful of new voters taking his side, Schilling’s percentage continues to trend upwards.

The statistical support certainly seems to be there for Schilling. But there are plenty of extracurricular issues that mark Schilling’s career and post-playing days and have affected his candidacy negatively to this point. His reputation has angered writers such as Mark Saxon, who has cited the “character clause” on the ballot as the reason he hasn’t voted in Schilling. His many supporters, on the other hand, are likely to be angry about the snub. 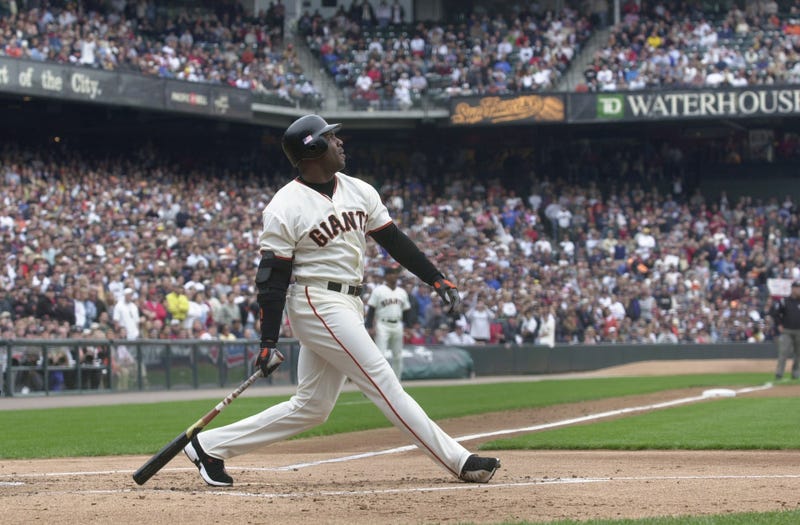 MLB’s all-time home run king failed to garner enough support on the 2020 ballot. He made only slight headway in his eighth year of candidacy, gaining a few new votes, and still missed by a solid margin of 15%.

Steroids. One of the arguments that writers use most frequently when defending Bonds and his case for the Hall is that he would have been good enough had he not used any performance enhancing drugs. It’s an argument that has some truth to it, as Bonds allegedly started juicing after the 1998 season. If this is truly the case, Bonds would have already slugged over 400 round trippers, stolen over 400 bases and established himself as one of the league’s most captivating superstars with three MVP awards and seven straight all-star seasons heading into 1999.

But his infamous 73 home run season came after that fact, as did his four consecutive MVP awards and his mind blowing walk totals and OPS numbers. There’s very little doubt that he was on-pace for a Hall of Fame career before using steroids, but his decision to extend and boost his greatness may ultimately cost him his spot in Cooperstown. 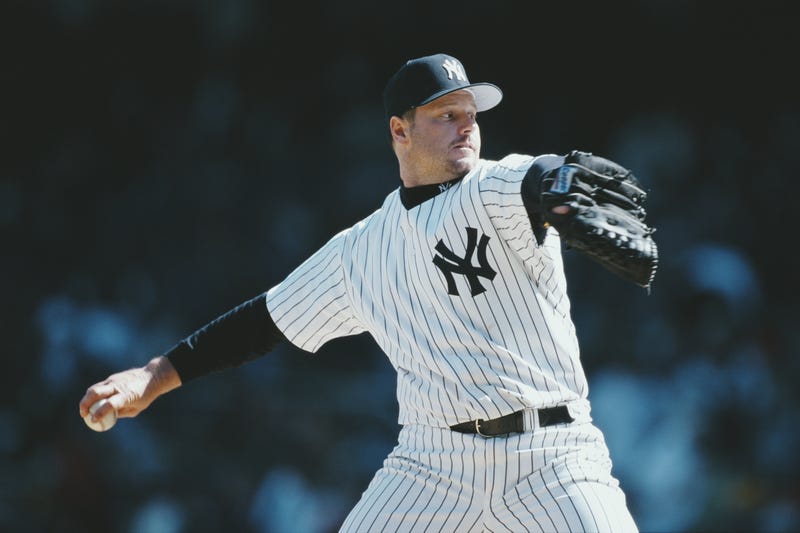 Roger Clemens is running out of time on the Hall of Fame ballot. Photo credit (Al Bello/Getty Images)

Despite his MLB-record seven Cy Young awards, the Rocket missed out on the Hall of Fame by 61% of the required votes. He, like Bonds, has only two years of eligibility remaining.

Steroids, again. Clemens was alleged to have used steroids late in his career. A similar argument used in defense of Bonds presents itself for Clemens, as well. He was already an MVP and three-time Cy Young award winner before his declining stats took a significant and sudden turn. Seasons such as 2001, a year in which he went 20-3 at age 38, or 2005, when he led the league with a 1.87 ERA at age 42 added to his overall resume and further prolonged his dominance. Had he stayed clean, he very well could have been a Hall of Fame candidate, but we’ll never know what would have been the true turnout of Clemens’ career as he entered his late 30s. It doesn’t seem like he’s too concerned, anyway. 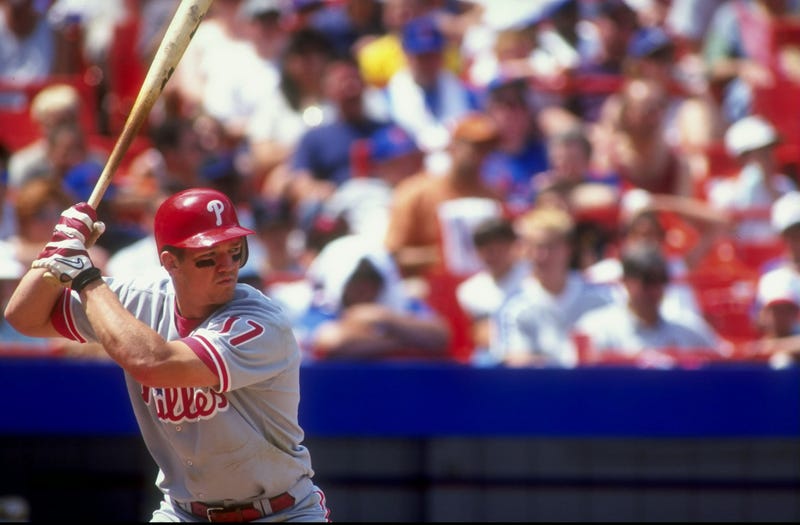 Both aforementioned snubs came close and will seek to continue their upwards climb toward induction. If they eventually make it, it will mark a major turnaround in the history of baseball and completely alter the perspective

The consistent middle infielder, productive on both sides of the ball, was the only other player to get a positive vote from more than half of the ballots. He will enter his fourth year of eligibility entering 2020.

Rolen’s top 50 career standing in dWAR, mixed with his offensive consistency and all-around list of accolades, continues to keep him alive in the running. He’s only entering year four of his eligibility and gained significant ground in this race with an increase of nearly 18% of the votes from last year.

The new players appearing on the 2021 ballot with the most compelling Hall of Fame cases are pitchers Tim Hudson and Mark Buerhle and outfield Torii Hunter. None of them seem to be headed toward Hall of Fame induction. The 2022 ballot, however, features Alex Rodriguez, who will be one of the most polarizing options in MLB history.