ST. LOUIS - The St. Louis Cardinals have decided not to pickup the option on Kolten Wong for 2021 and will let the second baseman become a free agent.

President of baseball operations John Mozeliak made the announcement in a Wednesday afternoon press conference.

John Mozeliak - Kolten Wong "option will not be exercised"

Door is open to further conversations in free agency...

The team had to make a decision late Wednesday afternoon on if they would exercise the option to keep Wong for another year, or let him become a free agent.

Mozeliak - Dialogue will continue with Molina and Wainwright moving forward. 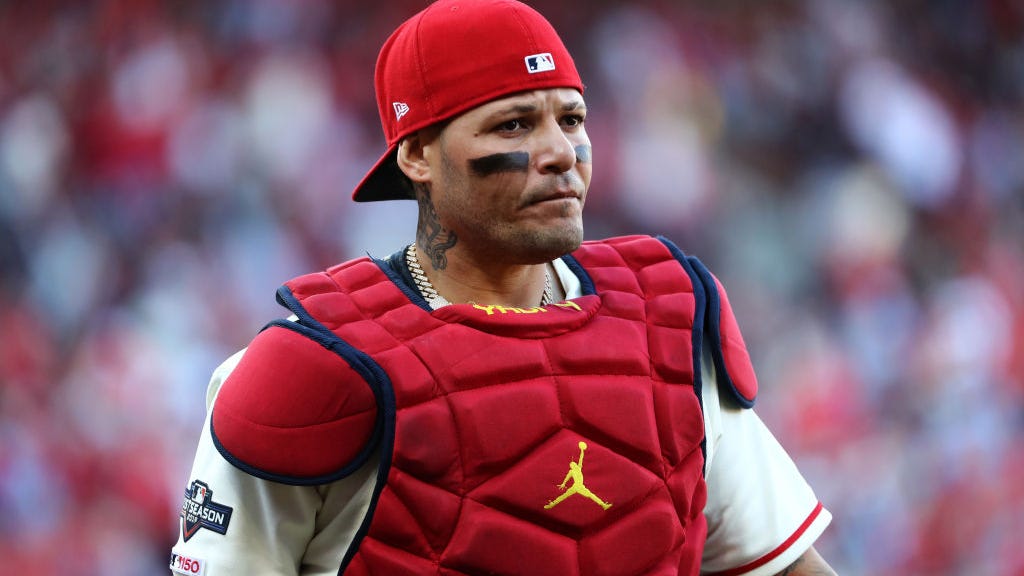 Wong could win back-to-back Gold Gloves as he was nominated for the award at second base earlier this week. He's the favorite to win, according to many defensive metrics.

news
COVID-19 survivor celebrates 106th birthday: 'We look at this as a miracle from God'
news
Black Friday shoppers set record for online sales due to COVID-19 pandemic
news
PHOTO: Scientists discover a new species of a gelatinous animal in the ocean
music
Selena Gomez's friends and fans react to 'Saved by the Bell' diss
news
Sean Connery's cause of death revealed
news
WATCH: Peculiar dragon-like creatures wash up on beach