The report revealed that the Angels beloved pitcher had traces of Fentanyl, Oxycodone and alcohol inside his body, and Wall Street Journal baseball writer Jared Diamond joined Jenn and Cody Decker on “Swings & Mrs.” (video above) to discuss the implications of this development to the story.

Diamond noted that the lack of testing for these drugs is an area for concern. Though these drugs are banned in baseball, they are not actively-tested for in players on 40-man major league rosters without a “reasonable cause.” This is clearly problematic but is only part of the issue at hand. 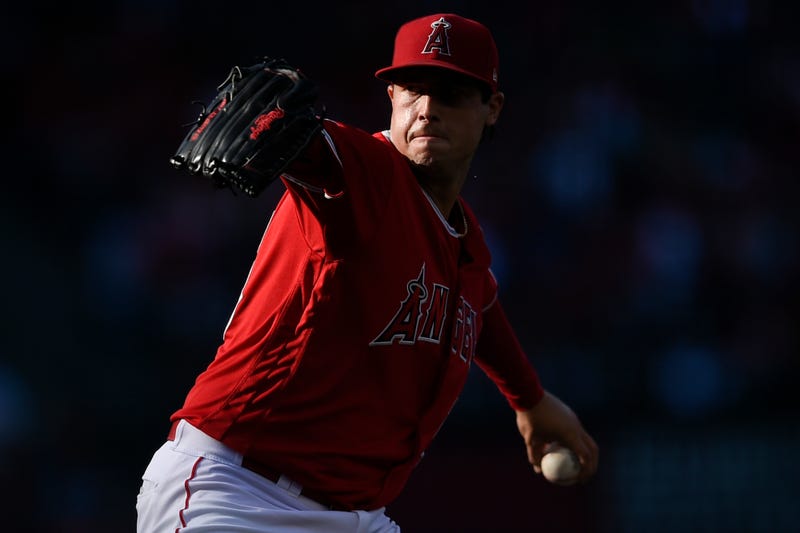 Cody Decker, a former player himself, questioned whether or not Skaggs’ injury history had anything to do with the presence of these drugs. This followed on a statement the Skaggs family made in which they stated they “were shocked to learn that [the death] may involve an employee of the Los Angeles Angels” and that they “will not rest until we learn the truth about how Tyler came into possession of these narcotics.”

Diamond admitted that there is a scary, though unlikely, possibility that Skaggs had received these drugs from a medical employee within the Angels organization as part of a treatment for an injury, in which case there would need to be a league-wide investigation on medical practices. However, Diamond sees a more realistic method of obtaining these drugs in which the acquisition occurs completely outside the game, likely in an illegal manner.

There won’t be much closure with the Skaggs family, the Angels or fans until the truth in this matter is discovered. Regardless, MLB has a potential crisis on its hands, and the league has to decide the best way to go about it.