Right down to the last couple weeks of the 2019 season, the NL Central was up for grabs. But by the end of the season, disappointment was by and large the theme of this initially-hopeful division.

Disappointment for the Brewers that their MVP-caliber outfielder, Christian Yelich, suffered one of the most unfortunate and unlikely injuries the game has ever seen.

Disappointment for the Cubs that the star-studded roster couldn’t put together a stronger campaign and continue the idealized “dynasty” that reached its peak in 2016.

Disappointment for the Cardinals in Mike Schildt’s expletive-laden rant that quickly backfired in an NLCS sweep by the Nationals.

And overall disappointment by the Reds and the Pirates, who finished lackluster campaigns which, save for a few bright spots (Aristedes Aquino, Bryan Reynolds), didn’t have much to root for at all.

But the 2019-2020 offseason promises to be a busy one for these five squads, and the Winter Meetings offer a launching point for some trades to spark a change in all of the organizations. Here are some realistic possibilities that could go down for each of the NL Central teams: 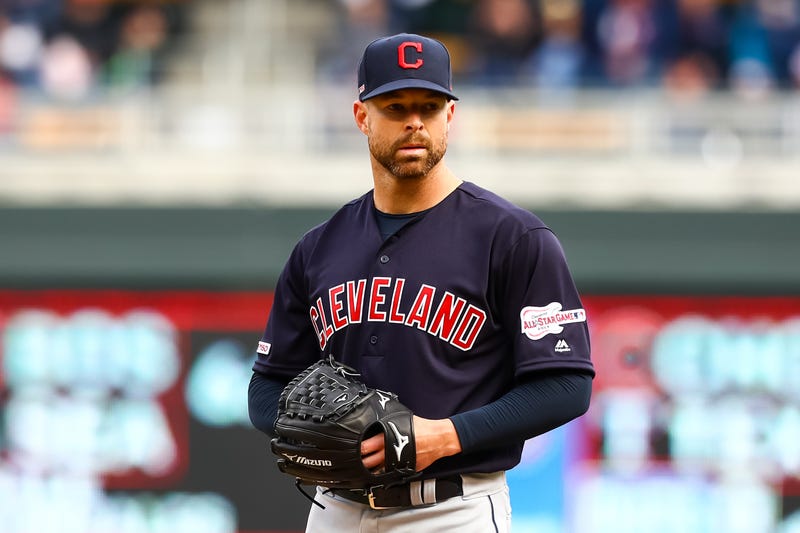 Corey Kluber is one of this era's most accomplished pitchers. Photo credit (David Berding/USA Today)

It seems that the Brew Crew will look to do most of their damage through free agency as opposed to on the trade market, but acquiring a starting pitcher is likely a top priority for the team regardless of whether it’s through a trade or through free agency. Both players are similar, in that they boast large contracts and have had recent bouts of injuries that severely limit their trade value.

But at the same time, they both provide veteran leadership and, at times, top-tier play that is especially valuable to a team in search of a playoff run in the near future. The Brewers and the Indians are just pieces away from title-contending teams (if they’re not there already), and a starting pitcher like Kluber to balance out the rotation and provide a couple more years of potential ace-quality pitching is worth the gamble. While Cain’s value in the outfield is obviously difficult to replace, Milwaukee has enough firepower in Ryan Braun, Ben Gamel, and former National League MVP Christian Yelich, not to mention bench presences and potential free-agent signings, to compensate for the loss. 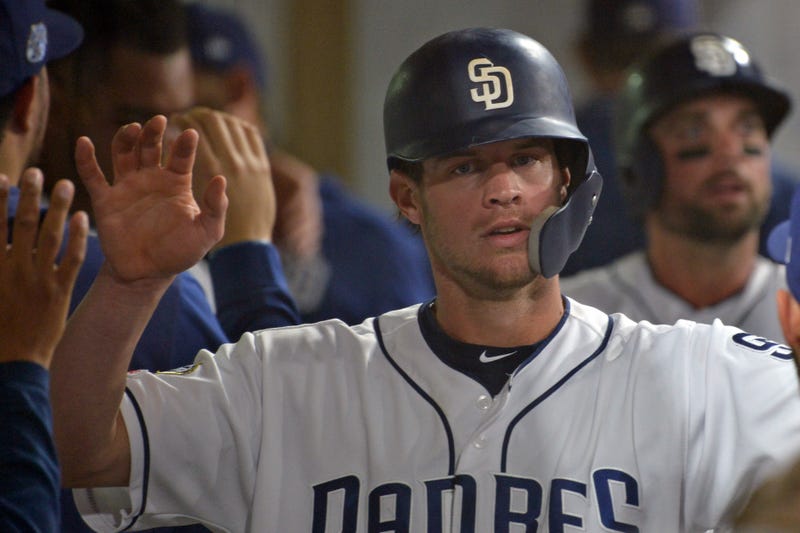 The Cardinals are a team that are close to a deep postseason run as well, and they are preparing for the loss of Marcell Ozuna, who appears to be heading to another organization despite continuing reports that there is still mutual interest.

Losing Ozuna would mean that a major power bat would be gone, and someone that could realistically fill this void is Wil Myers. The seven-year slugger has become a bit of an anomaly in the league, following up seasons of 28 and 30 home runs with subsequent campaigns of 11 and 18. He’s still under 30 and still displays pop when he’s healthy. The Cardinals have taken on guys like Matt Holliday at age 29, Dexter Fowler at 31, and Paul Goldschmidt at 31, and though all of these players had very different career trajectories than did Myers, the payoff for this move would be massive if some sort of bounceback did in fact occur. 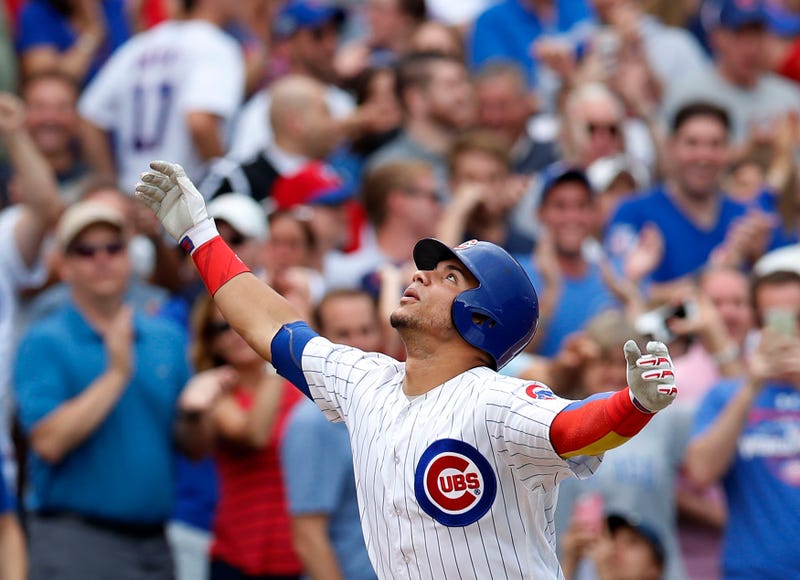 A reunion with Joe Maddon? Check. A huge hole to fill for an Angels team desperate to compete? Check. And a way for the Cubs to unload some payroll before diving into the free agent market? Check.

It makes a lot of sense for Contreras to go to a team that lost their top catcher Jonathan LuCroy to free agency. It’s also worth noting that the Halos decided to non-tender Kevan Smith, who put up solid numbers in a small sample size and had the potential to become the backstop of the future. By doing this, the current projected starting backstop is Max Stassi, who batted .136 last season and is dealing with nagging injuries.

Enter Willson Contreras, who is arguably the most valuable catcher on the market. Obviously, it will take a haul to land such an ideal name, especially for a team with a farm system that only features only one really notable player in Jo Adell. Ideally, a trade featuring Contreras for Adell would allow both teams to swap impact players one-for-one, but it’s unlikely that the Angels will move away from Adell for just a temporary piece. Brandon Marsh (.300 last year in Double-A) is another offensive prospect who should be MLB-ready within the year, and combining him with cheap, but startable pitcher Cam Bedrosian and intriguing prospects Jose Suarez and Jahmai Jones may be a compelling enough package for a Cubs team looking for life. Moving Chatwood to the Angels would unload a big chunk of the team’s payroll, as well. 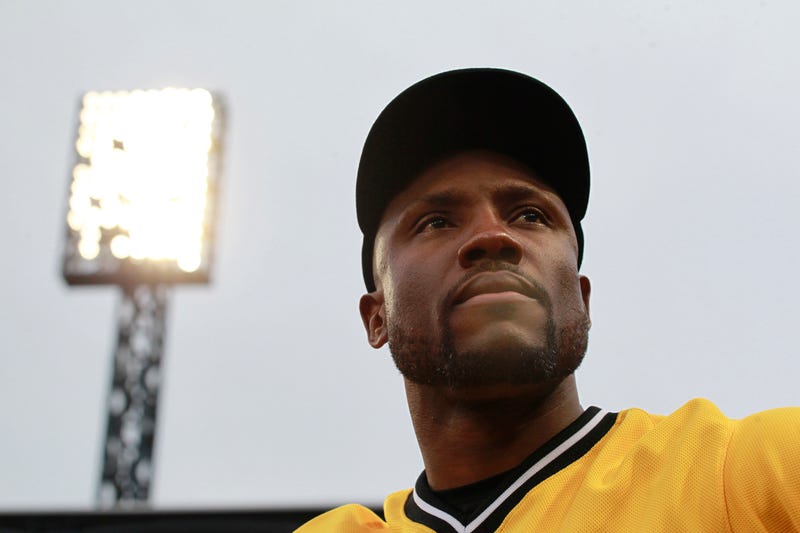 The Pirates badly need to do two things this offseason: unload assets to start a rebuild, and acquire a catcher. They’re not going to win now, and they certainly don’t need to be weighed down by Marte’s $24 million contract over the next two years.

Marte likely wouldn’t complain about the move to the West Coast, as he has cited his desire to play for a competitor. Finding a spot in the middle of San Diego’s packed lineup, likely near the top in between Tatis and Machado, would make a lot of sense for a team that is fighting for position in a talented NL West.

Besides, they’re already covered at the catcher position with Francisco Mejia, and though Hedges is a defensive-minded luxury, he’s a movable asset when really gunning for a competitive stance as soon as possible. 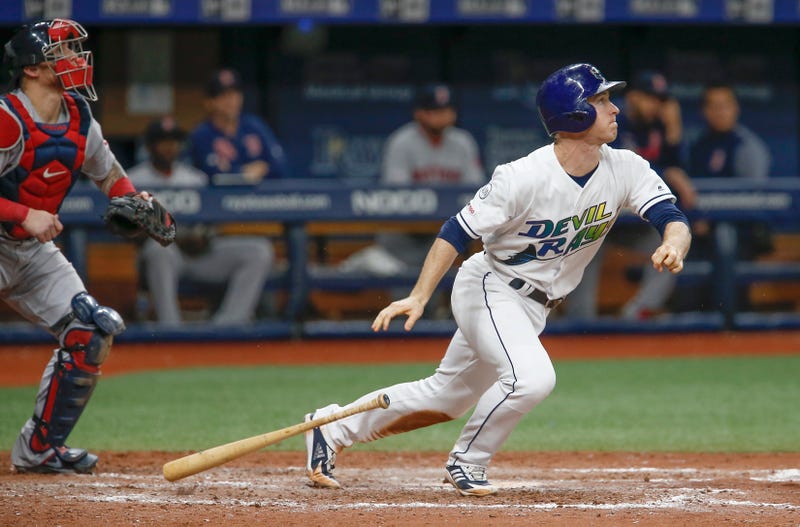 Though his contract is one that the Reds could milk the most value out of as possible, it seems to be widely accepted that Tucker Barnhart is the Reds’ most popular trade chip, and he’s an affordable option for a Rays team that needs a catcher after Travis D’Arnaud was granted free agency. Barnhart would fill a role for a contending team right away, and the Rays would come away with good value for the next few years as they continue to compete with the best of the AL.

Though the Reds wouldn’t make any huge strides toward success with this deal, Wendle is a much more serviceable option to fill some of the team’s needs than others on the market. The play of Jose Peraza and Derek Dietrich at second base was pretty lackluster, and Wendle could fit in that area that needs rebuilding right away. Additionally, Wendle could spend time in the outfield, where the Reds need some help.