Just because the MLB season is over does not mean baseball takes a backseat during the winter. In fact, the winter may be the busiest time of year for the sport.

From MVP and Cy Young Awards to the Winter Meetings and new Hall of Fame class, there will be plenty to keep baseball fans busy during the wait for spring training and Opening Day. Here are all the key dates in the 2019-20 MLB offseason schedule: 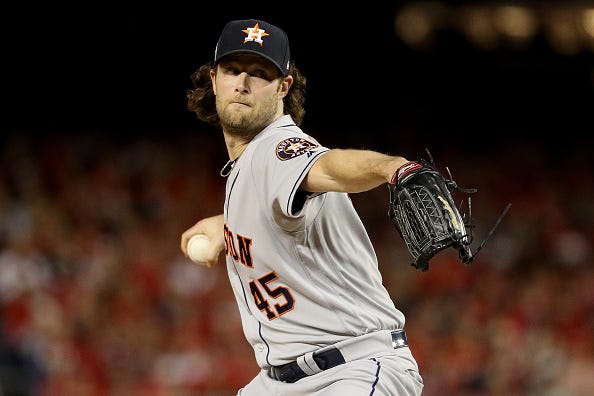 MLB free agents can officially begin to sign with any team they would like. Of course, hardly any signings occur on the first day of free agency, but it is the official starting point of the MLB Hot Stove season, and there are plenty of free agents eligible to sign this offseason. This is also the deadline for teams to tender their eligible free agents the qualifying offer, which is a one-year contract worth the average of the top 125 salaries, which figures to be $17.8 million this offseason. Finalists for the major awards such as Manager of the Year, Rookie of the Year, Cy Young and MVP are also announced. 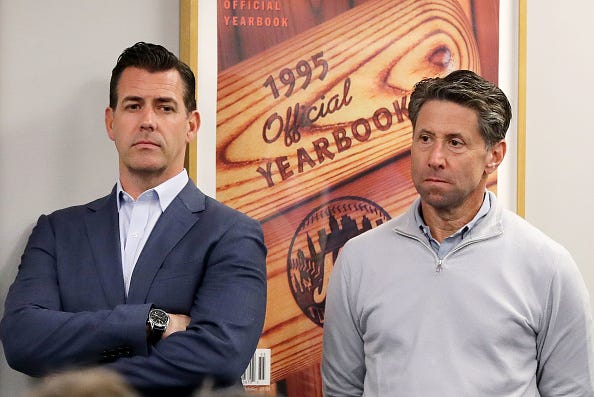 The GM meetings are not nearly as active as baseball’s Winter Meetings, but they are noteworthy. GMs get face time with one another and can lay the groundwork for any potential deals. Other league issues are also discussed, and it is very likely the controversial umpiring from Game 6 of the World Series could come up as a hot topic.

The Manager of the Year, Rookie of the Year, Cy Young Award and MVP are all announced, in that order, on these days. 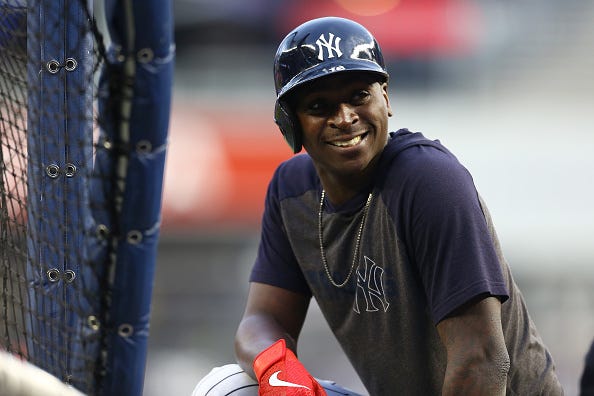 Players who are eligible to become free agents can be offered a one-year, $17.8 million deal from their team they were under contract with for the 2019 season. If they do not accept the offer, they become a free agent. 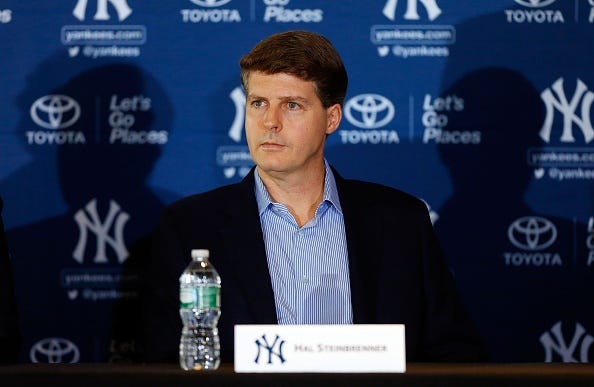 This time the owners around the league discuss off-the-field issues and such, but without the presence of general managers, there is less potential wheeling and dealing going on during these meetings. They do, however, give team owners the rare opportunity to speak to the media. 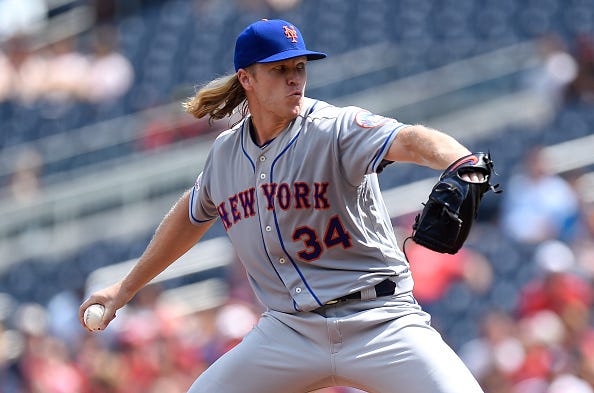 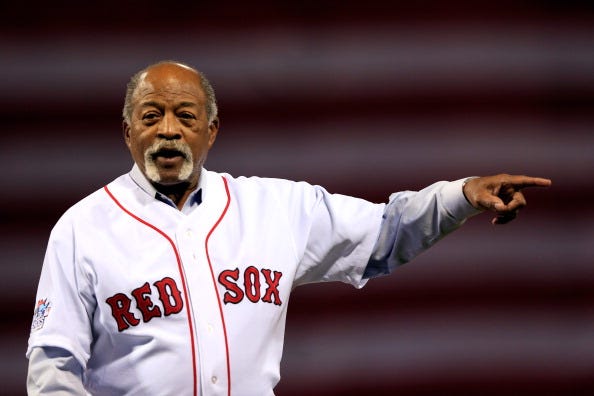 The Modern Baseball committee comprises of 16 members who vote on players who played from 1970-87 that are no longer on the ballot, but may still meet Hall of Fame standards. Eligible players include Luis Tiant, Graig Nettles, Reggie Smith and Buddy Bell. A different era is voted upon every year. This replaced the former Veterans Committee format. 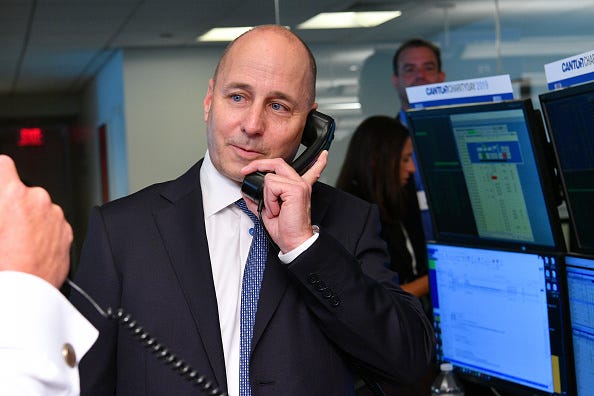 This is when things start to heat up. The 2019 Winter Meetings will be held in San Diego and consists of four days of GMs working on trades and meeting with agents for potential deals. Many of the offseason deals occur at this time, although last year the high-profile free agents still remained unsigned, which could mean fans will continue to wait on where free agent ace Gerrit Cole signs. 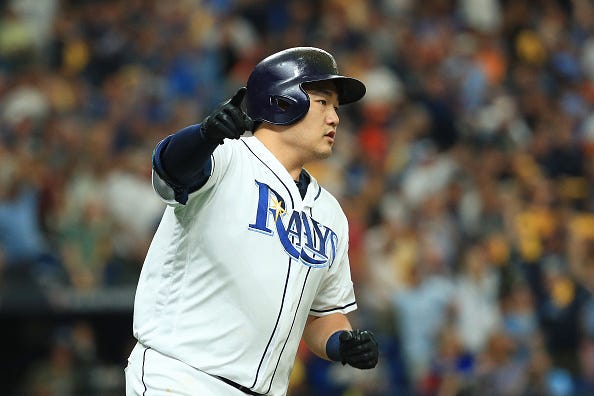 If a team drafted a college players no later than 2016 and high school players no later than 2015, they must be signed to the 40-man roster by Nov. 20 or be placed in the Rule 5 Draft pool where they can be drafted by another team. The draft is conducted in reverse order of standings and marks the end of the Winter Meetings. Rays' Ji-Man Choi is one of the Rule 5 Draft success stories. 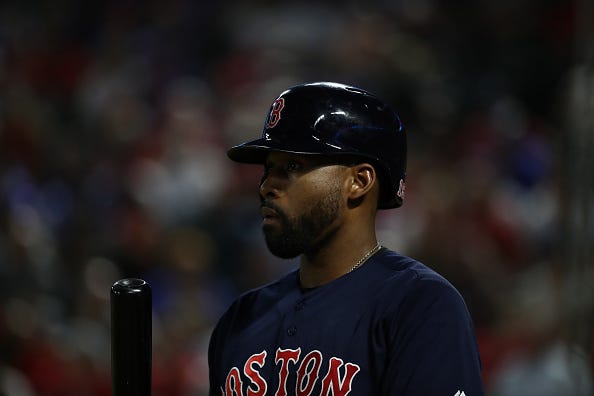 Teams and arbitration-eligible players must submit to their team what he believes he should be paid for the 2020 season. Teams typically submit a lower number than the player. If the two sides cannot agree on a salary, a hearing is scheduled in February in front of a panel of arbitrators. Deals can still be reached before a hearing begins. 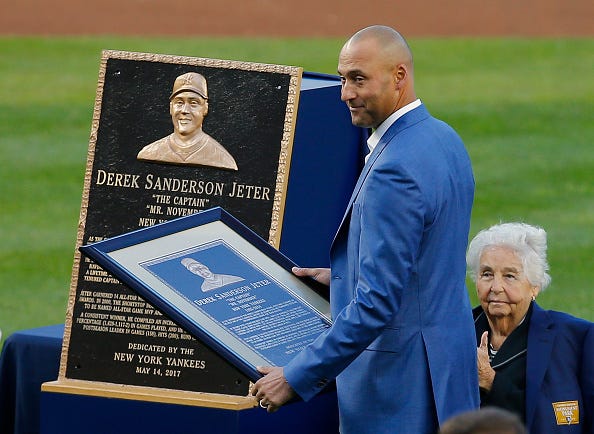 The BBWAA announces the results of the upcoming Hall of Fame class. This year’s class is led by former Yankees shortstop Derek Jeter, who figures to get in on the first ballot. Others who may join Jeter are holdovers from previous years, including Barry Bonds, Roger Clemens and Curt Schilling. Candidates must receive 75 percent of the vote. Mariano Rivera became the first unanimous player voted into the Hall of Fame last year. 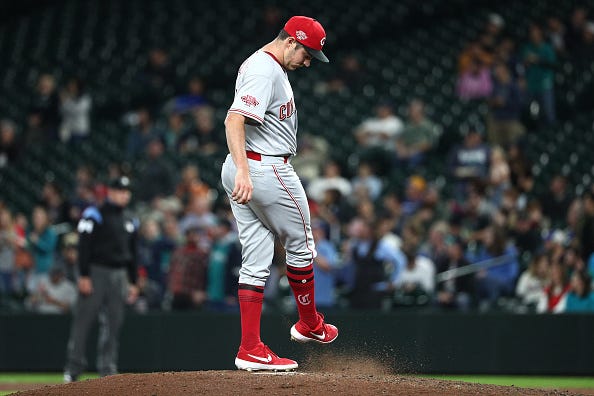 This is when teams and arbitration-eligible players come to terms on contracts for 2020. Deals are often reached by both sides before a hearing takes place, although last year, Astros shortstop Carlos Correa and then-Indians pitcher Trevor Bauer both took their negotiations into a hearing. 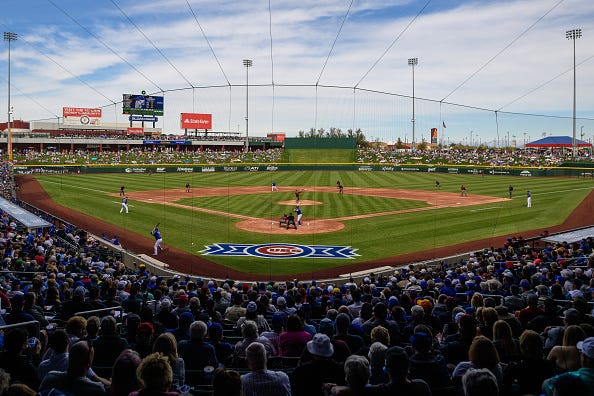 Pitchers and catchers for many teams start to report to Spring Training this week. Many position players are also there on a voluntary basis, but do not have to report until the next week. 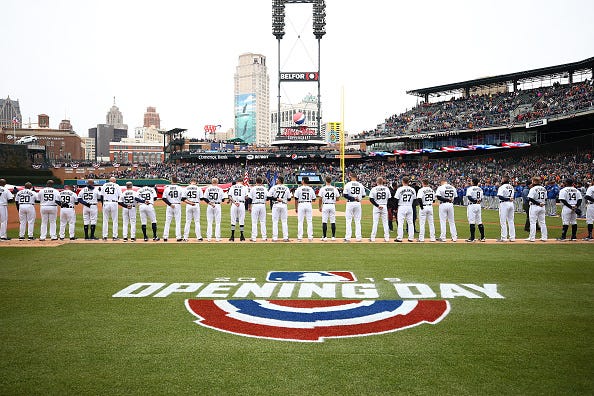