As New York Yankees closer Aroldis Chapman walked off the mound at Minute Maid Park in Houston after allowing a walk-off home run to Jose Altuve to end the ALCS, it no longer felt like the Yankees were ahead of schedule, as some perceived them to be when they lost to the Astros in seven games in the 2017 ALCS.

DJ LeMahieu is 31. Giancarlo Stanton is 30. Aaron Judge will be 28 early in the 2020 season. Mashairo Tanaka and James Paxton, the team's two best starters in 2019, are both 31. The Yankees have an elite bullpen - one that will remain in place after they signed Aroldis Chapman to a three-year/$48 million deal. But Chapman is 31, so too is Zack Britton. Though Adam Ottavino almost certainly could strike out Babe Ruth, he's 33.

The Yankees core is built to win a World Series in 2020.

With that in mind, here's three moves the team should make this offseason as they attempt to return to the World Series for the first time since 2009: 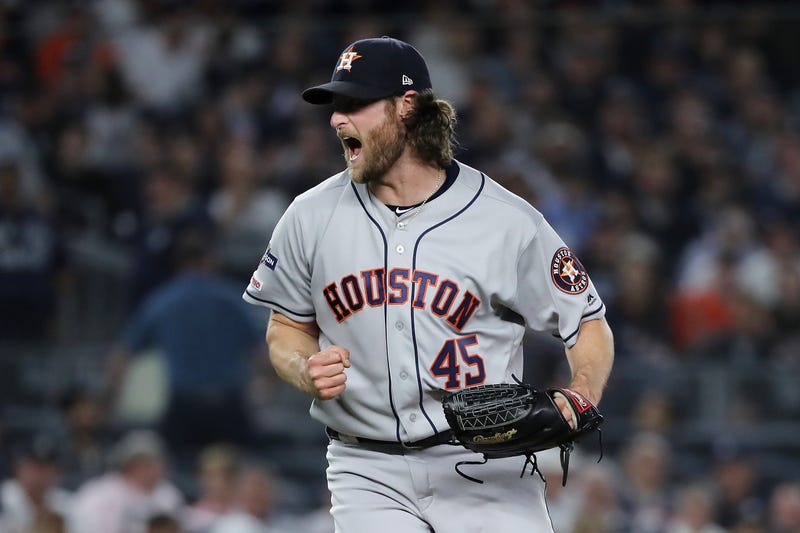 Even if the Yankees don't sign Gerrit Cole, their chances of winning the American League pennant in 2020 will increase notably if Cole, as expected, leaves Houston in free agency this offseason.

But if the Yankees add Cole, they'll likely enter 2020 as the prohibited World Series favorites.

Cole didn't win the American League Cy Young Award in 2019, but FanGraphs says that he's been the third-best pitcher in baseball since the start of the 2018 season, trailing only Jacob deGrom and Max Scherzer.

Remember, the Yankees were interested in acquiring Cole form the Pirates after the 2017 season, but ultimately weren't willing to part with the necessary package to land him. General manager Brian Cashman has heard quite a bit about that the last two seasons, and acknowledged at the general manager's meetings that the team will attempt to rectify that this winter.

Normally, being in New York works in the favor of the Yankees when attempting to lure free agents. However, in this case, RADIO.COM MLB Insider Jon Heyman says that the Yankees fear that Cole may want to sign with a team in California, where he's from. The most popular suggestion has been the Los Angeles Angels, who are essentially the home team of Cole, who is from Orange County.

MLB Trade Rumors projects that Cole will land an eight-year/$256 million deal in free agency. While we're not sure the 29-year-old will be guaranteed an eighth year in his next contract, if the Yankees want to sway Cole to the East Coast, guaranteeing an extra season may not be a bad way to do it. 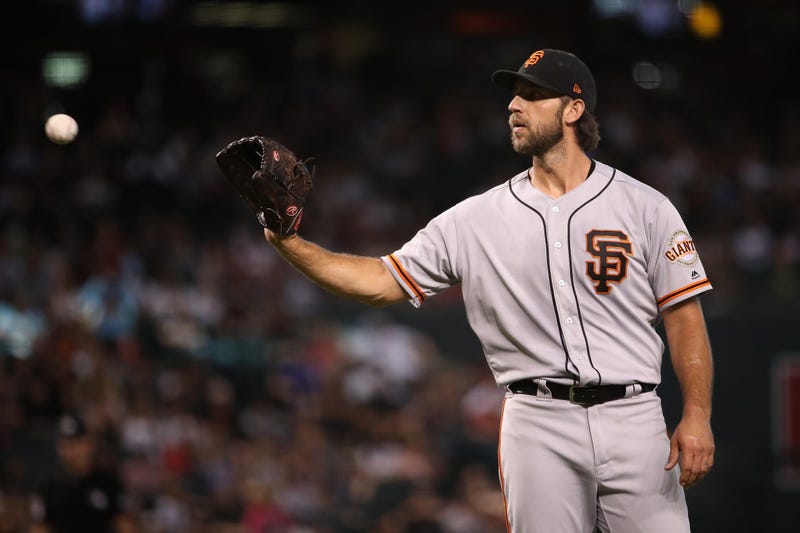 Be Able To Pivot If Cole Goes Elsewhere

Even if the Yankees ideal offseason would end with Gerrit Cole in pinstripes, there has to be a Plan B.

Unlike other potential suitors for Cole like the Los Angeles Angels and Philadelphia Phillies, the Yankees still could have an excellent rotation in 2020 if they don't land Cole. In addition to Tanaka and Paxton, Luis Severino, who was limited to just three starts in 2019, should be healthy in 2020. Severino tossed over 190 innings in 2017 and 2018, while accumulating 11.0 fWAR over that same timespan.

Still, if the Yankees lose out on Cole, it would still behoove them to add another veteran arm to their rotation. There's evidence that World Series MVP Stephen Strasburg could return to the Washington Nationals, but that would still leave Zack Wheeler, Madison Bumgarner, Hyun-jin Ryu and Cole Hamels among the other options in a relatively deep free-agent pitching market.

The most difficult part about having a fall-back plan is that Cole is represented by Scott Boras, who is notoriously patient in waiting out the market. Bryce Harper, a Boras client, didn't sign until March last offseason. Cole may not wait that long, but it he waits a month or so into 2020, many of these other options may be off the board.

One of the most interesting scenarios that could prevent itself this offseason is if the Yankees feel in late December that they are in the Cole sweepstakes, but probably not the favorite and know that other options may soon sign elsewhere. Would the Yankees pivot to, for example, Bumgarner if Cole was still on the board out of fear they could get left empty-handed waiting on Cole? 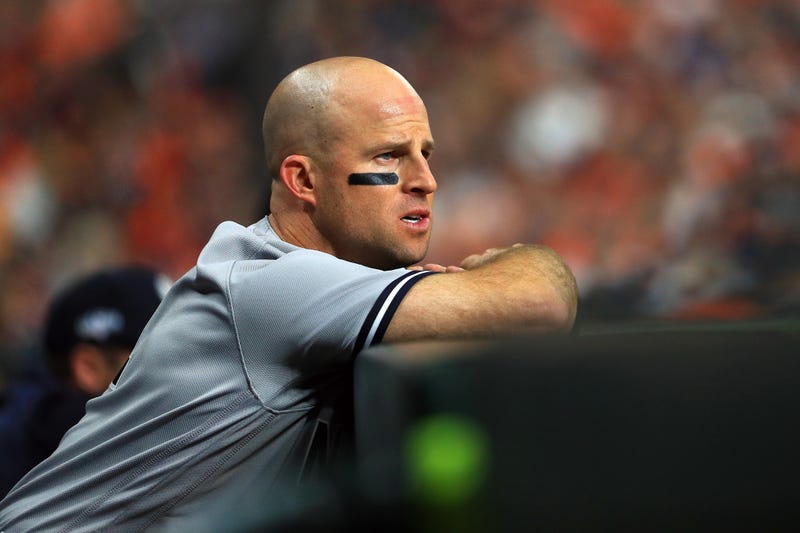 While the pitching market will be more difficult to navigate, this is a no-brainer.

The Yankees, obviously, will hope from a healthier campaign from Giancarlo Stanton in 2020. But Aaron Hicks will likely miss at least the first half of the 2019 season after having Tommy John surgery in October. That may open a path to Clint Frazier getting an extended look at the major league level, but Gardner, who posted two defensive runs saved in center field in 2019, would likely be the Opening Day starter.

Gardner is one of the hardest players in baseball to envision in another uniform. MLB Trade Rumors projects that Garnder will land a one-year/$10 million deal this winter, and there's no reason it shouldn't come from the Yankees.