Bartolo Colon's tenure with the Cleveland Indians was hardly inconsequential.

In parts of six seasons in Cleveland, Colon made an All-Star team, and finished in the top-five in American League Cy Young Award voting in 1999.

Still, in many senses, Colon's legacy in Cleveland is most closely associated with the return that he brought back when the team traded him to the Montreal Expos with righty Tim Drew in July of 2002.

Though Colon would got 10-4 in 17 starts with the Expos in 2002, the Expos finished at 83-79 and was traded to the Chicago White Sox after the season.

Meanwhile, the Indians acquired Lee Stevens, Brandon Phillips, Cliff Lee and Grady Sizemore. Phillips wouldn't develop into a star until after he was traded to the Cincinnati Reds. That said, both Lee and Sizemore became superstars for the Indians. Lee won the 2008 American League Cy Young Award, going 22-3 with a 2.54 ERA and 6.8 fWAR. Injuries would derail a potential Hall of Fame career for Sizemore, but FanGraphs says that he was the fourth-most valuable offensive player in baseball between 2005 and 2008, a period in which he also won two Gold Glove Awards.

In many ways, it's impossible to forget about Colon's tenure in Cleveland. Not only did he pitch at a frontline level at times for the Indians, but his departure was directly responsible for bringing two of the most popular players in recent memory to Cleveland.

That said, it's entirely possible that you forgot that these five players had brief stints with the Indians: 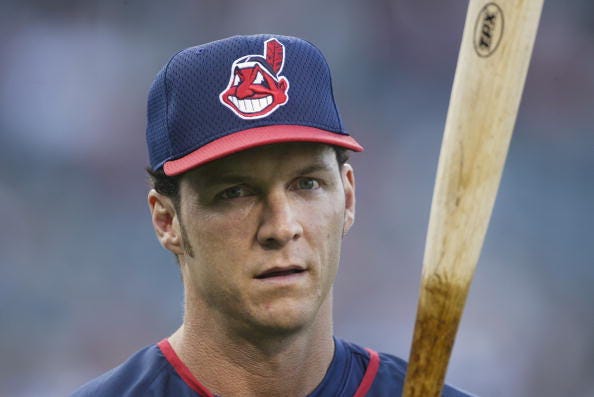 A three-time All-Star, Anderson is most remembered for hitting 50 home runs out of nowhere for the Baltimore Orioles in 1996. Though he had a productive career, Anderson never hit more than 24 home runs in any other season of his career, leading to speculation that his career year may have been chemically-enhanced. Following the 2001 season, the Orioles released Anderson, and he caught on with Cleveland. In his age-38 season, Anderson would hit just .163 in 34 games before the Indians released him, putting an end to his career. 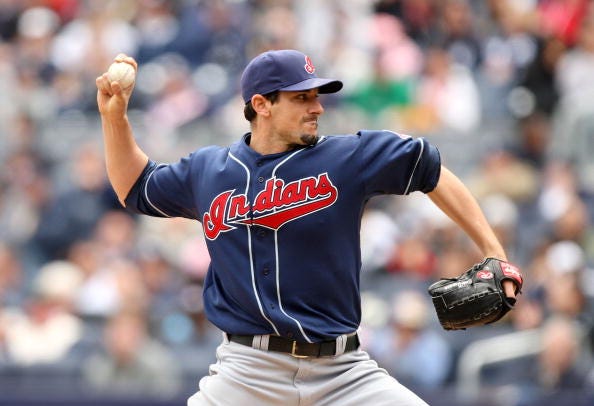 Following a disastrous, injury-filled stint with the New York Yankees, the Indians took a flier on Pavano ahead of the 2009 season, signing him to a one-year/$1.5 million deal. In 21 starts for Cleveland, Pavano posted an unsightly 5.37 ERA. In August of that same year, the Indians traded him to the division-rival Minnesota Twins. Though he never rediscovered the form he showed in 2004 for the Florida Marlins, Pavano pitched well enough - and stayed healthy enough - that he would spend the following three seasons in Minnesota. 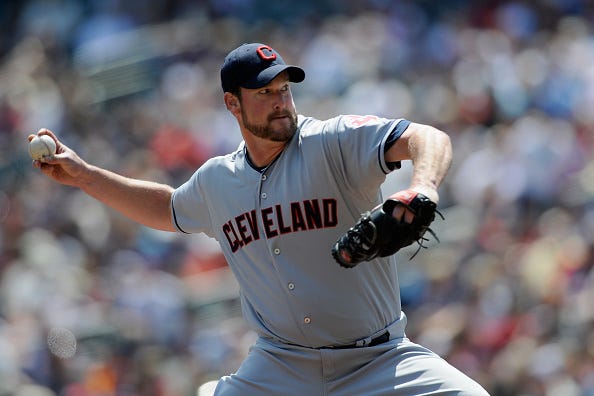 Lowe was one of the more effective workhorses of his era. A two-time All-Star, Lowe made 32 or more starts every season from 2002 to 2011, pitching for the Boston Red Sox, Los Angeles Dodgers and Atlanta Braves over that timespan. Before 2012, the final season of a four-year/$60 million deal, the Braves traded Lowe to Cleveland. In 21 starts for the Indians, Lowe posted a 5.52 ERA. He was released in early August, and ultimately caught on with the New York Yankees as a reliever for the remainder of the season. 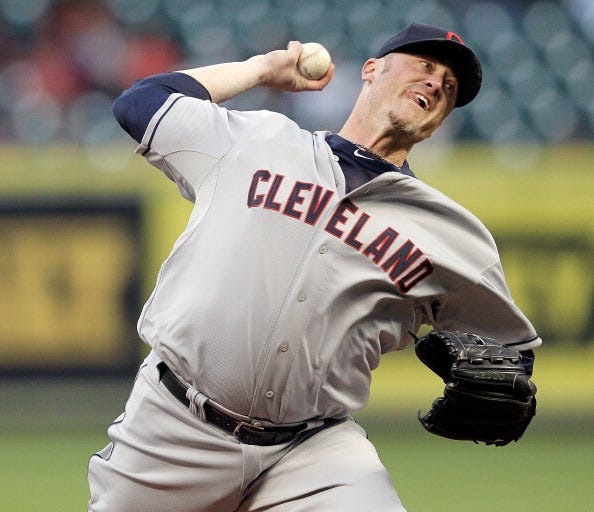 Since 2000, three Phillies pitchers have gotten the ball on opening day three times: Roy Halladay, Aaron Nola and, perhaps to the surprise of many, Myers. Between 2002 and 2009, Myers had effective stretches both as a starter and a back-end reliever for the Phillies. His best season probably came in 2010, when he posted a 3.14 ERA in 33 starts for the Houston Astros. After splitting the 2012 season as a reliever for the Astros and Chicago White Sox, the Indians signed Myers to start ahead of the 2013 campaign. Myers was unable to stay healthy, though, and made just four appearances - three starts - for Cleveland before being released. He never pitched in the league again. 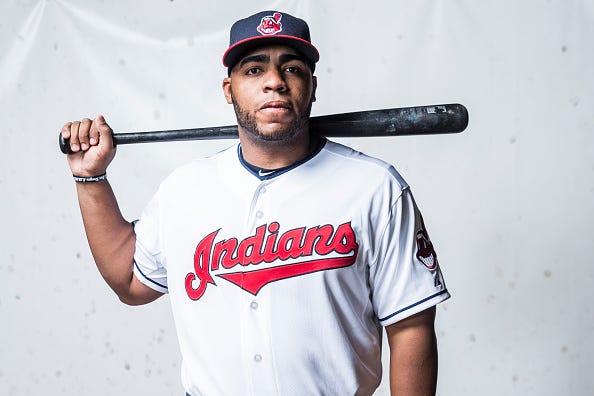 Aguilar would break out for an All-Star season in 2018 with the Milwaukee Brewers, homering 35 times and driving in 108 runs. That makes it especially frustrating to look back on his time with the Indians, when he got three cups of coffee and homered zero times at the major league level between the 2014, 2015 and 2016 seasons. Aguilar hit 30 home runs at Triple-A for the Indians in 2016, but was ultimately designated for assignment after the season and claimed by the Brewers.