While it took over 100 days for last offseason's top two free agents - Bryce Harper and Manny Machado - to sign, this offseason's three most coveted names - Gerrit Cole, Anthony Rendon and Stephen Strasburg - all came off the board at the December MLB Winter Meetings.

With the annual event concluded, here are grades on each of the biggest deals signed at the event: 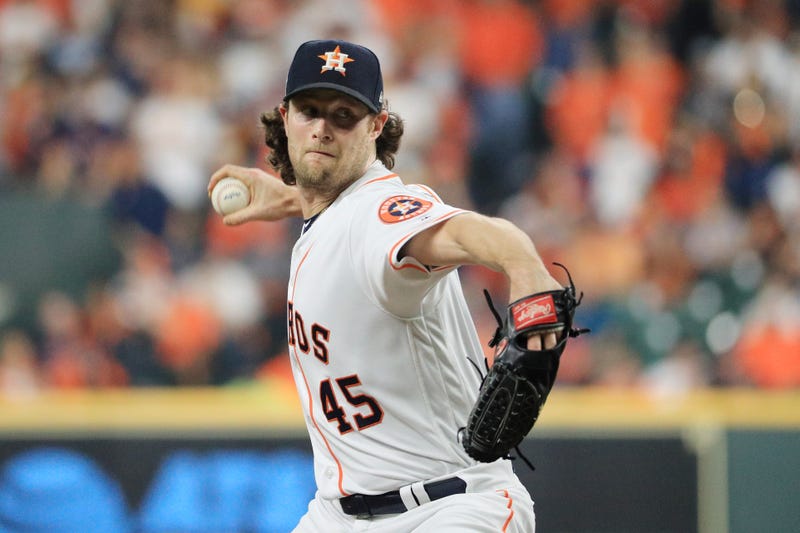 There will be a time and place to discuss whether Gerrit Cole will still be pitching at a $36 million level in 2027 and 2028. For now, though, the Yankees landed arguably the best pitcher in baseball, and weakened the team - the Houston Astros - that's knocked them out of the playoffs in two of the last three years.

Cole, who FanGraphs says has been the third most valuable pitcher in baseball since the start of the 2018 season, will headline a rotation that also will include Luis Severino, James Paxton and Masahiro Tanaka. The Yankees also have a World Series-caliber lineup and bullpen.

The Yankees entered the MLB Winter Meetings among a group of potential 2020 World Series contenders. They'll leave San Diego as the overwhelming favorites to win their 28th World Series title. 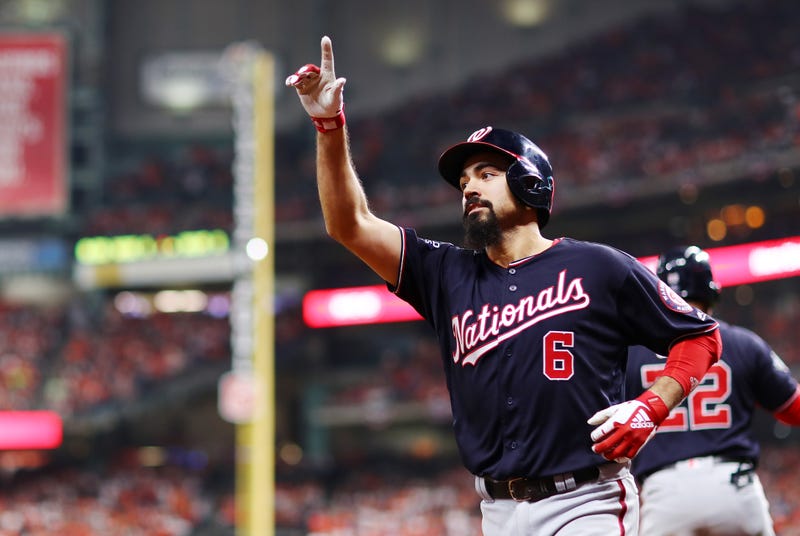 Angels Sign Anthony Rendon to a 7-Year/$245 Million Deal: B+

After Orange County native Gerrit Cole opted to sign with the New York Yankees Tuesday night, it appeared that the Angels would leave the 2019 MLB Winter Meetings as one of the biggest losers.

24 hours later, Angels fans headed to bed able to dream about what a lineup that includes Anthony Rendon, Mike Trout and Shohei Ohtani will look like.

The Angels haven't reached the postseason since 2014, and while that streak may extend another season, they added one of the game's elite offensive players this week. Rendon finished third in National League MVP voting in 2019, as he slashed .319/.412/.598 with 34 home runs, 126 RBIs and a 7.0 fWAR for the eventual World Series Champion Washington Nationals.

Perhaps it's fair to have a level of concern about how Rendon will age defensively over the lifetime of this deal, but his addition will drastically improve the Angels' offense in the first year of the Joe Maddon era. 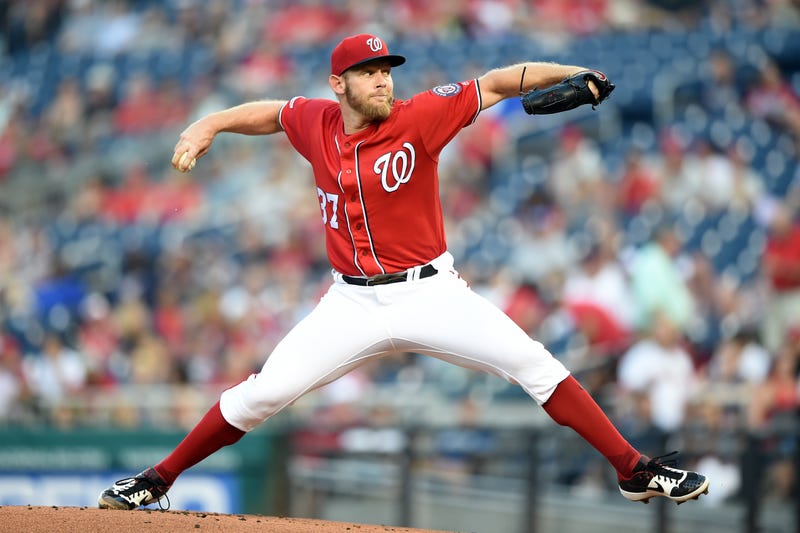 Stephen Strasburg is one of baseball's better pitchers, coming off of arguably the finest season of his career. The former No. 1 overall pick went 18-6 with a 3.32 ERA, 3.25 FIP and 5.7 fWAR across 209.0 innings, allowing him to finish fifth in National League Cy Young Award voting. He didn't cool off in the postseason, ultimately winning the World Series MVP after the Nationals won their first title in franchise history.

So it would be unfair to altogether pan the Nationals for re-signing Strasburg, and keeping him together with Max Scherzer and Patrick Corbin in one of baseball's most dominant starting rotations.

That said, Strasburg topped over 180 innings and made over 30 starts in 2019 for the first time since 2014. The 31-year-old is a veteran of Tommy John Surgery that has struggled to stay consistently healthy during the course of his career. Knowing that, it's hard to feel positive about his this deal will age, even when you factor in that the deal has over $80 million in deferrals. 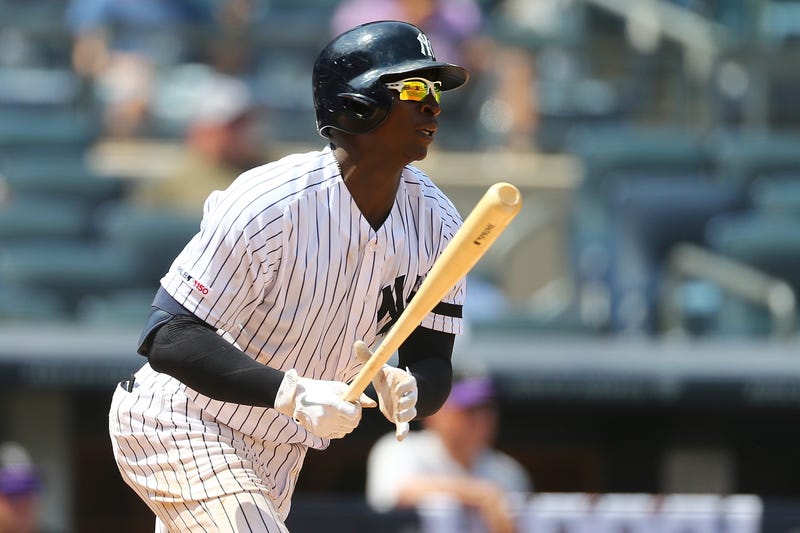 If Gregorius bounces back in 2019, he'll do so in a lineup that already includes Bryce Harper, J.T. Realmuto, Andrew McCutchen and Jean Segura. Even adding Zack Wheeler, the Phillies' best path to winning a highly-competitive National League East or one of the two National League Wild Card spots will be to out-hit teams. Gregorius gives them another piece as they attempt to do that, while allowing them to upgrade as shortstop over Segura, who will likely shift to second base.

By signing a one-year deal, Gregorius leaves himself the chance to test free agency next offseason if he bounces back in 2020, much like Josh Donaldson did with the Atlanta Braves this season after an injury-riddled 2018 season.