On Oct. 30, 2019, the Washington Nationals defeated the Houston Astros in Game 7 of the World Series. Little did we know what was to come in between that night and the next meaningful game.

At that time, even though they failed to win their second World Series title in three years, Jose Altuve, Alex Bregman and Justin Verlander still made up the core of one of the most popular teams in recent memory. The term "social distancing" felt like a ridiculous oxymoron. And the only people that wore facemasks in public were those attempting - and failing - to make a fashion statement.

Suffice to say, the world is an entirely different place than it was nine months ago. Fortunately, if the weather holds out Thursday, Max Scherzer and the defending World Series Champion Nationals will welcome the New York Yankees to D.C. to begin an abbreviated 2020 season. The slated starter for the Yankees? Gerrit Cole, who after two dominant seasons in Houston, left for the Bronx in free agency, inking a nine-year/$324 million deal.

As we prepare for the 2020 season to finally begin, here's a look at the RADIO.COM Sports MLB Power Rankings: 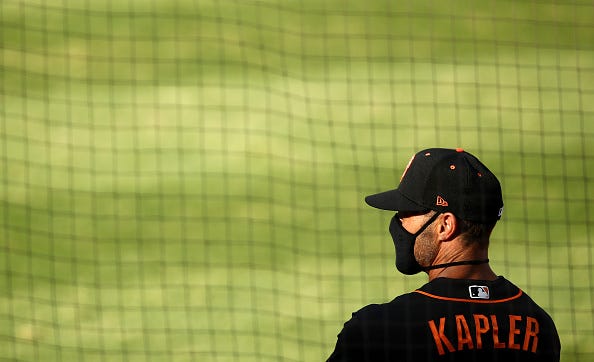 Well, at Least It Will Be Over Quickly

The Giants won 77 games and managed to finish in third place in the National League West a season ago. They'll be lucky to sniff the .475 winning percentage that they had in Bruce Bochy's final season in 2020. An already unimpressive lineup lost six-time All-Star catcher Buster Posey, who opted out of the 2020 season after adopting premature twins. Though neither are what they once were, it still burns that the team will be without Evan Longoria and Brandon Belt to begin Gabe Kapler's first season as skipper. While you do lose out on the chance for some additional development, the league's worst teams may not mind there not being 162 games in 2020. 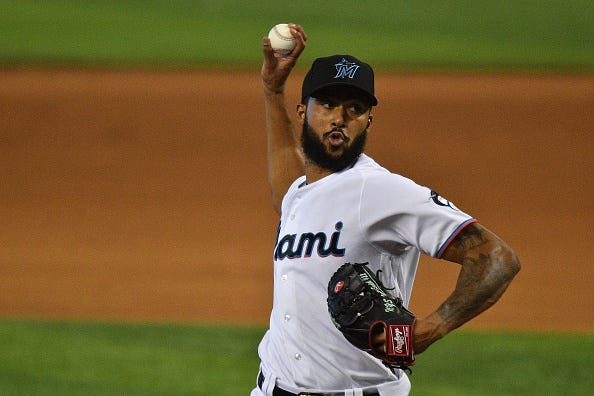 Don’t Look Now, but the Fish Are Headed in the Right Direction

24-year-old righty Sandy Alcantara will get the ball for Don Mattingly's Marlins on opening day Friday. Across 197.1 innings in 2020, Alcantara posted a 3.88 ERA and 2.3 fWAR, giving the team hope he can be part of an exciting young rotation for years to come. Caleb Smith will likely follow him up in a rotation that will have Sixto Sanchez, Edward Cabrera, Braxton Garrett and 2020 first-round pick Max Meyer at their disposal sooner rather than later. Additionally, the Marlins made low-risk, potentially high-reward investments in veterans Jonathan Villar, Corey Dickerson and Jesus Aguilar this past offseason. The Marlins are unlikely to compete for the postseason in 2020 in arguably the best division in baseball, but Derek Jeter and company certainly have the franchise headed towards a bright future. 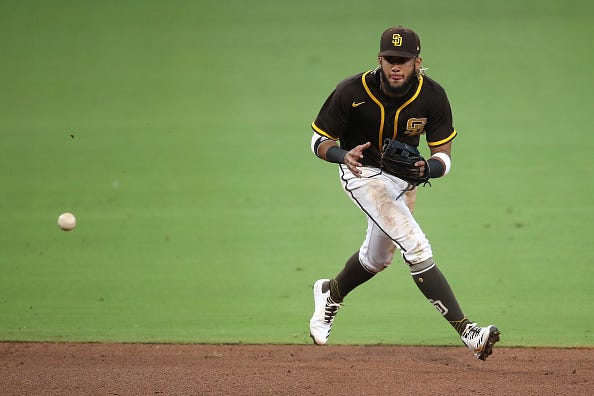 Can Padres Come of Age in Shortened Season?

If we were projecting the Padres over the course of a 162-game season, the inclination here would probably be to say that they are a year away from being a legitimate postseason contender. However, anything can happen in a 60-game season, so don't sleep on the possibility of the team making a postseason push in Jayce Tingler's first season at the helm. Though his numbers remained very strong on the road, Manny Machado hit just .219 at Petco Park in his first season with the Padres. If he can bounce back, the Padres could have a pretty interesting lineup, one that will also include Fernando Tatis Jr. and Tommy Pham. Additionally, second-year righty Chris Paddack flashed front-line potential in 2019, and closer Kirby Yates has been one of the best relievers in the sport over the last two seasons. Because they play in the same division as arguably the best team in the sport, the Padres will likely be left to compete for a National League Wild Card spot. Don't be surprised if they're in contention on the final weekend of the season. 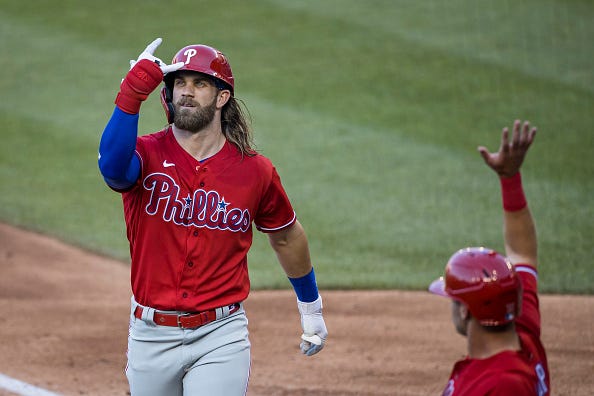 If all goes well, the Phillies will have one of the deepest lineups in baseball in Joe Girardi's first season as manager. Andrew McCutchen is back from a torn ACL, top prospect Alec Bohm is likely to make his major league debut in 2020 and Didi Gregorius joined the team in free agency this past offseason. When you add that trio (and a DH spot) to a lineup that already included Bryce Harper, J.T. Realmuto and Jean Segura, the Phillies have a chance to put together a special lineup in 2020. To snap an eight-year postseason drought, they'll need either their starting rotation or bullpen, both of which are full of question marks, to become a strength in 2020. 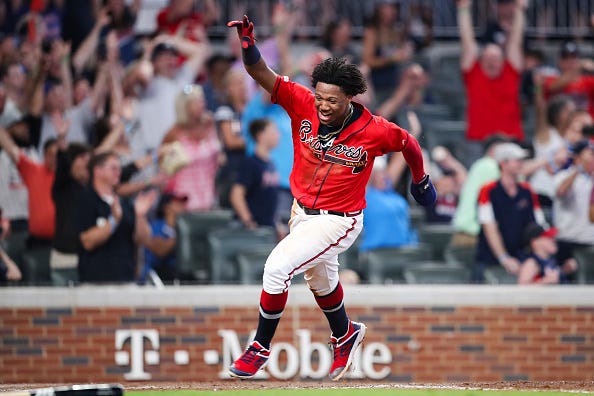 Which Team Will Rise to Top in National League East?

Mets' first baseman Pete Alonso said Thursday that he believes that his team is "the team to beat" in the National League. Though it's not difficult to imagine a scenario where the Mets do win the National League East, the black cat that roams around Citi Field has already taken Noah Syndergaard for the season and will force Marcus Stroman to open the season on the injured list. Additionally, the Nationals are the defending World Series Champions and the Braves have won the division in each of the past two season. As noted above, the Phillies absolutely can't be discounted from this discussion either. The National League East is going to be one of the most fun division races to follow in 2020. On paper, the Mets could definitely win the division, but it's also pretty easy to envision them finishing in fourth place. 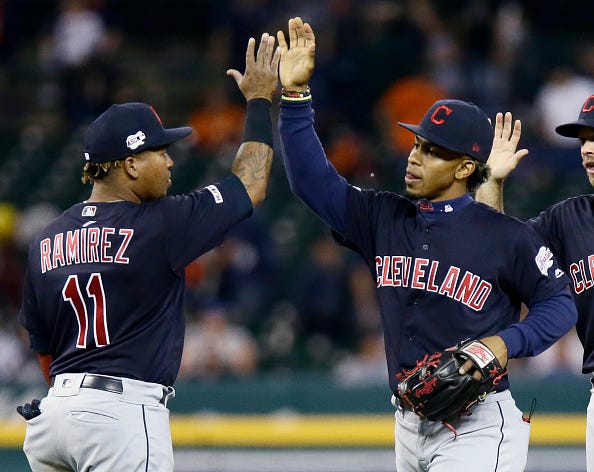 The Indians missed the playoffs a season ago, but did so with 93 wins. Before a monster second half, Jose Ramirez hit just .218 in the first half of the season. Francisco Lindor still posted an impressive 4.4 fWAR in 2019, but that was the lowest mark he's accumulated since his rookie season in 2015. In what may be their final season together, expect that duo to have huge seasons. Additionally, despite trading Trevor Bauer and Corey Kluber in the last 12 months, Cleveland continues to churn out frontline starting pitching. The trio of Mike Clevinger, Shane Bieber and Carlos Carrasco is one of the best in baseball. With Brad Hand headlining Terry Francona's bullpen, it's not difficult to imagine the Indians reaching the World Series in 2020.