The MLB offseason is still in its early stages, but ESPN's Jeff Passan dropped an interesting little nugget on Friday night: multiple teams around the league believe the Chicago Cubs could trade 27-year-old catcher Willson Contreras.

Multiple teams in search of catching help believe Cubs catcher Willson Contreras will be available this winter. The Cubs will get creative this winter, and with a deep catching free agent market, they could trade Contreras and begin retooling under new manager David Ross.

Contreras is a two-time All-Star and is coming off a career-best season in which he slashed .272/.355/.533 with 24 home runs and 64 RBIs. What makes him even more attractive is that he is under team control through 2022, and is projected to make $4.5 million next season in arbitration — a bargain.

The Cubs have 26-year-old catcher Victor Caratini, who would take the reins should Contreras be dealt. 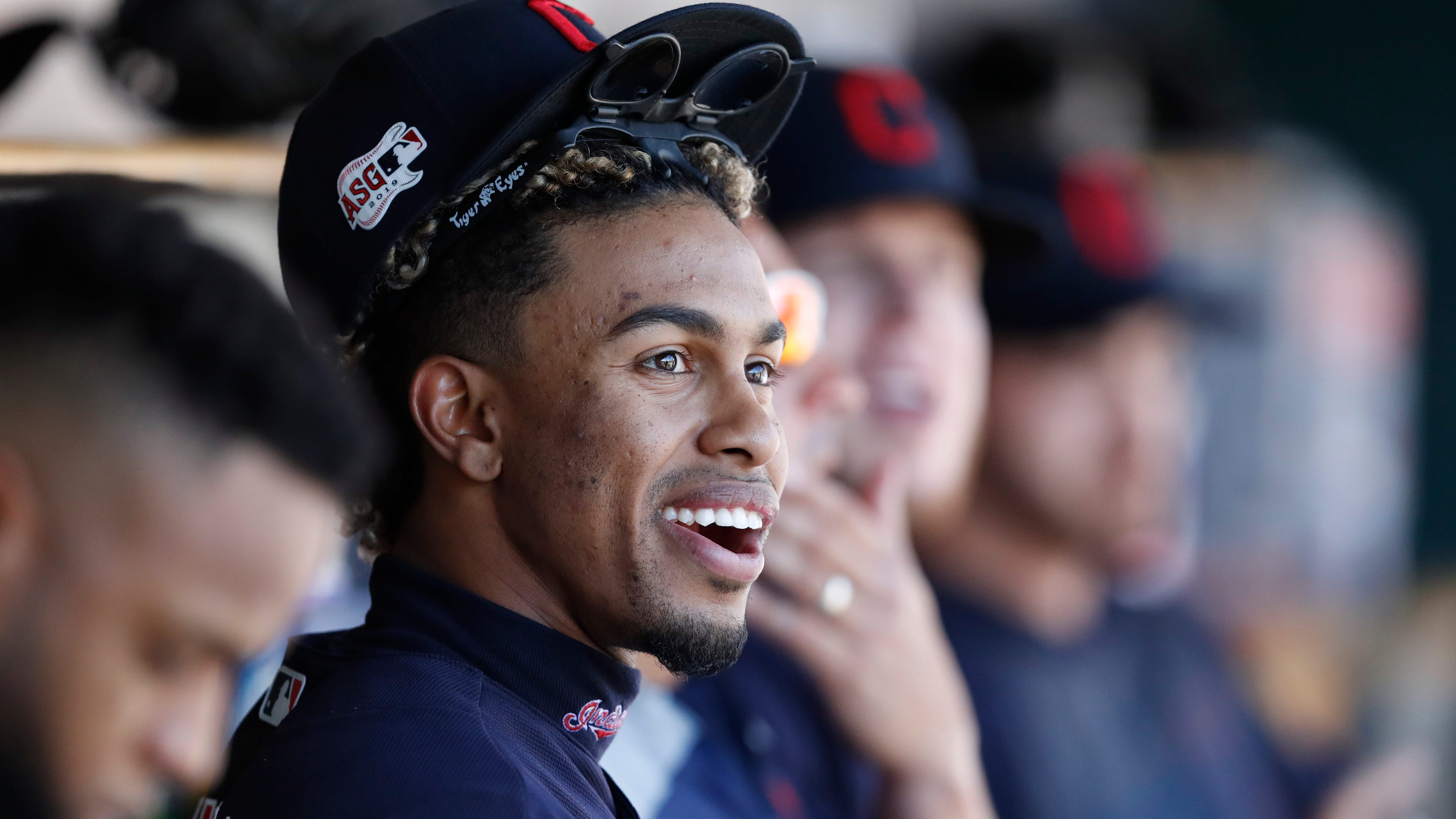 Of course, this is still all very early, but Contreras' value is high right now and the Cubs could haul in a robust return if he is dealt. Here are some teams we believe could be interested in Contreras: 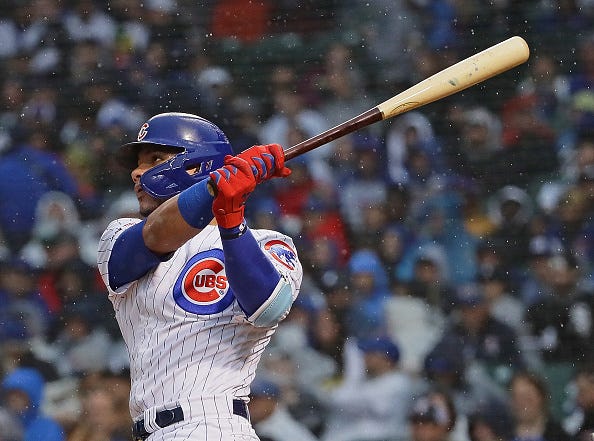 The Tampa Bay Rays will certainly be in the market for a catcher this offseason. Travis d'Arnaud is likely a priority to re-sign, but if they cannot land him, it is hard to see them signing one of the other top catchers on the market, such as Yasmani Grandal or Robinson Chirinos. But if Contreras is available, the Rays could find themselves in the driver's seat to acquire a power-hitting catcher in the prime of his career. Tampa Bay boasts one of the best farm systems in Major League Baseball, giving them an advantage in trade negotiations. His projected $4.5 million in arbitration should be no issue either for the small market Rays to fit into their payroll making them a prime target for Contreras. 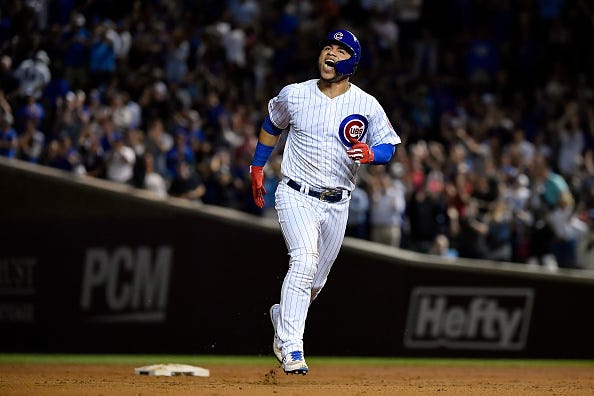 This could be a very busy offseason for the Angels. The team is already whispered to be in on Gerrit Cole, and the team could use an upgrade at catcher The Angels have improved their farm system recently under GM Billy Eppler, boasting two of the top outfield prospects in the game. Whether or not they are willing to part with either remains to be seen, but if they can sign Cole, a deal for Contreras to put them in win-now mode would seem more feasible. 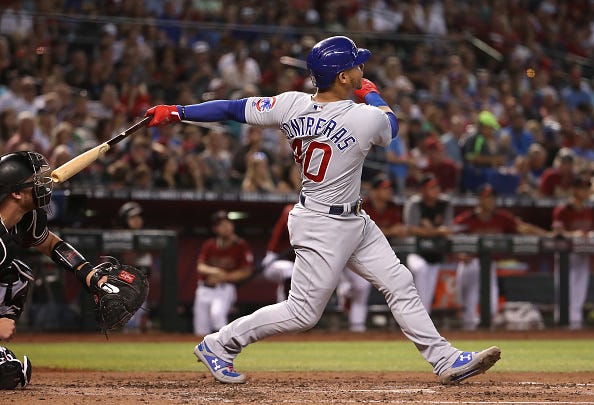 The Braves have managed to get by without having an everyday catcher the last couple of seasons. Last year they had the tandem of Tyler Flowers and Brian McCann, who combined for 23 home runs and 79 RBIs — roughly the same production as Contreras. The Braves retained Flowers for $4 million while McCann announced his retirement, so they still need another catcher. Flowers is coming off his worst season of his career, so if the Braves are willing to pay $4 million for him to backup Contreras, they could get in on a potential deal. 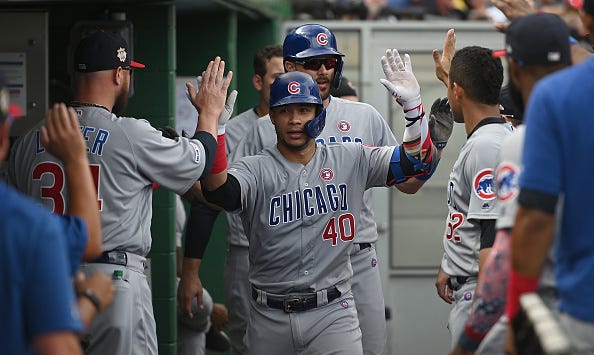 Yasmani Grandal is a free agent this offseason, leaving a void behind the plate for the Brewers. So, that should make them an ideal candidate as a potential trade partner with the Cubs for Contreras. However, it is hard to see an actual trade between these two teams involving a talent like Contreras considering they are both NL Central foes and the Cubs probably will not be willing to help them out.